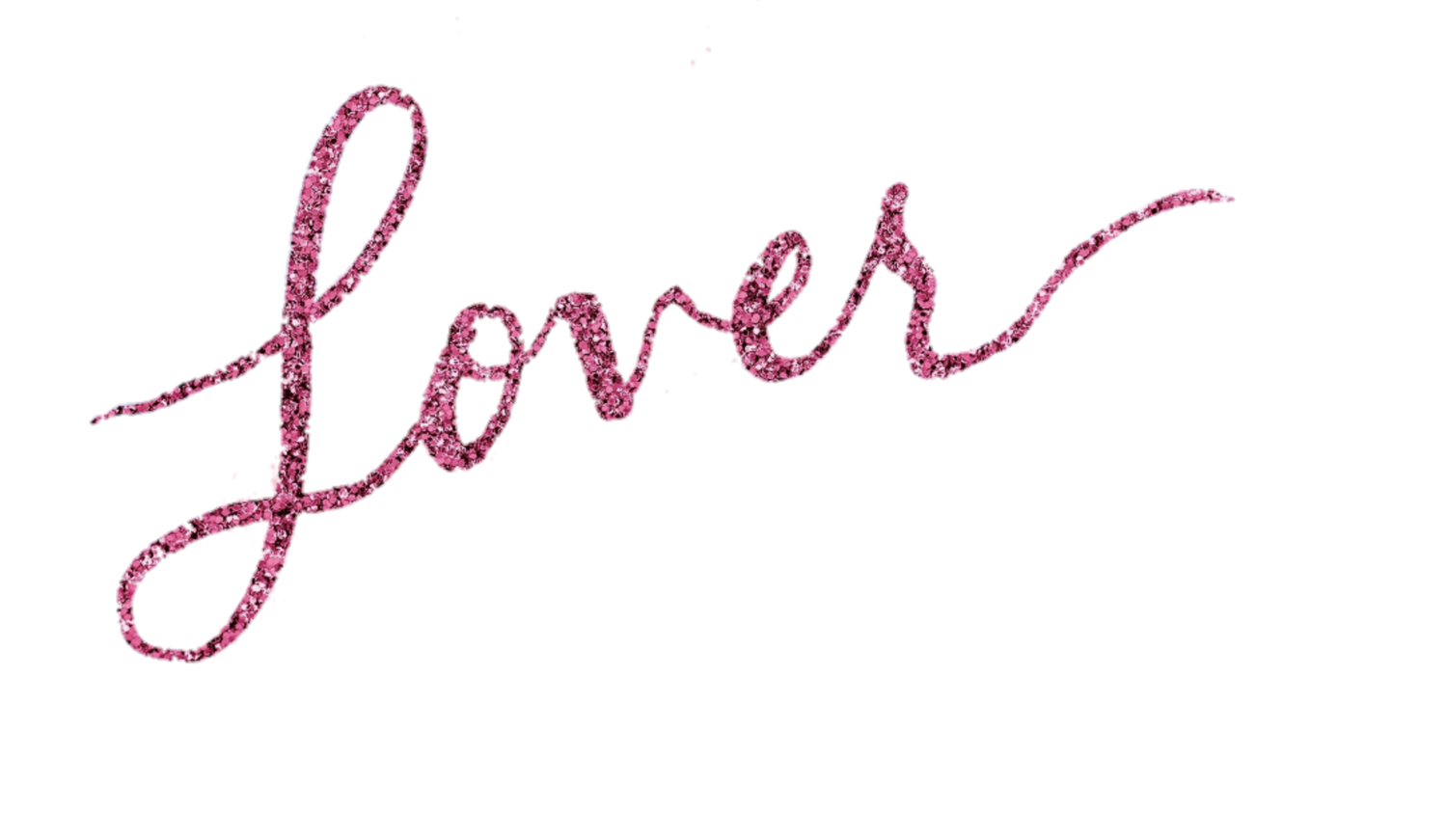 ‘I’ve been sleeping in a twenty-year night/now I see daylight.’ After the series of messy public spats that have characterized Swift’s public persona since 2016, her recent album seems like a new dawn. Her last album Reputation was a product that, for all its creative ingenuity, was a confusing mix of poignant love songs and petty callouts. Now, in Lover, Swift has created an album that captures the exhilaration of love – be it for boyfriend or best friend. Refreshingly there exists a lack of antagonists. Even her break-up songs focus on ‘saying good-bye’ (‘Death by a Thousand Cuts’) rather than a war cry. Whilst the album spans a few dud tracks (attempts to broaden her reach with conventional pop creates a forgettable mono-sound in ‘ME!’ and ‘You Need To Calm Down’), when Swift leans into her strengths, Lover brings us some of her best songs yet.

Her first song ‘I Forgot that You Existed’ is a pop-y, light-hearted nod to the ‘nightmare’ (Swift’s words) era of her life that produced Reputation. A clap-back song but barely with the punch of a long-held breath finally released, she establishes continuity with her last album while switching out light piano chords and finger snaps for trap, indifference for bitterness. It certainly would have been a much better first introduction to the album than the hemorrhage-inducing ‘ME!’ (its bridge – ‘Hey kids, spelling is fun!’ remains unforgivable, even if it has been quietly removed from most versions). If ‘I Forgot’ is the song you listen to when you’re in your happy place, then ‘ME’ is what you sing along to at a pre’s whilst pretending to be ‘fine’ before an inevitable nightclub meltdown.

It’s a relief to hear Swift spend more time where her strength lies in songs like ‘I Think He Knows’ and the pop-punk ‘Paper Rings’. I’d tentatively make this a trifecta with ‘London Boy’, although some Londoners made the point that, for those with the local knowledge, its rogue name-dropping stretches romanticism to the point of ridiculous. The giddiness of these songs are just so much fun. Reminiscent of ‘Dress’ and ‘Delicate’, they showcase a unique gift of Swift’s; she’s so invigorated by the concept of falling in love, it’s difficult not to get swept up in the excitement too. Her juxtaposition of personal detail and ubiquitous experience – ‘The moon is high like your friends were the night that we first met/Went home and tried to stalk you on the internet’ – is as winsome as ever. In her slower songs, pushing her signature synth-heavy style in new directions reaps reward, most interestingly in the St. Vincent co-written, straight up ethereal ‘Cruel Summer’. Elsewhere, ‘It’s Nice to Have a Friend’, completely stripped back, sounds like nothing she’s done before with a nostalgia that brings listeners right back to Fearless tracks like ‘The Best Day’.

In spite of the pastel theme then, this is a grown-up Taylor, more experienced, more introspective and, perhaps allowed by this self-assurance, more vulnerable. Confessing her uncertainty for the future of her mother’s battle with cancer, she sings ‘Holy orange bottles, each night I pray to you/Desperate people find faith so now I pray to Jesus too’.  It was always her naked emotion that allowed audiences to easily connect to her music, and she deploys this in half-sung, half-whispered with sledge-hammer effect in ‘Soon You’ll Get Better’. Starting most prominently with ‘You Need to Calm Down’, Swift has taken an overt public political stance for the first time in her career, prompting the US president to claim he now likes her music ‘25% less’. In ‘The Man’, Swift unequivocally claims that she, along with other high-profile women, face double standards in media representation, a claim with which this author agrees. In her most complex song, ‘Miss Americana and the Heartbreak Prince’, her decision to set her state-of-the-nation song in a Fearless-style Highschool allows it to be ‘meta’ as well as metaphorical. Showing America’s Sweetheart’s personal disillusionment with American nationalism, she sighs ‘Boys will be boys then, where are the wise men? Honey I’m scared.’ Us too Taylor, us too.

From pop to experimental to country and back, a careful structure pins the tracks together to allow the album to be eclectic without falling into complete incoherence. Colour exists as a thematic motif – bright christmas lights in ‘Lover’, indigo eyes in ‘I Think He Knows’, and it is in her final track that this is pulled together: ‘I once believed love would be black and white… believed love would be burning red. But it’s golden. Like daylight, like daylight’

Paying tribute to Reputation and Red, Swift is celebrating a new kind of maturity, allowing for both vulnerability and empathy. Because of this, it is in Lover that Swift has best distilled the spectrum that makes up music’s most celebrated emotion.