Beyond the surface level: which court is the ideal one for tennis?

The different surfaces used on courts can greatly impact how the game of tennis is played. 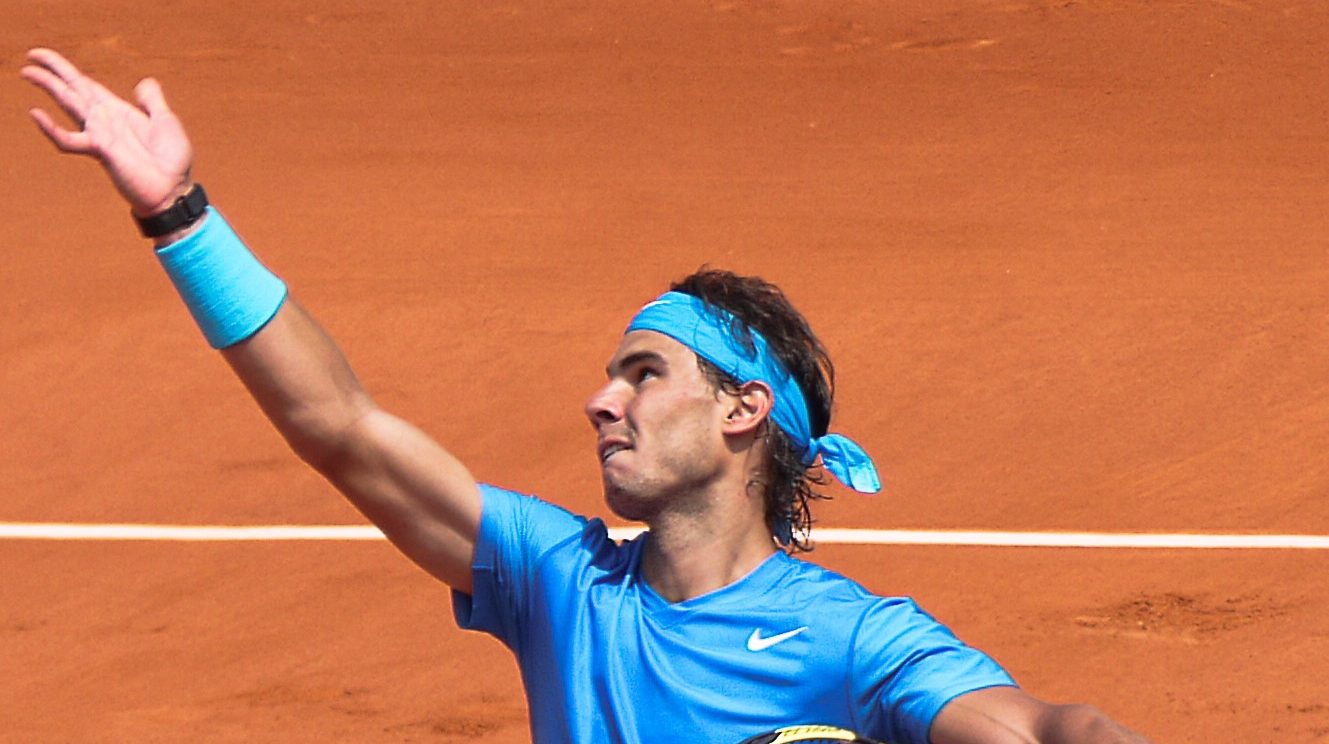 Few major sports are defined by their playing surface in the same way that tennis is. True, the slim margins of cricket or golf for instance are regularly determined by the smallest detail in the playing surface; but that surface is, at the very least, materially consistent for both sports (with the exception of sand and water hazards in golf, which are meant to be avoided anyway). Indeed, that tennis is played on a variety of surfaces, each of which has its own characteristics, has pervasive effects on playing style (amongst other things).

The International Tennis Federation recognizes ten different surfaces. The three main ones are obviously clay, hard and grass, and they are considered to have a slow, medium and fast court pace respectively – not that play pace is the sole defining characteristic of these court surfaces. These make up, of course, the three different grand slam surfaces: there’s the meticulously-manicured grass lawns of Wimbledon – the oldest of the Grand Slam tournaments – there’s the blue hard courts of the Australian and U.S. Open and there’s the striking red clay courts of the French Open – this very week enjoying its opening tournament week.

Interestingly, Grand Slam surfaces have changed frequently over their histories, rendering the notion of a “master of all surfaces” a relatively modern concept. While Wimbledon has always been played on grass, the Australian Open switched from grass to hard courts in 1988. In its early years the French championship alternated between clay and sand/rubble courts. The US Open is the only major to have been played on three surfaces; it was played on grass from its inception until 1974, clay from 1975 until 1977 and hard courts since 1978.

Relevant to the present situation, with Roland-Garros being contested over the next two weeks, it is often levelled at certain players that their games are one-dimensional – or specialised to a specific surface. Eleven-time French Open winner Rafael Nadal is regarded as “The King of Clay”, with his impressive achievements on other surfaces subsequently overlooked by some. So why does this phenomenon exist, and which surface provides the truest test of a tennis player’s abilities?

First there are clay courts, considered the slowest out of the three due to their composition – multiple layers of crushed and compressed shale, stone and brick topped off by a thin layer of red brick dust. The top layer attaches to the ball and adds more friction which translates into slower and higher ball bounce as well as longer rallies. This is an effective test of tennis strategy, giving players the flexibility to play a greater variety of strokes and have a more controlled game – one in which they really need to construct points well since it is not so easy to hit a winner and usually it takes a combination of good shots to win an exchange. Equally, clay courts take away many of the advantages of big serves, which makes it difficult for serve-based players to dominate on the surface. Instead, the high bounce and slow court speeds are favoured by baseline players that boast strong, heavy top spin on their shots as well as offensive baseliners with height because the high bounces land in their hitting zones, allowing them to strike the ball cleanly and more powerfully. Indeed, with rallies generally running longer and the slippery nature of the surface, it is said to be the most physically demanding of all the surfaces. Therefore, from an athletic standpoint, clay courts test players’ physical abilities massively.

Grass courts, likewise, are relatively rare due to high maintenance costs as they must be watered and mown often, and take a longer time to dry after rain than hard courts, for example. For Wimbledon, a precise eight mm (0.3 inches) of lawn is rolled out on top of layers of stone and hard-packed soil. Grass is perceived to be faster due to the way balls tend to slip or skid on contact, creating a lower exit angle. Therefore, points are usually very quick as fast, low bounces keep rallies short, and the serve plays a more important role than on other surfaces. Grass courts tend to favour serve-and-volley tennis players since the quick bounce and faster pace of play gives the returning player little time to react to the serve and often even less time to set up for a passing shot. Generally, grass courts place an emphasis on reaction speeds, anticipation, guile and power with a small margin for error, as powerful serves, slices and speed are rewarded on this slicker court. However, grass courts (just ahead of clay courts) are the most changeable of the three surfaces since they are highly susceptible to the wear and tear of recent play. Moreover, the ball reacts on grass courts in accordance with the weather, feeling heavier and slower on damp cold days and lighter and faster on warm days. Therefore, the irregularity of a tennis ball’s bounce and behaviour on a grass court places an emphasis on skills of reactivity and improvisation.

Finally, there are hard courts, for which an acrylic top coat is applied on top of layers of asphalt and foundations. The amount of sand used and number of coat layers can either make the surface play slower or faster. Court pace can generally range from medium-slow to medium-fast paces between clay and grass, just as ball bounce exists between the trajectories of the two other surfaces. Because hard courts produce the most consistent ball behaviour since it is a consistently hard and flat surface, they tend to accommodate aggressive and offensive baseliners who hit high-risk shots. Given that hard courts like those at the Australian and U.S. Open are the most common type of court in both recreational and professional scenes, and can be used all year round, they are the most democratic of the courts, providing an equal opportunity to various types of playing styles (baseline players, service players, volley players, etc.) and encouraging players to develop an all-court game.

Although there are naturally other considerations to take into account – that of durability, likelihood of injury etc. – it is still difficult to stipulate which surface-type is “better”. However, out of the three, surely hard court, as the most equalising and balanced of the surfaces, must act as the most accurate test of tennis ability?