Among the plethora of rackets sports are a few you might not know. 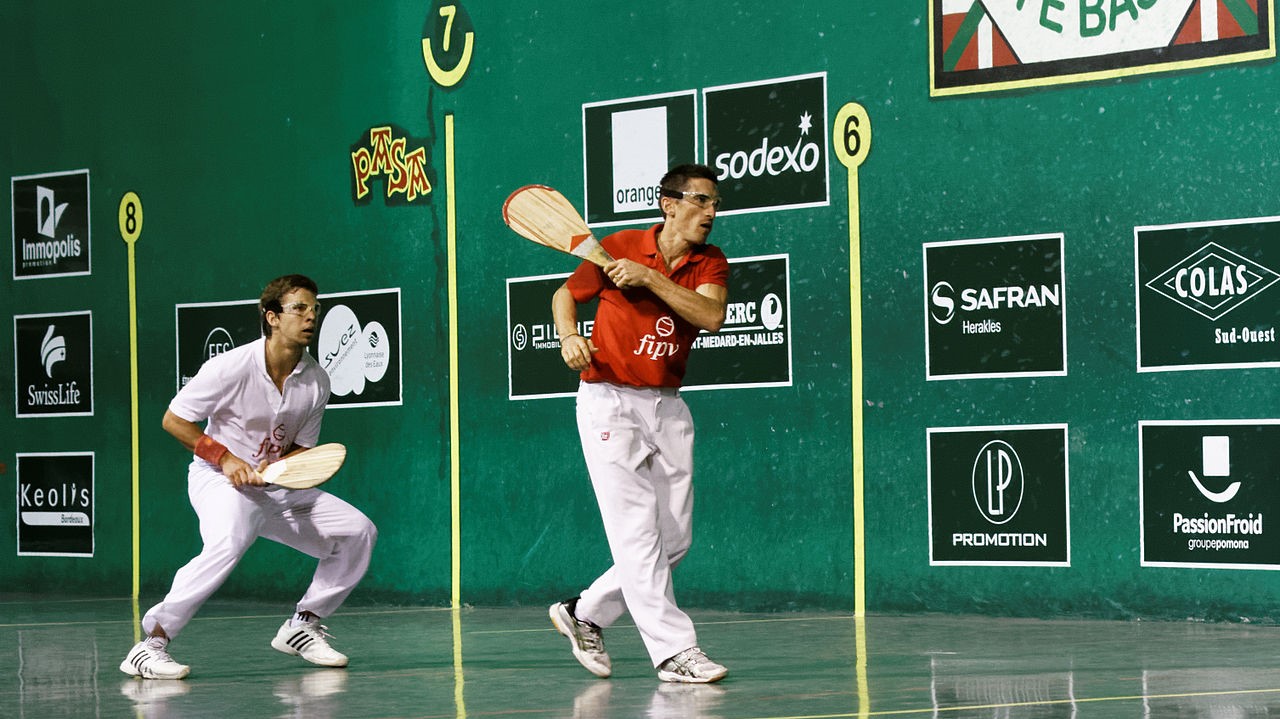 Arriving at university, it may feel like certain racket sports such as table tennis, squash, badminton, paddle, racquets or real tennis are a little off the beaten track. However, there are numerous variations and combinations of the above sports which pass under the radar and reveal a whole range of different sporting worlds, both in the UK and abroad. For example, how many people have heard of a “racketlon”? Not a huge number, I would guess. This is a combination sport in the model of a triathlon or a decathlon which originated in Finland and Sweden and requires competitors to play a sequence of the four most popular racket sports: tennis, badminton, squash and table tennis. This is a typical example of how racket sports, and the simplicity of their elements, allow for endless imaginative scope and can spawn an infinite number of variations.

Be that as it may, racket sports have followed an interesting trajectory over the course of their history: that of a decrease – for the most part – in the complexity of both the playing space and subsequently the rules involved. Jeu de paume (literally “palm game”), one of the earliest known ball-and-court games, originated in France and – a precursor of real tennis – introduced paddle-bats or battoirs and then strung racquets by the late 17th century. Like real tennis, the quirky dimensions of a jeu de paume court, with its galleries, slanted roof and oddly spaced lines, have been vastly simplified in relation to modern-day lawn tennis courts. This is perhaps reflective of the tendency to overcomplicate the regulations of a sport upon its creation – and then simplify as the sport develops. Indeed, the odd dimensions of a jeu de paume court derive from the fact that the game was originally played – using one’s bare hand – in streets and medieval courtyard-like locations from the 12th century onwards in France, before official and royal courts were constructed.

There are a number of direct variants to jeu de paume: “Basque pelota” which developed in the Basque regions of south-western France and north-eastern Spain, encompasses a variety of court sports played with a ball using one hand, a racket, a wooden bat or a basket, against a wall or, more traditionally, with two teams face-to-face separated by a line on the ground or a net.

However, not all racket-based sports have the same roots or follow the same lineage. Different countries have developed their own ball-and-racket-type games. Take pelota mixteca (literally “Mixtec-style ball”), claimed by many to be a descendent of a 3000+ year-old Mesoamerican ballgame, which is a team sport similar to a net-less tennis game. The players wear sturdy and elaborately decorated gloves, the flat striking surface of which (much like a racket) they use to strike a small solid ball. Teams consist of five players and take up their positions on one half of a long narrow court – roughly 100m long by 11m wide. These distinct differences and similarities to European racket sports make it unclear whether this Mexican sport is entirely free of European influence.

Indeed, sports can sometimes act as an example of colonialist influence. “Ball badminton” was a game played as early as 1856 by the royal family in Tanjore, the capital of Thanjavur district in Tamil Nadu, India. Like cricket, this sport enjoys its greatest popularity in India. It is a racket game in the vein of badminton (of course) played with a yellow ball made of wool and with teams of five. This is one of numerous spin-offs and variations of what we might consider more popular racket sports nowadays. There is “squash tennis” (an American variant of squash, but played with a ball and racquets that are closer to the equipment used for lawn tennis, and with somewhat different rules), “racquetball” (similar to squash except that the court has different out-of-bounds demarcations and uses a racket more in the shape of a paddle), “qianball” (often described as a mixture between tennis and squash or squash without walls), “stické” (which combines elements of real tennis, racquets and lawn tennis), “crossminton” (which combines elements from badminton, squash and tennis but has no net in between and no prescribed playground as well as a ball which is heavier than a conventional badminton shuttlecock), and “pickleball” (which combines elements of badminton, tennis and table tennis). This mix-and-match approach to different racket sports reveals the subtle complexity of these hidden sporting worlds.

Variations of traditional racket sports can also be of the more humorous kind. Take “miniten” (a portmanteau word, derived from “mini” + “tennis”) which is a tennis-like game created by naturists. Devised in the 1930s in order to provide a suitable game for naturist clubs which often lacked sufficient land to create full-sized tennis courts, the rules and scoring are similar to tennis and normal tennis balls are used, but the court is much smaller; instead of rackets, players use wooden bats known as “thugs”, which are shaped like a box around the player’s hand. Two-racket tennis is also a thing, utilizing the same rules as the more popular one-racket sport but implementing another piece of equipment. The sport was created by an American physics professor named Don Mueller – dubbed the “Edward Scissorhands” of tennis – who was presumably either very bored or looking to show off his ambidexterity. “Soft tennis” – tennis with a softer ball – and “speed-ball” – essentially swingball – are now both recognised sports, despite both originally being created to introduce beginners and children to tennis.

This all goes to show, alongside the offhand and spontaneous approach to sports like beach tennis and padel, that there is endless scope for imagination and invention when it comes to racket sports. However, the increasingly quirky combinations with other sports that arise nowadays, such as “eclipse ball” (a combination of volleyball, tennis and badminton) or “tennis polo”, demonstrate that racket sports are returning full circle to their more complex origins.