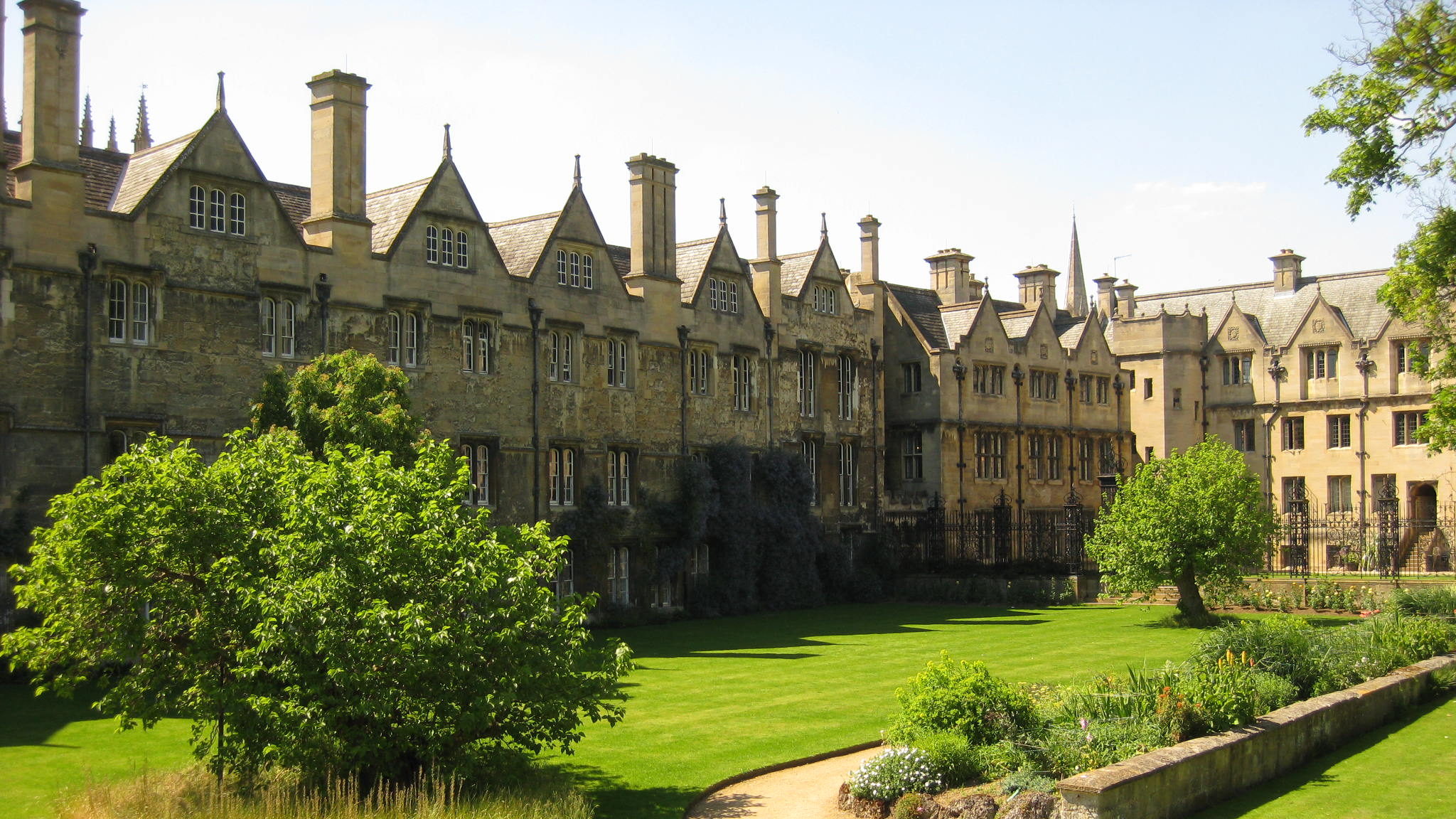 The Neave Society, a Merton College debating group, hosted a debate on the topic of “genetic selection” on Tuesday, under heavy criticism from members of their JCR.

The event was held a week after a St Antony’s debate on eugenics was cancelled amid heavy backlash from students.

The Neave Society’s original event description read: “Did you want to go to the debate at St Antony’s on eugenics before they decided that it was too controversial for you to hear? No problem, come to Neave!

“Little or no knowledge of eugenics, come and take part!”

The proposed debate topic was “This House Believes that we should legalise genetic selection of human embryos.”

A post advertising the event on the Merton JCR Facebook page received many comments from students protesting the controversial debate topic.

One student wrote: “Oh of course, if an event gets banned at another college (for a damn good reason), then it definitely seems like a great idea to run the same event….

Another student wrote: “Ah yes, free speech always ends bad ideas and intolerance – that’s why Western liberal democracies with free speech are paragons of modernity, humanity and have absolutely no remnants of any intolerant or hateful ideas.

“Or maybe it’s that giving extreme ideas like these the oxygen of publicity and legitimacy lets them take hold with even more power.”

Very few students attended the event, with only six students having marked “going” on the event page.

The Society changed the event description after its negative reception by the JCR. The new description read: “We will be debating ‘This House Believes that we should legalise genetic selection of human embryos.’ Little or no knowledge on the subject, come and take part!”

Merton JCR President, Jules Desai, told Cherwell: “The Neave Soc intended to have a debate about genetic selection, a subtly but crucially different topic to eugenics.

“Some confusion and miscommunication may have occurred, meaning that the event details were not entirely accurate, however as soon as this was realised, the society amended any confusion and made it clear the debate was on genetic engineering and selection only and not the wider topic of eugenics.”

In defence of their topic choice, The Neave Society President, first-year Lewis Hart, replied to comments on the page: “The Neave Society debated no-platforming and we voted that we were in favour of free speech. If you feel strongly against the concept of eugenics come and speak about it.”

The Neave Society Treasurer, first-year Conor Ó Síocháin, added: “Obviously no racism/sexism will be tolerated, but we hope we can have an honest debate where people can share their views.

“If a view is intolerable then it will (I hope) be properly dismantled in an argument.”

When contacted for comment, The Neave Society told Cherwell: “Tuesday’s Neave Society debated the motion ‘This House Believes that we should legalise the genetic selection of human embryos.’

“It was not to do with eugenics and we did not intend any suggestion of a link between the two.”