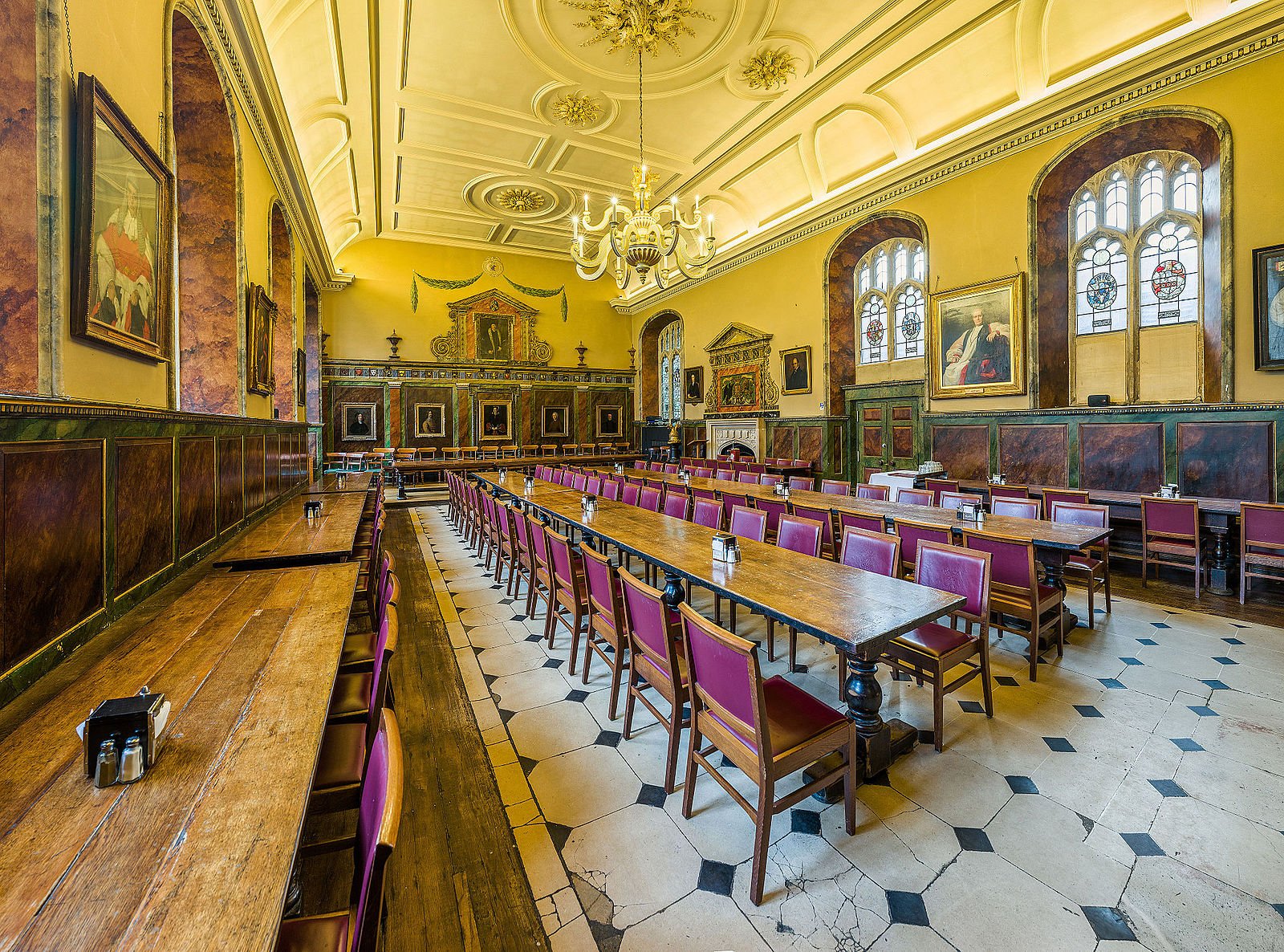 Fred Dimbleby
Fred, a second-year Historian at Keble, was the paper's editor for Trinity Term 2018 alongside Matt Roller. He started out as Cherwell's comment editor last Hilary.
25th February 2018

Trinity second years will be forced to pay for damage after ‘unacceptable’ behaviour at their halfway hall.

‘Sconcing’ has also been banned from all events taking place in the college’s hall and students have been asked to buy a gift for catering staff.

Cherwell reported last week that students engaged in debauched behaviour at the halfway hall, including breaking glasses and damaging property.

In an email sent to second years, seen by Cherwell, Trinity Dean James McDougall said: “Those of you involved might still think that this was nothing to make a fuss about. It is also apparent that some of you do not yet appreciate that what happened on this occasion really was unacceptable.

“The collective responsibility to be taken is a reflection of the College’s concern to communicate to all concerned that this is in fact the case.”

According to the email, the Dean had allowed time for guilty students to come forward.

However, he said that only one student had admitted guilt and they were not an “instigator.”

The Dean said: “it is not normal, or acceptable, in hall, and some Junior Members’ perceptions of when a social event becomes an antisocial one in this regard may need to change to accommodate this fact.”

The Dean has not imposed a fine upon students but says that they are expected to provide a gift for hall staff.

A charge will be added to all attendees battels “to meet the cost of breakages and additional work and inconvenience that some students’ behaviour imposed on staff.”

Last week, the Dean accused students of being “entitled” after glasses were broken at the event and property damaged. One member of the hall staff, who had been working at Trinity for nine years, reportedly said that she had never seen behaviour like that demonstrated at the halfway hall.

Trinity did not respond to Cherwell’s request for comment.