Black people and women achieved a lower percentage of firsts than their white, male counterparts. 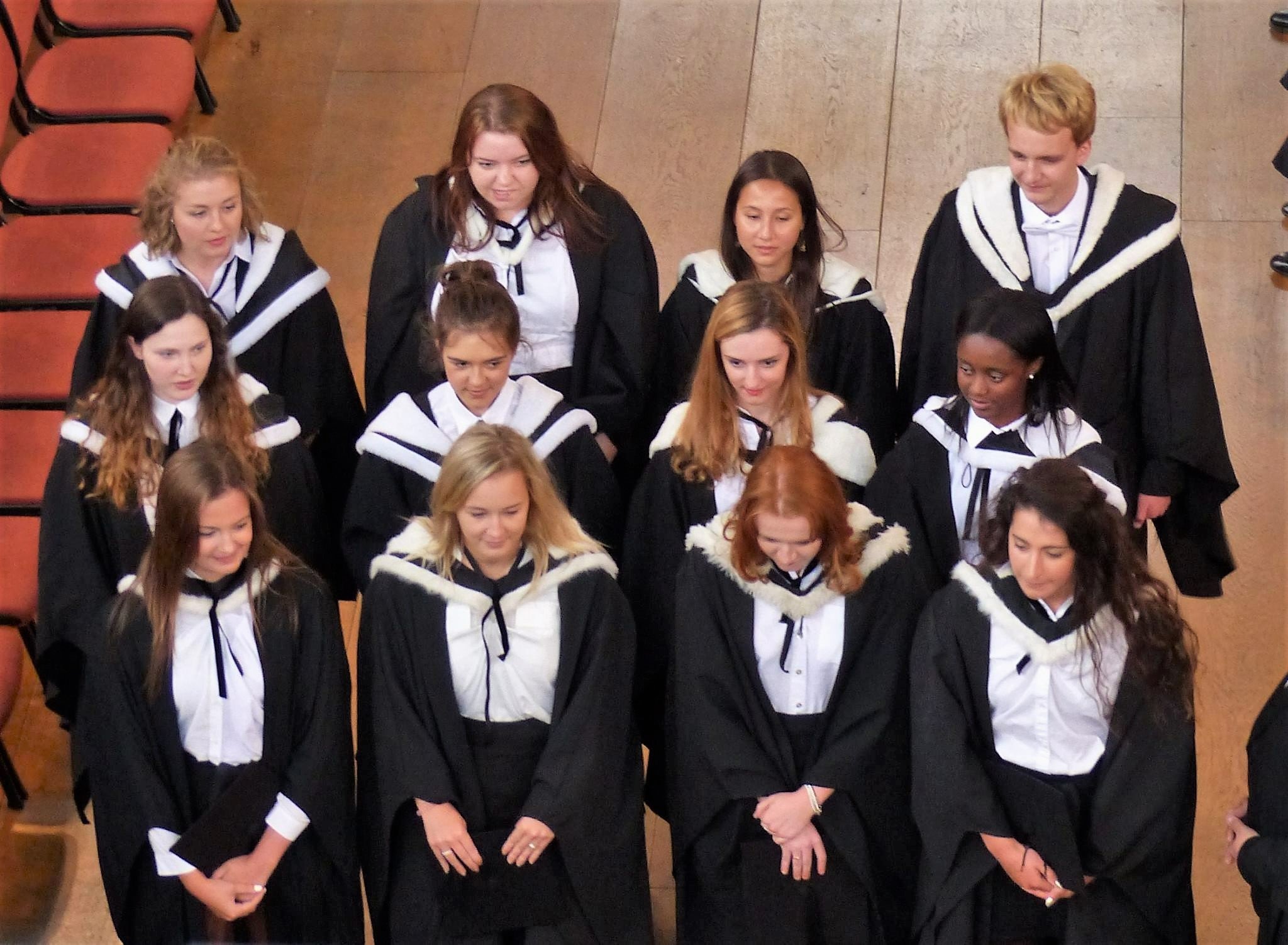 37 per cent of men received first class degrees last summer compared to 29 per cent of women, an increase on 2016.

The University said: “It will take time to fully understand the reasons that underlie differences in performance between individuals.”

Femi Williams, ethnic minori- ties rep at Worcester College, told Cherwell: “I’m honestly shocked by the extent of disparity. Such a gap is evidently not a coincidence, and as such the University has an obligation to investigate and address the issues responsible.”

St Anne’s equalities rep Kir West-Hunter said: “Fundamentally, those who are most comfortable perform the best. These statistics seem to suggest that the issue of grades is just a racial one but I think this is far from the truth.

Oxford is a difficult, alien, stressful environment and this is even more true in relation to those who have never experienced anything like Oxford before.

“Assimilation into Oxford life is key to having an enjoyable and academically successful experience – as such perhaps the question shouldn’t be why black students aren’t getting firsts but rather are black students feeling welcome, comfortable and enjoying their university experience here?”

In Mathematical, Physical, and Life Sciences, the gender gap was 16 per cent, a five per cent increase on the previous year.

The difference has increased almost year on year since 2011.

In Humanities the disparity was nine per cent, and in Social Sciences it was two per cent.

In Medical Sciences, 30 per cent of both women and men received firsts, the second year in a row that the proportion of first class degrees has been gender balanced.

The disparity has increased by roughly one per cent on the previous year.

Oxford SU told Cherwell: “We are working closely with the University on reducing this gap, through improvements in feedback

mechanisms and better support for students during their course.

“Other methods are being discussed in various committees with sabbatical officer representation, such as the Student Attainment Working Gap group and Gender Equality Advisory Group.

“Last year’s increase in the disparity in certain divisions are likely to be a result of a number of different factors – which the University is working to identify and resolve.”

An Oxford University spokesperson told Cherwell: “There are a number of different factors that affect attainment in different subjects, and the solutions will vary by department.

“We have a University group looking at the factors that affect performance in examinations, with senior representation from MPLS. Detailed analysis is underway to try to get a better understanding of some of the specific determinants of this, but at this stage no single causal factor has been identified.

“There are also some local pilots and initiatives underway, including changing examination formats to offer more time for all candidates, the introduction of some more thesis projects, and more centralised revision classes.

“However it will take time to fully understand the reasons that underlie differences in performance between individuals.”

Katie Burke, Hertford women*’s officer, told Cherwell: “The eight per cent gap is a sad statistic to see, especially when men and women are coming to oxford with broadly the same academic attainment.

“There was a 2002 study by Joanna Norland on the gender gap in firsts at Cambridge which showed lower levels of self-confidence in female-identified students. It’s hard to say exactly how to solve this, but it’s clearly a long-term and ongoing problem that the University should be taking seriously as it pats itself on the back about finally starting to give as many offers to women as men.

“Gender equality in higher education doesn’t stop once you get here.”

St Anne’s Women’s Officer, Ellie Jerome, added: “I think the gender gap in Oxford students getting firsts is really worrying. It’s not that men work harder or are more intelligent.

The University needs to properly look into what’s causing this gap and do more to try to close it.”

Tabitha Oglivie, a fourth year maths student at Exeter College, told Cherwell: “all that really needs to be said is this comment from the examiners reports on third year from last exam season:

“We would like to bring this year’s very significant gender discrepancy to the attention of the department, which we know is already well aware of this issue.

“This is however just a comparison of percentages – the issue looks even worse if you look at the raw numbers, 7 women got first compared to 45 men so I mean the issue is there and trust me no one is better at understanding numbers than the maths faculty, so if they’re worried we should all be worried.”

Last week, Ucas revealed that more women than men had been offered places at Oxford last year for the first time in history.