British actor John Cleese, known for his on-screen comedy and cavalier internet presence, is to speak at the Union on 20 April. 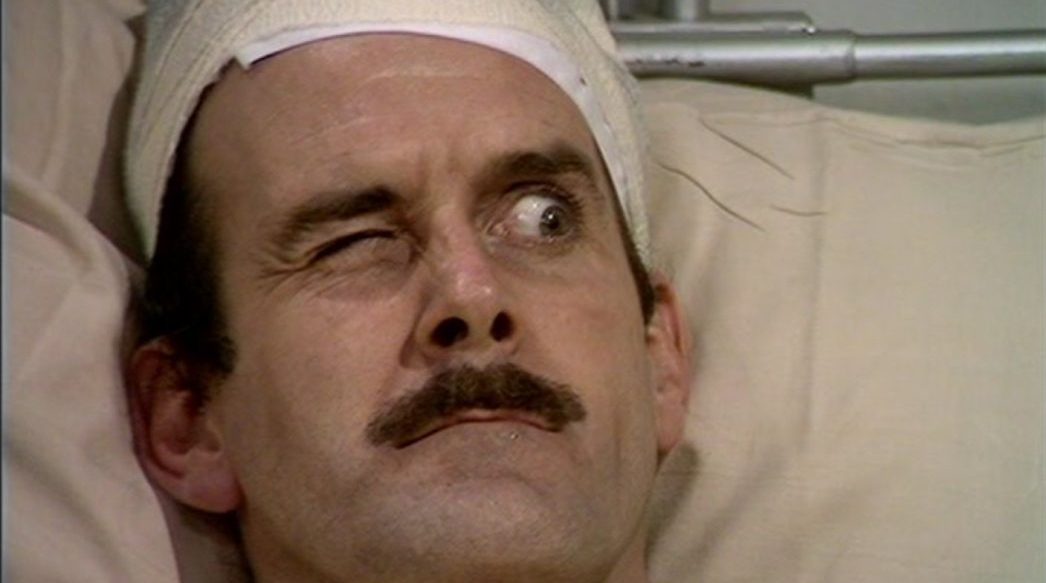 Cleese is expected to cover political ground in a talk entitled ‘Why is there no hope?’. He was a vocal supporter of the Obama administration, a detractor of Trump’s presidential campaign and a proponent of Britain’s exit from the European Union.

Despite his sympathies with Brexit, Cleese is also a member of the Liberal Democrats, having previously supported both the Labour Party and the SPD.

Cleese also recently returned to the public eye for his dramatic work, after it was announced that he would work with Alison Steadman on a new BBC show, Edith. His character will be prone to angry outbursts and have a spouse that takes little interest in him – a role that some have compared to his famous character of Basil Fawlty in the BBC’s Fawlty Towers.

Cleese’s other work has included a number of roles in the Monty Python film and television franchise, vocal acting in the Shrek films and as gadget-man Q’s assistant in the 1999 James Bond film The World is Not Enough.

In recent years, his outspoken and occasionally potty-mouthed presence on Twitter has brought him online infamy, along with his responses to journalists and political figures that draw his ire.

More fun than 'dickhead' or 'fuckwit' or 'scumbag'

The talk will take place at 8pm on Thursday of 0th Week (20 April).