A dark trend in music documentaries 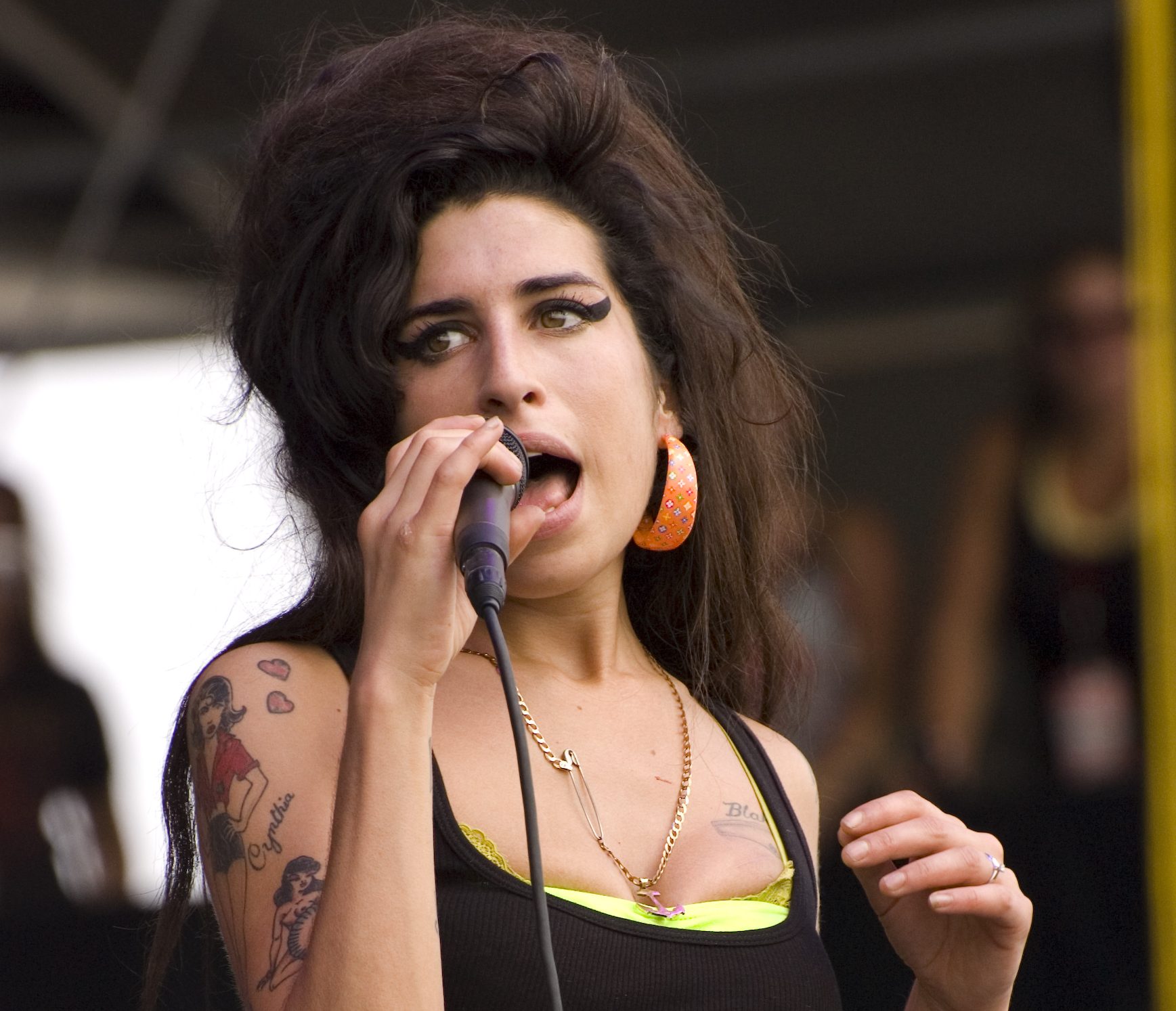 The last couple of years have seen some particularly interesting music documentaries, especially about so-called “tortured artists”. Amy, Montage of Heck, Heaven Adores You and What Happened, Miss Simone?, are some of the film titles I recall seeing recently and most deal, in different ways, with issues concerning artists’ mental health, abusive relationships, misuse of drugs, and eventually death. In other words, documentary-makers seem to be discovering a formula that sells. It is, at base, the commodification of pain.

The reason this kind of documentary sells seems obvious to me. In a dramatic sense, a tragedy is more gripping than a fairy tale. We watch as the artist fluctuates between the peaks of fame and the troughs of depression. It reassures us that our lives are not so complex, and it puts a hard price on success. The music documentary can also be a site of myth-creation. The image of the tortured artist is exhumed from a graveyard of cliché and paraded once again, for our amusement. What is more, when the subject of one’s documentary is deceased, it is easier to shape their lives into a troubled hagiography. These are the rules of cinematising a real life.

Heaven Adores You, the recent official documentary about Elliott Smith, Oscar nominated singer-songwriter who died in 2003, broke these rules. As I watched, I began to notice an absence. It was an absence of melodrama, an absence of discussion about Elliott’s person drug-use and battles with anxiety and depression, and an absence of mystification over his death. What the director, Nickolas Rossi, decided to do instead, was focus abundantly on the music, and on Elliott’s achievements, which were vast. At first I was confused and a little disappointed. This was a revision and gentrification of the Elliott Smith story I thought I knew. The reviews, which were good but not fantastic, generally noted that it was odd that the negative aspects of Elliott’s life seemed to have been swept under the rug. But why is it odd? It is odd to us, because we are a generation raised on celebrity scandal. We too often have a pornographic attitude to drug addiction, sexual violence, mental health, and suicide. Clearly, we find pain and demise intriguing. The more I came to think about it, the more I realised the respect and gravity given to making a documentary which depicted the good, at the expense of the bad. Why shouldn’t a music documentary be a celebration of achievement, rather than a sordid exposé?

What Happened, Miss Simone?, a recent documentary about the truly unique musician Nina Simone, didn’t explore her songwriting process in depth, the technical aspects of her piano or vocal style, or her diverse discography. I came away knowing intimately about her personal battles with mental health, sexual and physical abuse, politics and racism—but little more about her music. This seems to me a trend in documentary making. Some kind of balance can be struck.

The award-winning Amy, was certainly more nuanced in its dual focus on Amy Winehouse the musician, and Amy the person. We got to see fascinating shots of her at work in the studio, heard a wide scope of her discography, and got insights into her musical influences and career development. Nevertheless, even Amy wained towards the end into a kind of moving tabloid about her personal life. I would rather see more music documentaries that don’t pander to the dark interest we all have in the personal problems of others. When it comes to music documentaries, let’s do justice to the music and the artistry first.