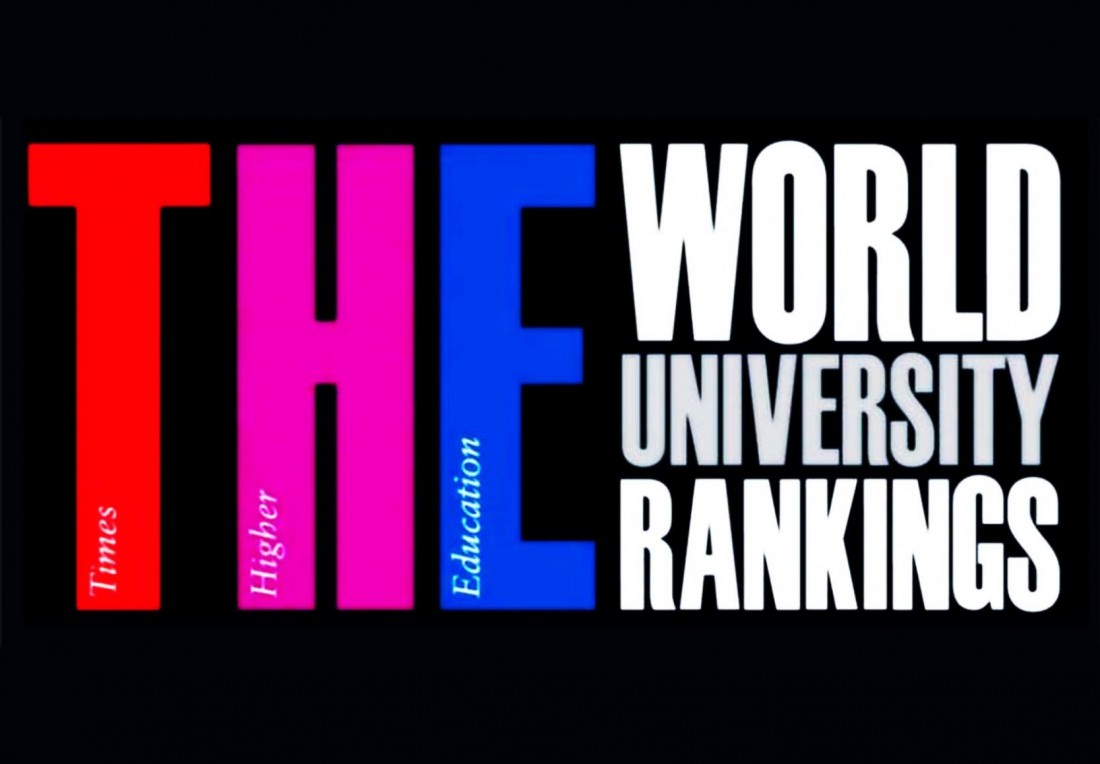 Oxford University has risen to the top of the Times Higher Education (THE) World University Rankings, as Cambridge remains in fourth place.

The ranking, which considers a number of different criteria to form an overall score, was this year subject to an independent scrutiny by accounting firm PwC – the first ever university league table to be audited.

Oxford Vice-Chancellor Louise Richardson said: “This wonderful news recognises the extraordinary talent and dedication of all who work and study at Oxford. We are delighted with this affirmation of our global success and will be working hard to maintain our position.”

This year, Oxford places above perennial table-topper California Institute of Technology, which has sat in first place for the last five years. The switch between first and second on the table was the only change at the top of the 2015-2016 rankings, other than the addition of University of California, Berkeley, in joint tenth with University of Chicago.

Joining Oxford in the world’s top ten are Cambridge, in fourth place, and Imperial College London, in eighth. In total, the UK saw two fewer of its institutions in the top 200, with 32 in this year’s cohort.

Phil Baty, Editor of THE, said, “It is fantastic news that the University of Oxford has topped the World University Rankings for the first time. It is a great result for the UK higher education sector and cements its position as one of the greatest university nations in the world.”

Despite the good news, Baty joined Oxford’s Vice-Chancellor in voicing concerns about the effect of Brexit on the UK’s higher education sector.

“The referendum result is already causing uncertainty for the sector. As well as some top academics reporting they have been frozen out of collaborative research projects with EU colleagues, many are admitting that they might look to relocate to a university outside the country,” he said.

“The UK must ensure that it limits the damage to academics, students, universities and science during its Brexit negotiations, to ensure that the UK remains one of the world leaders in higher education.”

Yet despite concerns, Switzerland, which is not in the European Union, was the only European country other than the UK to see one of its institutions in the top ten. The Swiss Federal Institute of Technology placed ninth in the rankings.