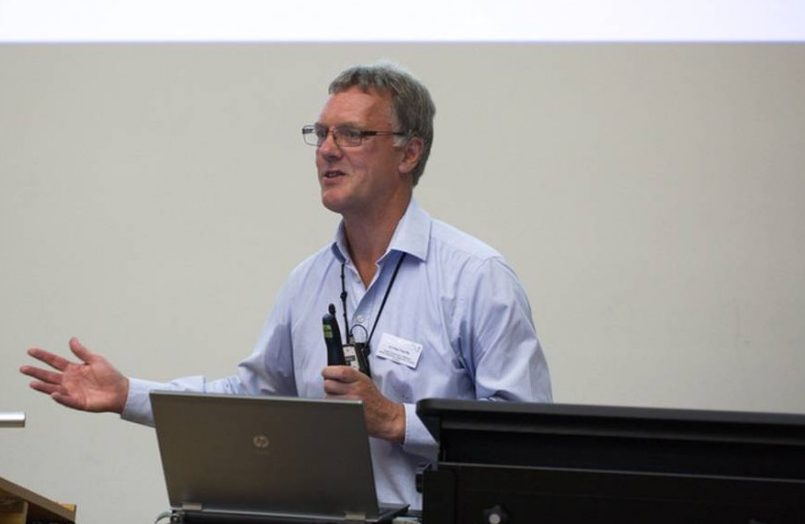 Sir Peter Ratcliffe, a biologist at Magdalen College, has won the Lasker research prize for his research into the way in which the human body regulates oxygen levels within individual cells.

Ratcliffe will share the $250,000 (£188,000) award with two US scientists, with whom he worked on their groundbreaking discovery. The research has spawned a number of experimental drugs which change the body’s supply of oxygen by simulating a high-altitude scenario.

Ratcliffe and his colleagues were researching the existence of a system that monitors oxygen levels in each cell of the human body. Their discovery shows an enzyme in every cell which becomes active in line with the level of oxygen there.

The enzyme then turns genes up or down within the cell to help it respond to changing oxygen levels. This process takes place at high altitudes, where the air is thinner and oxygen more scarce.

The Lasker Prize has historically been seen as an indicator of future Nobel prize laureates, with more than 80 Lasker winners going on to take the biggest prize in science. The scientists’ discovery could change the way we treat some of the biggest diseases, including heart disease and cancer. The ability to regulate oxygen levels using drugs may allow doctors to stimulate the boy growing more blood vessels, said Ratcliffe.

Ratcliffe said that his first reaction was to have “a nice party” with his winnings. “But maybe it won’t all go on the party,” he added.