"Challenging orthodoxy ought to be the whole point of a university" 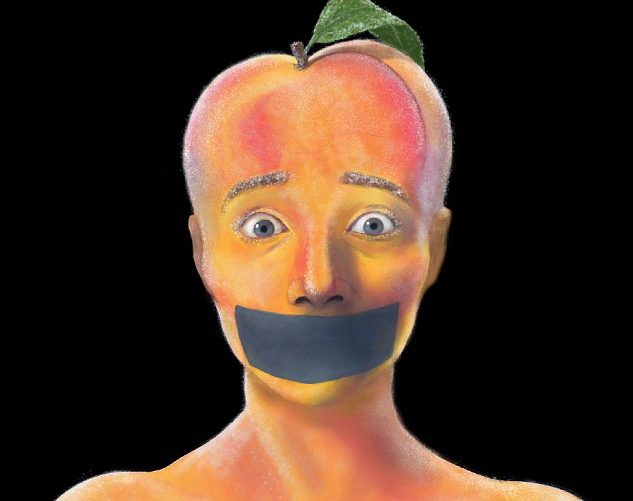 In a post in Oxford’s most notorious online discussion group, Open Oxford, admin Jacob Williams has announced plans to relaunch his controversial magazine No Offence, which debuted in Michaelmas of 2015.

The magazine, which was initially planned to be distributed at last year’s Freshers’ Fair, was banned by OUSU for being “offensive”.

Williams recently posted some “news for next term”, in which he revealed plans for “a new edition of No Offence and a real life discussion group”. He described last year’s magazine as containing “student-authored articles on a range of controversial subjects”, and proposed that the new edition “take on board some of the criticisms made of the previous one”, some of which ended in a police seizure of its copies. The new editors will “apply common sense judgement to ensure we cause no more offence than is necessary for the publication’s purpose”.

According to an OUSU statement, the 2015 magazine contained “a graphic description of an abortion, the use of an ableist slur, a celebration of colonialism, and a transphobic article”, and was banned from Freshers’ Fair.

Speaking to Cherwell, Williams said, “it should be quite possible to express controversial ideas in a respectful way and that will be the goal of the new edition”.

“‘Politically incorrect’ is just Newspeak for ‘unorthodox’. Challenging orthodoxy ought to be the whole point of a university. If an idea can’t stand up to the challenge it shouldn’t be orthodox.”

The Facebook post suggested that Williams was waiting for an uptake from Open Oxford members before going ahead with the magazine. He told Cherwell that “plans are not yet finalised”.