Former nightclub will work "quite well" as office space 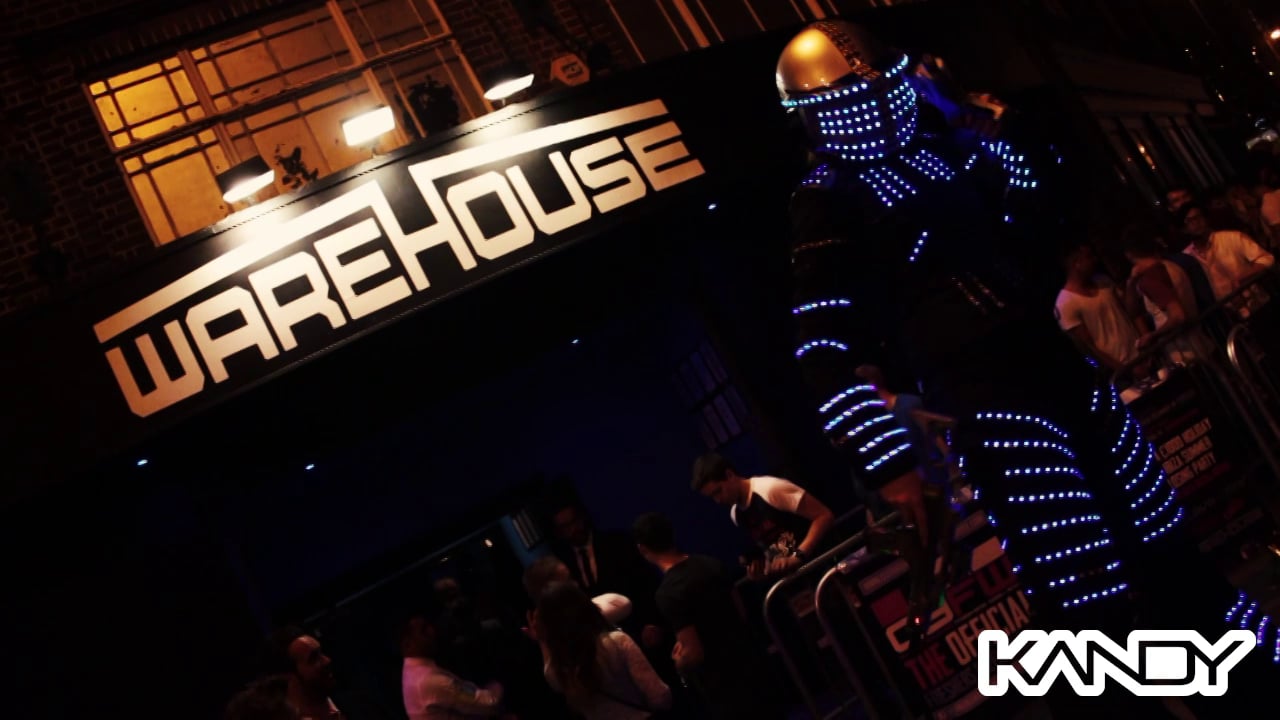 The building used for former nightclub Warehouse, on Park End Street, is to become offices for the new ‘social sciences quarter’ of Nuffield College.

Warehouse, which closed without warning in January, was joined this summer by Wahoo and the Glee comedy venue as part of a spate of nightclub closures in the city. Unlike the others, there were commercial reasons for its closure, and it has stood empty for the last seven months.

Despite rumours that the building would become a youth hostel, Nuffield College has confirmed that its new purpose will be administrative and academic.

Much of the land around Park End Street and Hythe Bridge Street, which forms the nexus of Oxford nightlife for many, was acquired by Nuffield in 2015 in a deal with Christ Church. It will form part of the college’s attempt to refocus Oxford’s West End away from nightclubs and onto social sciences, in which Nuffield specialises.

Speaking to the Oxford Mail, college bursar Gwilym Hughes said “When we stripped these buildings back we found they were flexible, open spaces that will work quite well as offices.

“We would like to get the departments all under one roof, as they are all a bit scattered at the moment.

“There is some amazing work being done. We are world-leaders in social sciences so we are pleased to be able to help.

Sophie Conquest, a second-year student at Balliol, said: “The news about the closure of Warehouse and the imminent closure of Wahoo was heartbreaking. It’s no secret that Oxford doesn’t have much going for it in terms of nightlife, but when these nightclubs are both gone I worry that I’m not going to know what to do with myself after my Thursday evening deadline.

“Words cannot express the anger and disappointment I feel that future generations of Oxonians will not get to experience the euphoria of top floor Wahoo on a Friday night… or the weird faux rocks in Warehouse.”

Nuffield is set to release its full plans for the development of the area early next year.