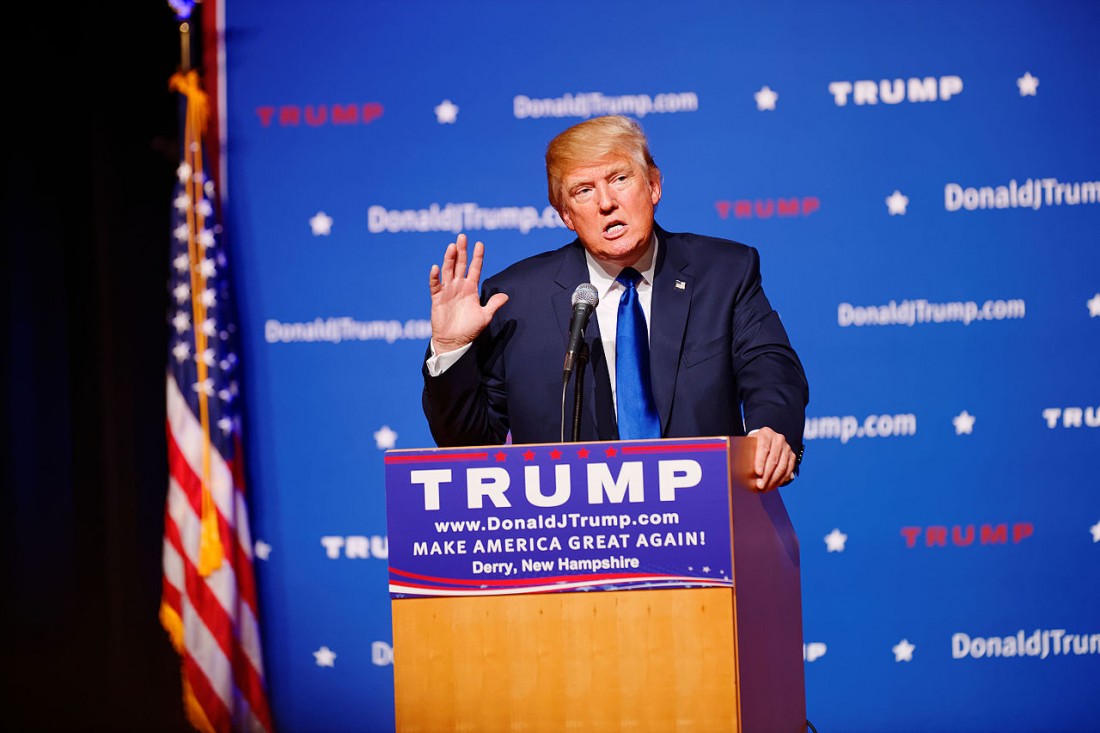 An Oxford researcher has pegged Republican Party’s presidential hopeful Donald Trump at 171 on the PPI-R test for psychopathic traits.

The study, which was drawn up by Oxford’s Dr Kevin Dutton, saw him and a collection of political experts estimate Trump’s response to 56 psychometric questions. The results place him two points above Adolf Hitler, who scores 169.

The test “does not say whether someone is a psychopath,” explains Dr Dutton, “it scores them on eight traits that contribute to a psychopathic character.

“Both great and terrible leaders score higher than the general population for psychopathic traits, but it is the mix of those traits that determines success.

“Some of those traits, such as fearlessness or stress immunity, can be positive. Others, such as blame externalisation or being unconcerned about the future, are more likely to be negative. One, cold-heartedness, can contribute to good and bad leadership.”

Trump scored higher than Hitler on “social influence” and “fearlessness”, but lower on traits usually considered bad, such as “Machiavellian egocentricity” and “cold-heartedness”. One trait both figures share is “blame externalisation”, a common feature of populist politics.

The findings, which were published in the journal Scientific American Mind, also measured the estimated score of Hillary Clinton, who was found to have a very high score for “Machiavellian egocentricity”. On the measure for “fearless dominance”, traditionally associated with strong presidencies, Trump’s score was higher.

The study is another example of the worldwide Trump phenomenon reaching Oxford, after students organised a protest against his candidacy in March. Dr Dutton, who included Trump as part of a wider study on the relationship between psychopathy and political leadership, was nonetheless keen to stress that “in the end, while both score relatively highly, it will be up to voters to decide if whether their mix of positive and negative traits should send them to the Oval Office.”