"'This is an outstanding example of industry and academia working together closely to deliver real value to society." 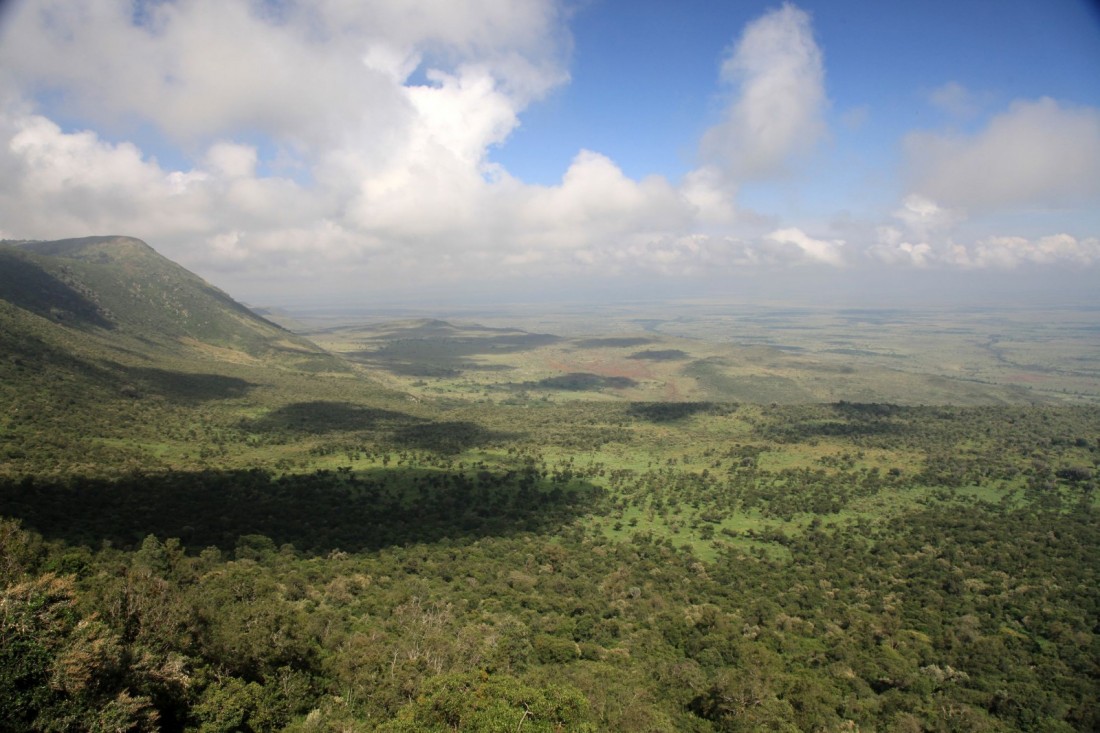 A joint research project from the universities of Oxford and Durham has used a new exploration approach to uncover the first ever intentional discovery of helium gas.

The helium field, which was described by Professor Chris Ballentine from Oxford’s Department of Earth Sciences as a “game changer”, will help to buoy the dwindling helium reserves available for welding, industrial leak detection, nuclear energy and the construction of MRI scanners.

The student research group, which partnered with the Norwegian company Helium One in the search for the gas, created an exploration process which involves analysis of volcanic areas to find a “goldilocks zone” of helium repositories.

The resulting discovery was made in the Tanzanian East African Rift Valley, and contained enough helium to fill 1.2 million MRI scanners.

Professor Jon Gluyas, Department of Earth Sciences, Durham University, said: “This is an outstanding example of industry and academia working together closely to deliver real value to society. The impact of this and expected future helium discoveries will secure supply for the medical scanning and other industries.”

Dr Pete Barry, who sampled the gases, and is also from Oxford’s Department of Earth Sciences added: “We can apply this same strategy to other parts of the world with a similar geological history to find new helium resources.  Excitingly, we have linked the importance of volcanic activity for helium release with the presence of potential trapping structures and this study represents another step towards creating a viable model for helium exploration. This is badly needed given the current demand for helium.”

The research is being presented by Durham University PhD student Diveena Danabalan at the Goldschmidt geochemistry conference in Yokohama, Japan.