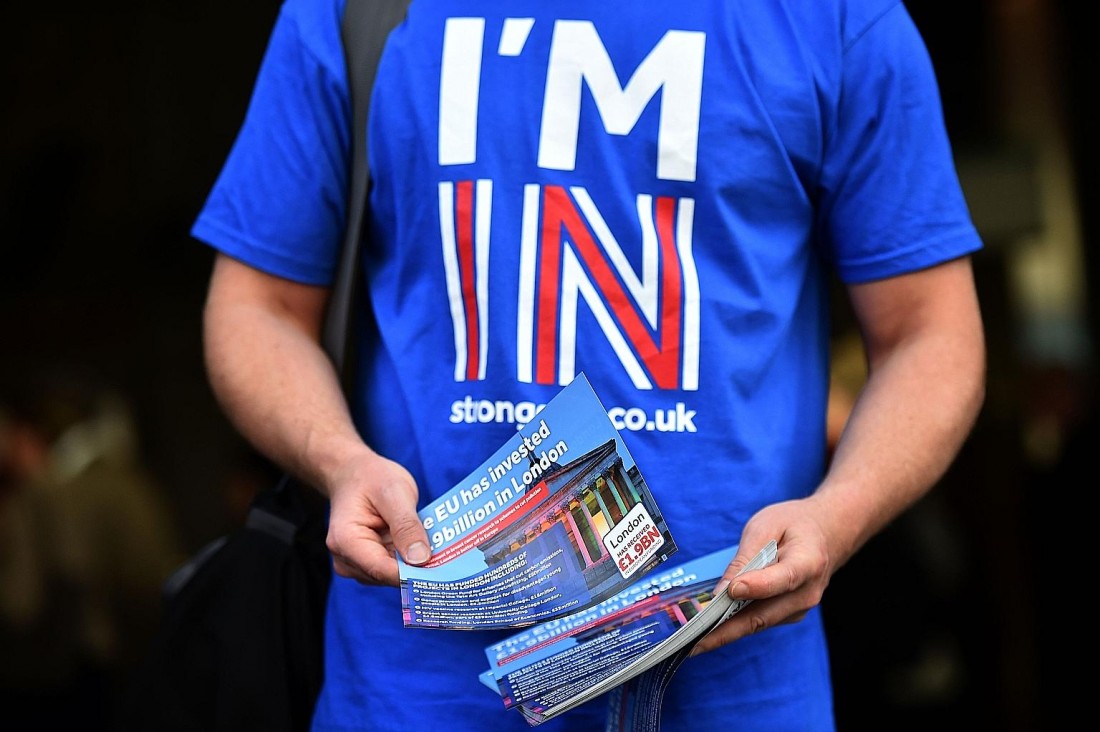 Yesterday morning, 24th June, the BBC announced that the UK had voted to leave the European Union in a referendum which will shape the political landscape for years to come.

Oxford residents, on the other hand, voted overwhelmingly to stay in the EU, with 70.3% in favour of remaining. The turnout in the city was 72.3%.

After relentless campaigning for both sides in the city before the vote, the announcement that the UK will invoke Article 50 of the Lisbon Treaty and begin negotiations to formally withdraw from the Union has ricocheted around the city.

“This can represent a great opportunity for us to work with our friends in Europe and the rest of the world,” said a spokesperson for Oxford Students for Britain, a pro-Brexit campaign group. “We would also like to express the utmost respect for the campaigners on the other side who have been committed to their cause and maintained a high quality of debate on our campus.”

“We remain students, contemporaries, and friends together regardless of the outcome.”

Oxford University itself released a statement today on its website.  “UK membership of the EU has supported our broader vision for Oxford as a global hub for intellectual engagement,” it read, “however, the University recognised that individuals held differing views, and encouraged open debate on the issues.”

“A democratic decision has been made and Oxford will continue as one of the world’s outstanding universities, playing a leading role in shaping the UK’s future.”

A number of colleges have also sent emails to their members, reassuring them that they will continue their commitment to social diversity and calling on them to support one another in this transition period.

Jan Nedvidek, ex-President of OUCA, said  that “whatever our views on Brexit might be, we now have to make sure Britain gets the best deal possible, and that we continue to cooperate closely with our European allies.”

“Understandably, people are upset, but we have to keep going.”

Oxford Students For Europe have been contacted for comment.