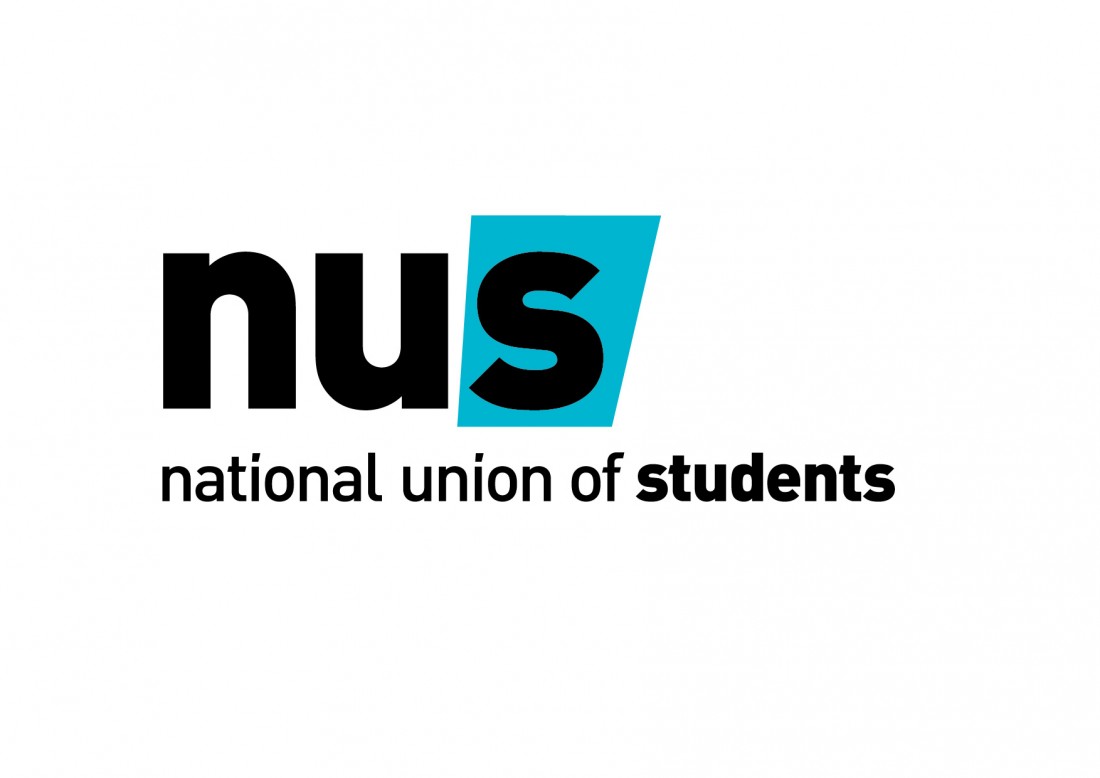 The New College access officer inadvertently violated OUSU referendum rules earlier this week by emailing out her support for the ‘Yes to NUS’ campaign using the JCR mailing list.

OUSU referendum rules stipulate that mailing lists “created or used by…a college (including a common room or college society)” should not be used for campaigning activity.

Both campaigns brought the issue to OUSU returning officer Anna Mowbray, and it was decided a further email detailing the arguments of No Thanks, NUS would fix the issue.

“All concerned felt the issue was resolved”, Mowbray said.

Indeed, the Yes side of the referendum distanced itself from the violation and wanted to move on with the campaign. “While it’s clear that staying in the NUS is the best choice for access, this was unfortunately against the regulations. The access rep in question was not on our campaign list, and likely not familiar with OUSU rules.” a Yes campaign spokesman said.

On the other hand, the No campaign was worried about rule violations. “We were made aware of the breach of the rules quite quickly as we have a number of supporters at New College and were disappointed to learn about it. We would urge the Yes side to respect the rules, particularly in light of concerns raised at other referenda in other SUs”, a spokesman for the campaign said.