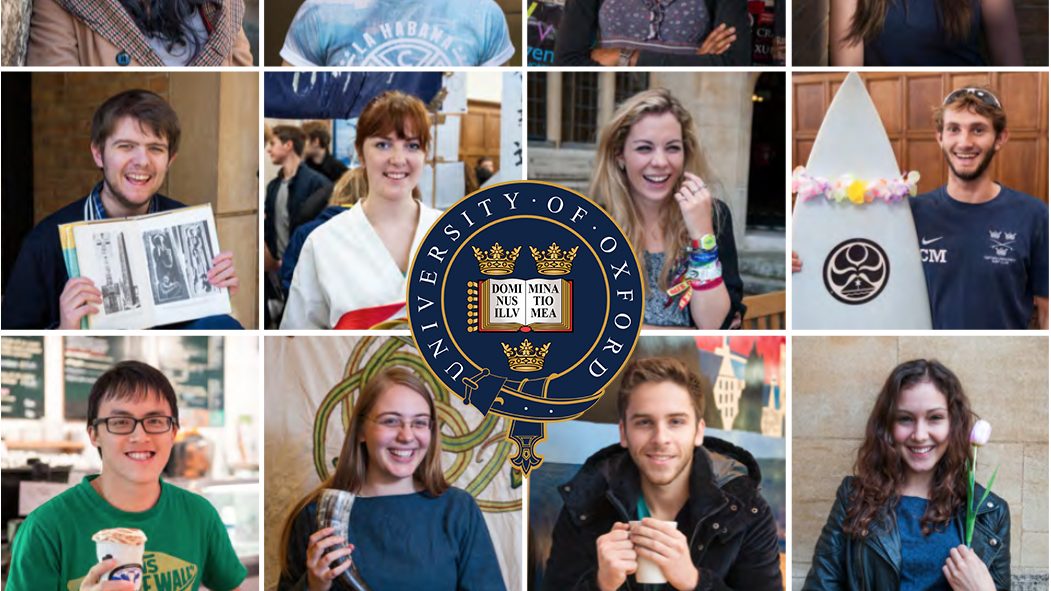 Daniel Kodsi
Hi, I am Chairman of OSPL, Cherwell's publishing house. I was editor during Michaelmas 2016. I read Philosophy, Politics and Economics (PPE) at Balliol College and can be reached at [email protected]
14th May 2016

The University released admissions statistics for 2015 entry this week.

The data shown on its website provides a look into the composition of this year’s class of first years with information on nationality, UK region of domicile, gender, ethnicity, school type and income level. It also shows acceptance rates for each course and college.

There is a possibility that it will provoke controversy, with admissions to Oxbridge always subject to intense scrutiny. The University is commonly criticised on the grounds that its student body is not demographically representative of the UK population. For instance, while independent schools educate only seven per cent of the UK’s school population, this year’s statistics show that of UK applicants attending state or independent schools, 44.4 per cent of places went to students from the independent sector.

Oxford has also been accused of failing to attract and accept black and minority ethic students, notably by the Rhodes Must Fall in Oxford campaign. According to the 2015 statistics, 83 per cent of Oxford’s latest intake are white and 14.1 per cent are BME, although only 38 students accepted were of black or black British ethnic background.

However, Oxford has noted that its ethnic mix is not ‘dramatically out of line with either the national picture or its peer institutions’, pointing to admissions data for Russell Group and UK first-year undergraduates. Yet, Oxford’s proportion of BME students is more than 30 per cent lower than the national proportion of first year BME undergraduates, which is 22 per cent.

But Oxford is taking steps to improve access, with targets set under its Access Agreement with the Office for Fair Access. Target categories include: students with disabilites, students from disadvantaged socioeconomic backgrounds and students from schools and neighbourhoods with historically low progression to Oxford or participation in higher education.

For 2015 entry, 41.7 per cent of UK applicants met at least one target category, and ended up constituting 34.4 per cent of successful UK students.

There were a total of 18,377 applications, the data shows. UK-domiciled students continue to make up the great majority of applicants (63.8 per cent), and an even greater proportion of those offered a place (80.8 per cent).

Within the UK itself, more than half (56.5 per cent) of applicants hail from the South East, the South West and Greater London (and 58.4 per cent of those offered places).

Brasenose, St John’s, Keble and Balliol were the most applied to colleges; only 63 students applied to the Permanent Private Halls.

The enterprising school student might do well to consider applying to St Hilda’s (22 percent accepted) for Classics (36 per cent accepted).