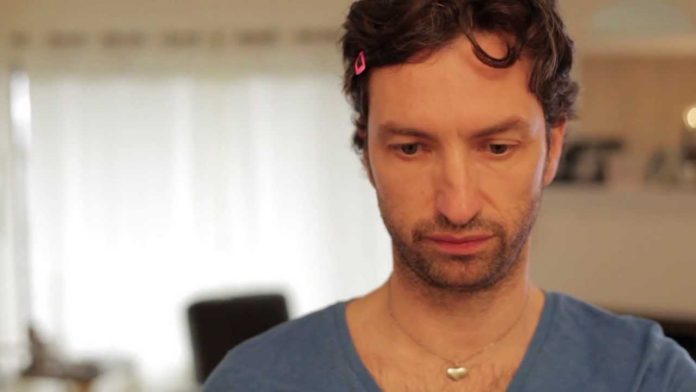 This week I shall cover another series I recently discovered on the ‘top ten web series’ video. It is a channel ingeniously named Convos with my two-year-old, which pretty much is exactly what it says on the tin, but with one integral twist; the two-year-old is played by a 6ft grown man. It makes for brilliant watching.

The whole idea of the series is to point out how weird and frankly stupid small children can be; as if there were previously any doubt. Given the fact that this is a re-enactment of actual conversations Matthew Clarke (the father) has had with his real life 2 year old (Coco Frances Harrison-Clarke), many lines of dialogue are surprisingly hilarious. Matthew Clarke stars as himself in the series and Coco is played by Matthew’s friend David Milchard. There are too many fabulous moments in this series really to point out, (and I have already learnt the hard way that many lines don’t work so well when you are trying to explain to your friends why this series is the best thing ever, without the withering facial expressions of David and Matthew.) But still I shall give it a go.

The first episode starts boldly, as the two year old takes an incredibly protective stance, guarding her mother from her father. It manages to highlight how wonderfully controlling young children try to be. The lines by themselves taken out of context seem like they are taken from a rather unhealthy relationship.

Coco: No, you can’t talk to her right now.

Then you remember that this is a 2-year-old speaking and it’s completely hilarious because she is so tiny. (Just realised that that is quite a scary dimension to human nature. Everything is adorable if it is small)

The series is particularly notable for several Eastender worthy confessions and plot twists. Notably the particularly monumental: ‘No, she’s not your wife. She’s the princess’ and ‘because I’m naked, I’m the boss’. Innocent questions such as: ‘can we get a cat after you die?’ are particularly inspiring in their unashamed bluntness. Honesty is prevalent throughout. This is found clearly in the confident declaration in the public bathroom in Season 5 of ‘well she shouldn’t have pooed in there’. The mother is also worth an honorable mention, often acting the voice of reason: ‘Coco, everybody poos.’ I think we can all relate.

Now having completed 5 seasons, convos with my 2 year old has slowly morphed into convos with my 5 year old, which is just as brilliant. The addition of a massive biker hunk of a man playing the 2 year old younger brother only adds to the fun.

If you were looking for some really light, short entertainment for finals, this series is for you. Just don’t blame me if you never look at small children the same way again.

In Defence of James Corden