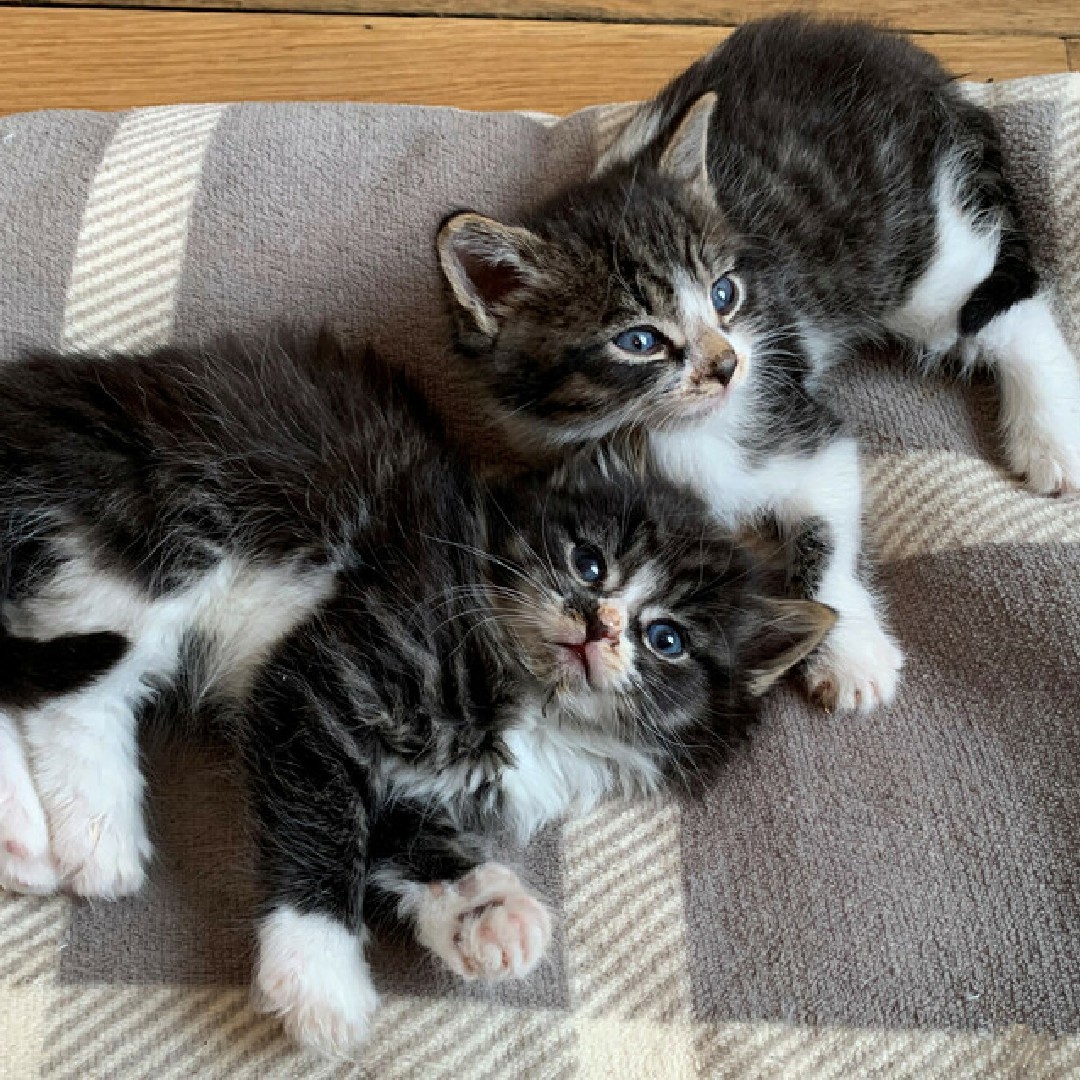 St John’s College has announced the winning names from their competition to decide what the college’s new kittens will be called.

The three kittens have been named Laud, after William Laud, a controversial Archbishop of Canterbury who was president of the College between 1611 and 1621, later being beheaded by Charles I’s Parliament; Baylie, after Richard Baylie, who was twice president, as well as twice Vice-Chancellor of the University over the 17th century; and Case, after John Case, a former scholar at St John’s who was sent down after becoming entangled with a local widow.

They were welcomed to the President’s Lodgings by St John’s President Dame Sue Black.

Members of College were asked to submit name ideas for the newest arrival, which were then decided on by the college community.

The three kittens are all boys which led some ideas to be discounted.

Twitter users were delighted to see the announcement, with some declaring “wow” and “adorable”.

The kittens will now grow up on the College site and become prominent members of the St John’s College community, in the mould of other college cats like Simpkin IV of Hertford, and Walter of Exeter.