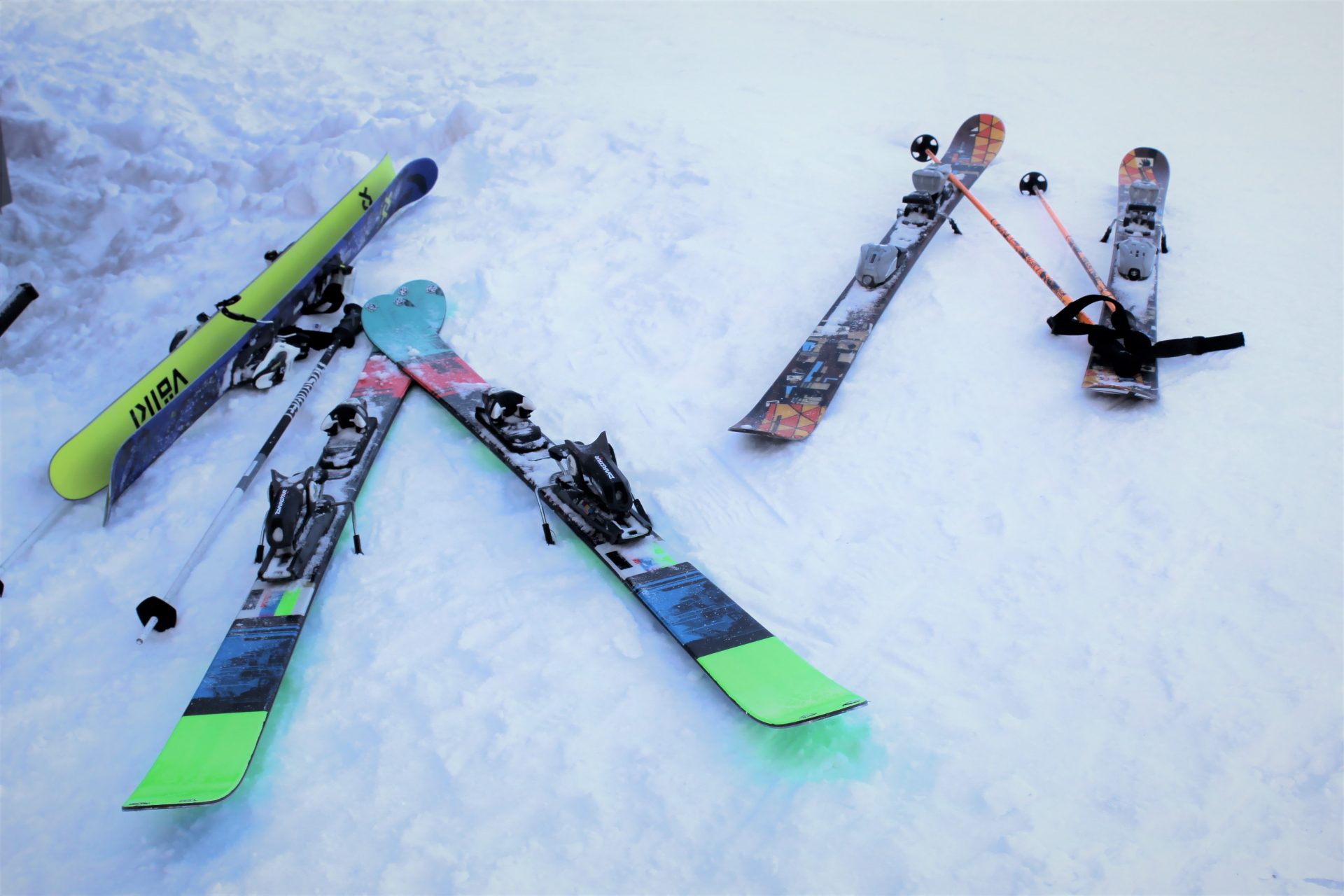 The Varsity ski Trip continued to sell tickets up to a week post release. It marks a stark contrast to last years’ record-breaking sell-out in 38 minutes.

This year marks the centenary anniversary of the Varsity Trip, an annual ski and snowboard trip for Oxbridge students. With around 3000 places available, the event has become the largest student run snow sport event globally. Students taking to the Val Thorens’ slopes are offered a variety of activities ranging from après ski to mountain Zumba. This year their headliners include the world-famous performers Hybrid Minds and Tinie Tempah, who will be taking the stage in this years’ opening and final night party respectively.

The hype surrounding last years’ trip, fuelled by a backlog in demand due to COVID, seems to have quelled. This disinterest can perhaps be attributed to financial concerns, for such an experience does not come cheap. This year the base price rose from £399 in 2021 to £499 in 2022 which Varsity Trip attributes to “the price of coach travel to the Alps [having] nearly doubled in the past year.” This base price is not inclusive of potential equipment and clothing hire, room upgrades, certain events or food or drink.

Soon after tickets were released, Oxtickets was inundated with students trying to flog their tickets to the highest bidder, even offering discounts of “£90 off”. This marks a stark contrast to last year, when the holders of these golden tickets were able to command steep profits, with some tickets being sold for £1000.

Many students cite price point as a key deterrent from going this year, particularly during the cost-of-living crisis. One student pointed to not only the increased cost but also lack of time during the vacation for working if they were to go on the trip.

The increase in price has led many students who are going on the trip to rethink travel options, with one student spoken to choosing to book separate flights as opposed to traveling by coach to save money. One return goer, who only purchased their ticket after much deliberation two days after release, said that their primary motivations for such a last-minute change of mind was to spend more quality time with their friends who had bought tickets.

Reports of incidents of spiking as well as complaints around the trip’s organisation have also potentially tarnished the trip’s reputation. In response, the Varsity Trip organisers told Varsity (the Cambridge student publication) that last year’s concerns were treated seriously, and they have switched venues for some club nights this year in response. They attribute issues last year to “extenuating circumstances” due to the pandemic which they hope will be resolved this year. They also attribute the declining interest to multiple factors, including inflation and the increasing cost of living, which has impacted the tourism industry at large.