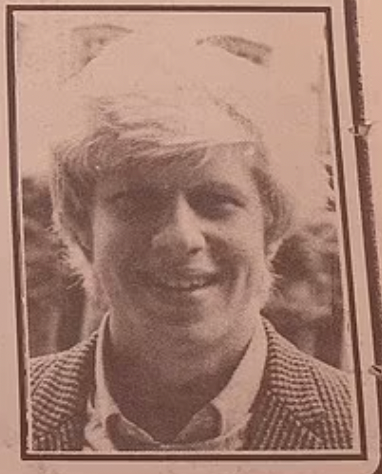 A contentious week of mounting disorder saw one disgraced Balliol student ejected from their accommodation.

Boris Johnson, former president of the Oxford Union as well as of Balliol’s comedic “Arnold and Brackenbury” society, is being forced to vacate his accommodation at 10 Downing Street. This follows his Thursday morning resignation from the leadership of nationwide comedic society, the Conservative Party.

Speaking to reporters outside the accommodation block in Central London, (a neighbourhood just past Cowley), Johnson emphasised that he has enjoyed his extended rustication: “I’ve travelled to every part of the United Kingdom […] I found so many people possessed of such boundless British originality”. A sentiment that has, no doubt, crossed many reader’s minds on a Thursday evening visit to Bridge nightclub.

What next for Johnson?; finding another job with a 2:1 in Classics could indeed prove difficult. He previously edited conservative zine “The Spectator” (available at Common Ground), and it has been speculated that he may return to journalism. Perhaps on his return to Oxford, he will hole up and relax by working on a low-profile undergraduate publication such as the Oxford Student.

Meanwhile, the fate of his vacated role next term is unclear. Oxonians Sunak, Truss, and Raab (Lincoln, Merton, LMH) are speculated to run for the post, but given how tumultuous the leadership campaign has been, it is not impossible that come Michaelmas it could even be filled by grad student Keir Starmer (Teddy Hall) or, God forbid, Cantabrigian Tom Tugendhat. Oxford (and, I suppose, the UK) awaits with bated breath.