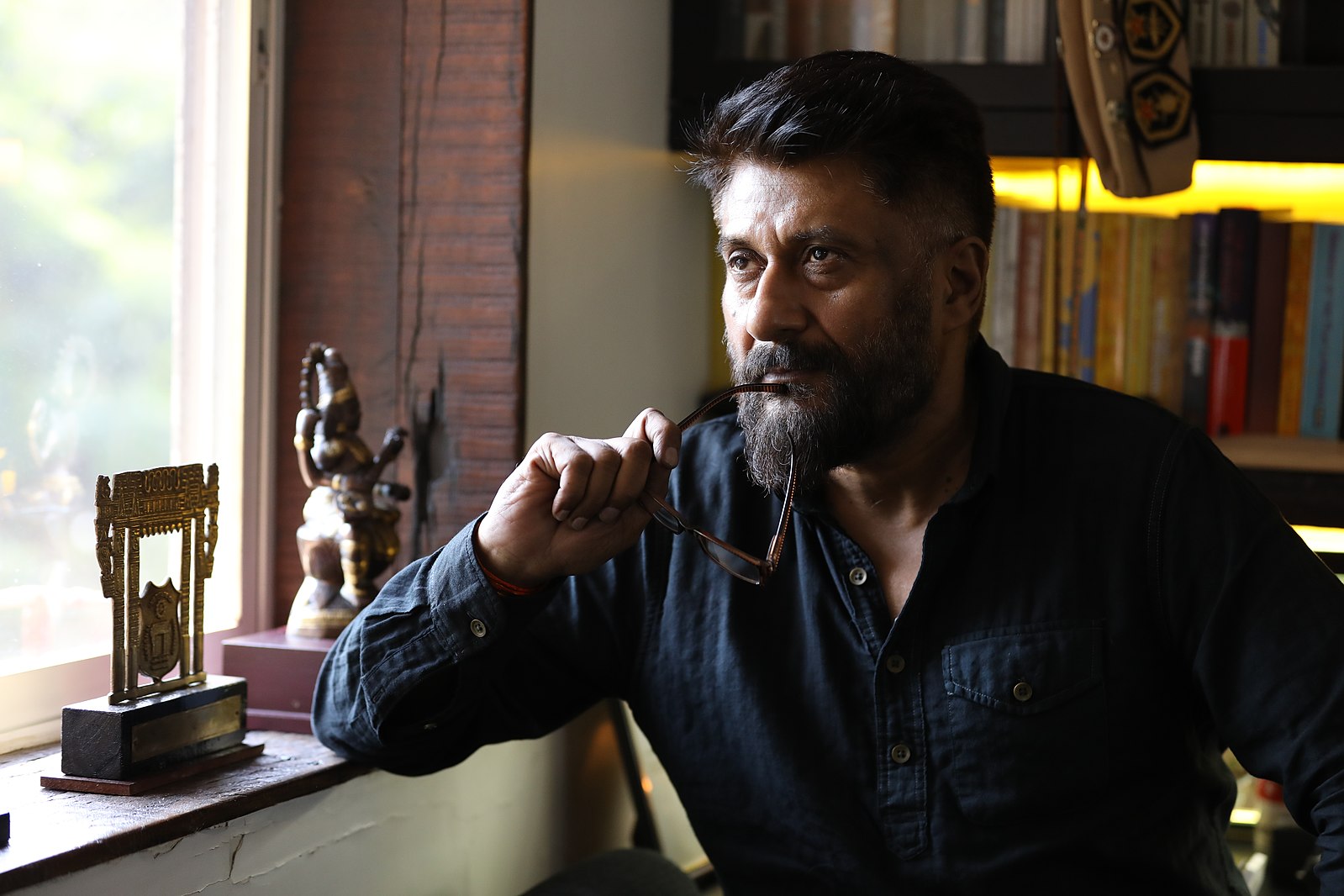 A controversial Indian filmmaker, whose talk at the Oxford Union was rescheduled following a planned protest by the India and South Asian Societies, has said he has filed a lawsuit against the Union, taking to Twitter to bemoan his “cancellation”.

The invitation of Vivek Agnihotri brought criticism from the two societies, who called him “a known Islamophobe, casteist, and misogynist”. Agnihotri’s most recent film “The Kashmir Files”, released earlier this year, depicted the mass migration of Kashmiri Pandits, a Hindu ethnic group, from the area in the late 90s. It has been criticised for its portrayal of the exodus as a genocide, which has been called a conspiracy theory. A reviewer for The Wire referred to it as “mythmaking” and a “terrifying peek into the Hindutva mindset with respect to Kashmir”, referring to the right-wing programme of Hindu nationalism.

The talk was originally scheduled for last night but has been moved to July 1st. The Union describing Agnihotri as “a highly-acclaimed Bollywood film director, screenwriter and author.”, with no reference to any controversy over his films. In 2018, he was accused of sexual assault by actress Tanushree Dutta.

Yesterday, after news of the last-minute cancellation – which the Union said was because of a double booking – broke, Agnihotri issued a video message claiming the Union was “Hinduphobic”. Alongside the video, he wrote: “They have cancelled me. In reality, they cancelled Hindu Genocide & Hindu students who are a minority at Oxford Univ [sic]. The president elect is a Paksitani [sic]”, referring to president-elect Ahmad Nawaz’s Pakistani origins.

In the video, he referenced a similar protest at Cambridge, describing “a few Pakistani and Kashmiri Muslims protesting against [his talk]” and calling them “genocide deniers and fascists” claiming this was “because I support a democratically elected Prime Minister, Mr Narendra Modi”, referencing the far-right nationalist who has been leader of India since 2014. His BJP party has been accused of stoking rising Islamophobia through discriminatory laws and hateful rhetoric.

The President of the Oxford Hindu Society told Cherwell: “The aforementioned protest against the event by the executive committees of the concerned societies was not targeting a person, but it was a colourable action targeting the cause of the persecuted Kashmiri Hindu community. This protest is tantamount to an attempt to distract the attention from the genocide of the minority Kashmiri Hindu community, and indulgence in historical revisionism by denying and trivializing the sufferings of genocide victims and curbing the expression of the minority Kashmiri Hindus.”

The full statement can be found here: