“I am a proud convert”: My conversion to Judaism 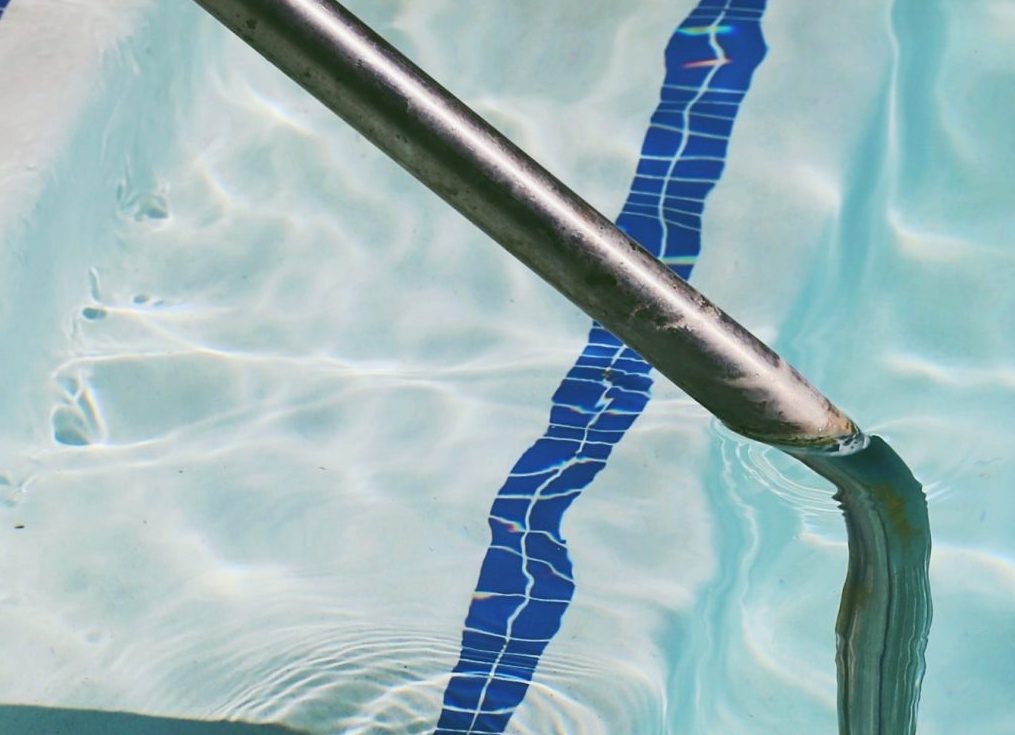 By Jessica DeMarco-Jacobson
31st May 2022

I am a proud convert. My interest in Judaism began with my family background, and I cannot explain my conversion without first explaining that.

My mother’s side of the family, while interesting in its own way, is Friulan (Friuli is a northeastern Italian province) going back to the 16th century. I have no Jewish ancestry through her. Instead, my Jewish ancestry comes from my father’s side, from my paternal great-grandfather, Benjamin Itzhakin.

Benjamin was born to a Jewish family in Babruysk, modern-day Belarus, on 15th April 1888. As he reached his teen years, antisemitism grew increasingly violent in revolutionary Russia. So, Benjamin left on a ship to Chicago, Illinois, America. Immigration officers changed his last name from Izhakin (meaning son of Isaac) to Jacobson. He married and had several children, one of them being my grandfather Howard.

In his letters to me, Howard gave me the impression of being a “self-hating Jew,” a loaded phrase, which I’m using here to mean a Jew who internalises their marginalisation, resents their Jewish identity, and wishes to distance themselves from “all things Jewish”. In other words, Howard did not want to be Jewish. So much so that he decided to convert to Christianity and create his own Christian denomination.

Years later, Howard had a son, who would later become my father. Whenever my dad would ask Howard about his family background, Howard would respond that they were American, without further detail. As a result, my father grew up not knowing about his Jewish heritage and was not raised, according to any definition, Jewishly. It wasn’t until his adulthood that my father learned about his Jewish ancestry.

I grew up with knowledge of this ancestry, and Judaism always fascinated me. I was born and raised in Columbus, Georgia, a place that actually has a sizeable Jewish population compared to most places in Georgia. Columbus has two synagogues, one Conservative and one Reform. But the Jewish population and two synagogues are outweighed by the existence of over 200 churches in the area. Public education in the Bible Belt taught me very little about Judaism, and what it did teach was mostly incorrect and simplified to the point of being borderline offensive. I was drawn to Judaism because it felt like a lost puzzle piece to my own identity.

“It wasn’t until his adulthood that my father learned about his Jewish ancestry.”

I began a more serious interest in Judaism when I was in high school. My high school was located in a historically Jewish area of Columbus, and so there were several Jewish students and one Jewish teacher (who just so happened to be my homeroom teacher). I can’t explain why, but I felt very compelled to learn about Judaism. I didn’t have many Jewish resources, though, so I started by reading a used, pink pocket edition of the Jewish Publication Society translation of the Torah from cover to cover. I didn’t know what to do after that, and so my interest in Judaism lay mostly dormant for the next couple of years, until the pandemic.

Like many other Americans, I found my work hours cut. Actually, I was making more money off of Georgia’s unemployment pay-outs than at my less-than-mediocre retail job. School moved to Zoom, and I found myself at home for most hours of the day, and so I had a lot of time for thinking. I began thinking about Judaism again, and I took an online edX course called “Judaism and its Scriptures.” I read a lot of articles, and I found that my existing values tended to align with Jewish values.

Near Rosh Hashanah of 2020, I got into contact with the Reform temple, thanks to my old homeroom teacher and his very kind wife. I learned about the possibility of converting and then began a conversion process with the rabbi there, who was planning to retire the following summer. Although the temple was conveniently located within walking distance, it was currently closed to the public due to the pandemic, so the rabbi and I held our classes once a month on the phone. We later moved to Zoom.

It was a very unconventional conversion, but my rabbi would basically assign me different books to read or different tasks to do at home, such as observing Shabbat, baking challah, and practising prayers. I would attend services on Zoom, and I was always the youngest person to attend. Out of all of the services, I loved Torah study the most—I found analysing and discussing the parshahs (weekly Torah portions) to be the most invigorating. I found it a little difficult to find parts of my identity in the holidays at first, but the first holiday I found myself in was Purim. No, it wasn’t because it’s a mitzvah to get absolutely pissed drunk, but because it was very similar to the Italian holiday of Carnevale and because I loved the Book of Esther. At some points during the year, my conversion became quite difficult because I was a full-time university student who was juggling two, sometimes three, part-time jobs.

“I was drawn to Judaism because it felt like a lost puzzle piece to my own identity.”

As summertime approached, my rabbi told me to start considering a Jewish name. She wanted to be the one to see out the end of my conversion—maybe for her it was a last hurrah before retirement—and she felt that I would be ready to convert by June. I felt slightly unprepared to dive into the mikveh (a ritual bath involved in the conversion process) and officially become a Jew. Most conversions to Judaism take a full year or two, or sometimes even longer. My mikveh ceremony was to take place just nine months after I began my conversion back in Rosh Hashanah.

I struggled to choose a name; it actually wasn’t until the week before my conversion that I settled on “Naftala,” a name I found in a book my rabbi let me borrow. According to that book, “Naftala” means to “wrestle with God,” but it more commonly means “my struggle.” I felt this name was apt because I had always struggled with religiosity, and my conversion was made more difficult by the situations the Wheel of Fate threw at me.

” Because of the nature of my conversion—or simply because I converted, some people don’t consider me a Jew. “

My conversion took place in a swimming pool at a temple member’s house. I said a prayer, then immersed myself in the water, and repeated that process two more times. The cynical side of me wondered how my dipping in the pool really changed me from being a non-Jew to a Jew. My rabbi gave me the theological explanation behind the mikveh, but I found the answer in something else.

As I began to live my life as a fully-fledged Jew, I looked back to my mikveh ceremony and felt that it held more meaning. And perhaps this is a sacrilegious thought, but I felt that the conversion was simply a formality, a ceremony to mark my once-lost Jewish soul finally returning to its proper home. I thought about it as if the Jewish soul which was supposed to travel through my lineage—and stopped at my grandfather Howard—had finally returned to me from its long hibernation. When I bake challah, when I light the Shabbat candles, when I read the Torah, when I eat the “Shabbat dinner” I cooked among my non-Jewish friends, when I observe Tu B’Shevat by drinking prosecco and eating strawberries in Port Meadow with my self-proclaimed Aristotelian philosopher friend, when I make weird “calzone” hamantaschen with my partner—that is when I feel that returned Jewish soul kindling within me.   Because of the nature of my conversion—or simply because I converted, some people don’t consider me a Jew. Some people have even told me I am “un-Jewish” because of my views on Israel and Palestine (as if that is the issue that determines my Jewishness). Some people have thought of me as less-than because I can’t and don’t observe holidays and ceremonies properly. Those words hurt, especially when they come from other Jews. But my Jewishness—although admittedly a result of an odd conversion—is my Jewishness nonetheless, and no one can ever take that away from me. I am a proud convert, and I am proud to be a Jew.