Oli Hall asks why the Spaniard's achievements are so underappreciated in England. 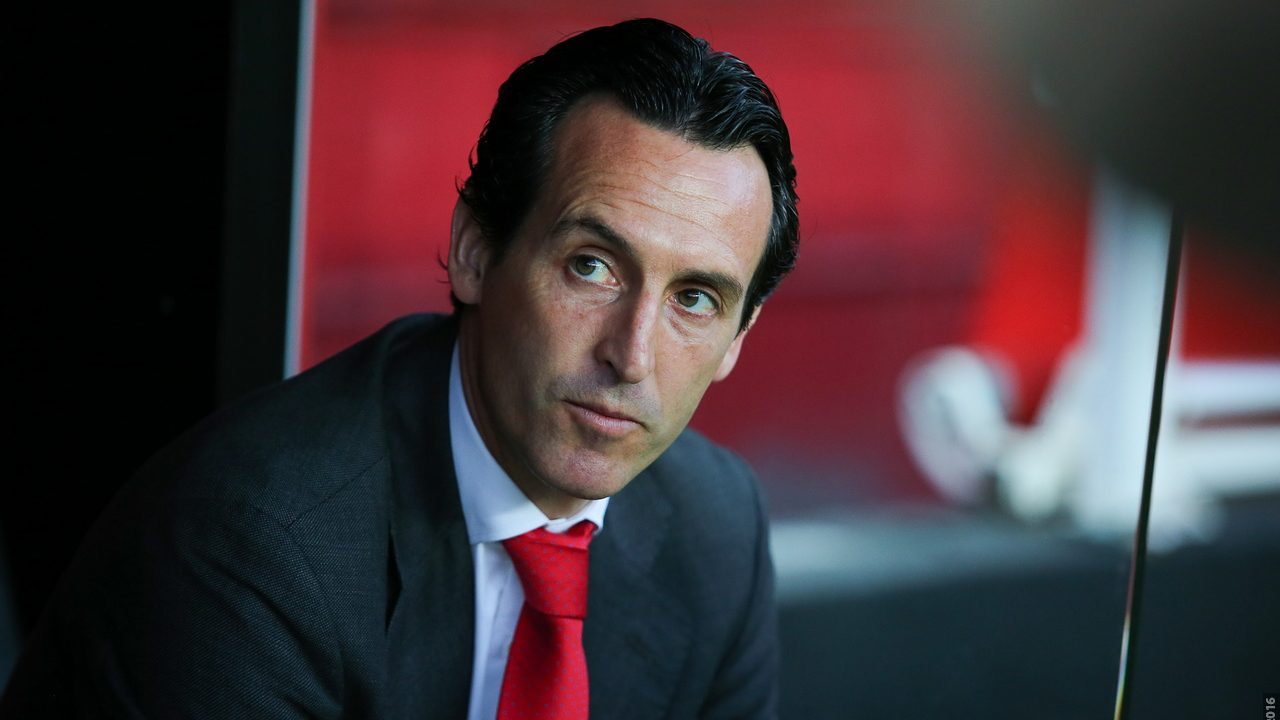 Three Europa League trophies in a row with Sevilla, a domestic treble at Paris Saint-Germain, and yet another European triumph with unfancied Villareal over the giants of Manchester United last season.  Unai Emery’s 11 trophies have earned him adoration across the continent but here in England fans still mock him as the man who ‘failed’ at Arsenal, despite the fact that he missed out on Champions League football by just one point in 2018/19.  So, what more does the enigmatic Spaniard have to do to earn the appreciation of football’s most inward-looking fan base?

In the end, he only lasted six months in North London.  There is no doubt that expectations were for more but his tenure was one defined by fine margins.  Sinking to fifth on the final day of the season, behind rivals Tottenham, was certainly disappointing for Arsenal fans, but in hindsight, subsequent seasons have shown that that may well have been a fair ceiling for the club at the time.  What is more, he managed to negotiate the notoriously gruelling Europa League schedule and lead the Gunners to their first European final since 2003.

And no one would blame Emery for never wanting to return to management in the Premier League.  In his time in England, he was routinely mocked for his accent by fans and pundits alike, criticised for transfer decisions that were out of his hands and presented with a squad that lacked cohesion and any kind of real identity.  Never given the opportunity to build the side in his image like his much-lauded successor Mikel Arteta, the board hung him out to dry as the scapegoat for their various failings.

His rejection by English football couldn’t contrast more with his reception on the other side of the Channel.  Here, he maintains a reputation as one of the most meticulous and dedicated managers on the planet, with stories of his match preparation for his side’s Champions League tie against Liverpool serving as the perfect example – he spent four days at the training ground studying the Reds, watching some 15 games in their entirety and picking them apart as he constructed his game plan.  Those who have played under him only echo these sentiments with Joaquín, who played under the Spaniard at Valencia, remarking, “Emery put on so many videos I ran out of popcorn! He’s obsessed with football – it’s practically an illness.”

It isn’t just his attitude though – his achievements with unfancied smaller sides, especially in Europe, have been nothing short of extraordinary over the years.  At Sevilla, he won the Europa League three times in a row, knocking out the likes of Valencia, Fiorentina, and Liverpool in the process.  At PSG too he far from underachieved, domestically at least, winning seven trophies in two seasons.

This season though may represent his most impressive European odyssey yet.  He has managed to steer Villareal, a side with a budget a fraction of the size of most in the competition, to the semi-finals of the Champions League.  Along the way, he has stunned two of the continent’s super clubs with Juventus and Bayern Munich both left outplayed and well beaten by the Yellow Submarine.

So, the question now is what does he have to do to convince English fans?  In reality, I doubt he really cares.  A dramatic comeback against Jurgen Klopp’s Liverpool may seem unlikely in tonight’s semi-final second leg but his reputation in La Liga will remain nothing short of sky-high.  Going forward, a return to PSG has been much talked-up and he has long-held aspirations of trying his hand at Serie A.  However, few can deny that Emery is at his best at smaller clubs he can mould in his image when he is backed by a reliable board, as a result few would blame him if he chooses to stay away from the world’s biggest clubs for the foreseeable future.  For now, the Spaniard is quite content at Estadio de la Cerámica and he will look to build on this year’s European success again next season, domestically and abroad.