Oliver Hall speaks to the French football journalist about the changing landscape of European football and how English fans view it. 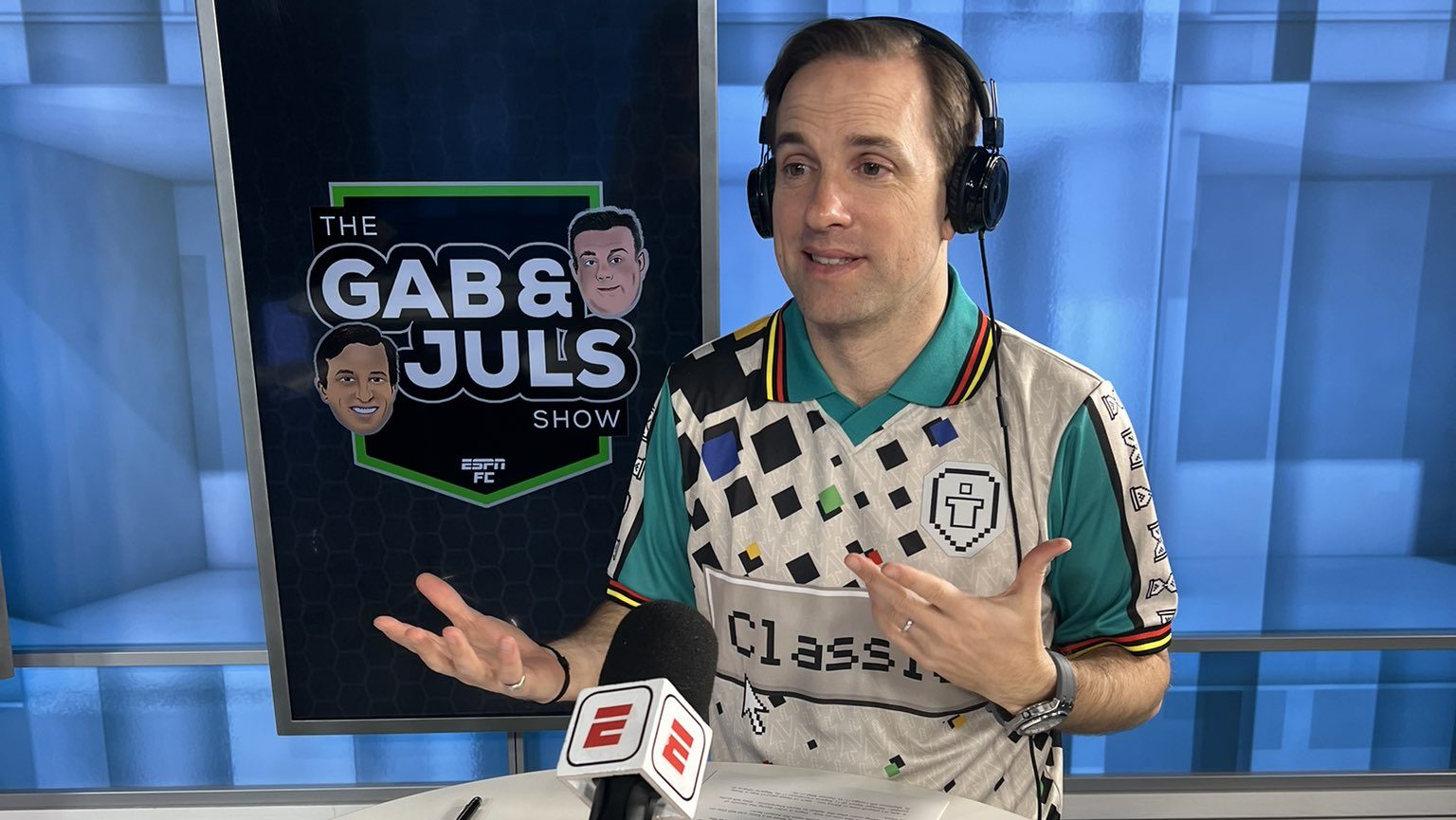 French football journalist Julien Laurens has spent the last few years becoming the definitive voice in the English media on European football.  His work with the BBC, most notably on their ‘Euroleagues’ podcast, has brought insight from across Europe to millions and he now regularly appears on BT Sport, ESPN, Premier League TV, and many other broadcasters across the continent.  All of this meant that when I was looking for someone to speak to about the relationship between English fans and leagues from around the world, there was no one better to speak to.  Gone are the days of millions tuning in to Sky Sports to watch Ronaldo and Messi face it off in La Liga every week and dramatically declining viewership numbers have seen all of Europe’s so-called ‘big 5’ leagues move to different pay-to-view broadcasters, only worsening the situation by making them harder for fans to access.  Laurens offered fascinating insight on not only the reasons behind these developments but also on the value to football fans of staying across different leagues from around the continent and the rest of the world.

Oliver Hall:  Thanks a lot for taking the time to speak to me Julien.  So as a massive fan of global football, over the last couple of years, I’ve really noticed that leagues other than the Premier League have become so much harder to watch and far less popular in England.  Have you noticed the same thing and what your thoughts are on it?

Julien Laurens:  I mean, for sure there’s some that.  Lots of people don’t really care about, you know, France or Germany or Spain, Italy or whatever. And you see some of the reactions: they call every other country, apart from the Premier League, farmers leagues. Exactly. Always sh*t or is this or that or the other.

There’s actually not many more people who like (other) football and can watch it legally even if they want to.  If you want France it is on BT Sport, if you want Germany it’s on Sky. If you wanted all of the big European leagues, you’d have to pay three different subscriptions to get it to get La Liga, Bundesliga, and Serie A. And so, it’s incredibly expensive.

O:  Other countries like Spain also have this problem with different broadcasters but don’t seem to have had the same declining viewers, why do you think that is?

J:  I think that yeah, there was interest in La Liga when Beckham went over that kind of stuff. But really, you’re an island and you are very focused on yourselves.  You don’t really care about anything else those outside the island, not just with football but in general.  So maybe it is cultural.

Also, your league is the best in the world.  If you have the best league then there is less reason to watch anywhere else.  I mean, if you look at obviously the BBC it is almost entirely Premier League apart from Euroleagues. That’s literally the only half an hour you get of European football on the BBC.

O:  In recent years you have really managed to carve out a niche and become somewhat of a figurehead for European football in England.  How have managed that?

J:  Yeah, I mean, it’s super cool. I won’t lie to you.  I think there are a few things, I think the accent plays a big role for sure, people love an accent!  And the energy too:  if the talking is a bit slow and the guy has a voice that doesn’t change, it sounds almost like the guy is boring himself talking, you know and then I don’t think people listen.  If you’ve got that energy, and that positivity, I think you bring people with you when you tell the story. And if you make it fun and punchy, I think that people start to really, really listen.

And I think and the other thing is always trying to, for you to learn something.  If you’re paying your BT subscription towards the Goal Show or you know if you pay the licence fee for the BBC you deserve to learn something.  That’s always what I try to do with the energy, the positivity, telling nice stories to captivate the listeners or the viewers and then trying to come up with things that people might not have realised or seen or known before and to try to help people to learn.

O:  If you had to recommend one other league for English fans to watch to broaden their horizons, what would it be?

J:  I would say France, not just because I’m French but because it feels like every summer and every January, English clubs come and do their shopping in France anyways.  We are a feeding league there is no doubt, it is unfortunate but that is how the business model works.  We have more u-23s starting in our first teams than anywhere else so clearly there’s so much talent, the academies are so active.  For the next big players and big names, I think this is good. I think Belgium is very interesting as well for the same reason. You don’t have to watch every single game it could even just be the highlights.

O:  Other leagues such as La Liga have made such clear efforts to market themselves to emerging markets such as Asia and the US but have still proved unsuccessful compared to the Premier League. Why do you think that is?

J:  The language, to start with.  There is a lot more interest in English than in Spanish or German or Italian.  But also, there aren’t as many big clubs.  If you take away Barcelona, Real Madrid, and Milan, then there aren’t that many historically big clubs.  The Premier League sides are also the ones that now most often get to the later stages of the Champions League and that is incredibly important.

And also, I think marketing-wise, it’s not just football, in the UK, especially in England, you’re the masters of selling.  The product that was created with the Premier League in ’92 and the way that has been developed with such aggressive marketing by Sky has been incredibly successful.  Now the presence is too strong and has been too strong for too long for others to compete.

O:  The last thing that I wanted to ask you about is the upcoming changes to the Champions League and how they safeguard certain clubs.  Do you think that the changes endanger the rest of European football in any way?

J: Yeah, that’s the one I think it was inevitable that at some point, they will want to change the format of the Champions League, especially with the pressure from the top clubs for the Super League.  We knew that the format was always going to be changing and evolving towards something that was a bit like the Super League. The two groups of 10 that are going to come soon are very much two leagues really if you think about it.  It won’t last long though.  For example, you might get Manchester United qualifying next season even though they are sh*t.  It is counterproductive.  Fans don’t want to see their side underperforming in Europe and it also damages the brand.

A lot of people will be very angry, especially with how Villareal are performing this season because that is what football is all about.  If your team finished eighth and qualified for the Champions League then it wouldn’t mean as much.

O:  Thanks so much for taking the time to speak to Julien, it has been such a fascinating conversation.

As well as those fascinating topics we went on to talk about global football, MLS, and a plethora of other topics.  For the full interview head over to our website to listen.