Analysis: Should children be allowed on TikTok? 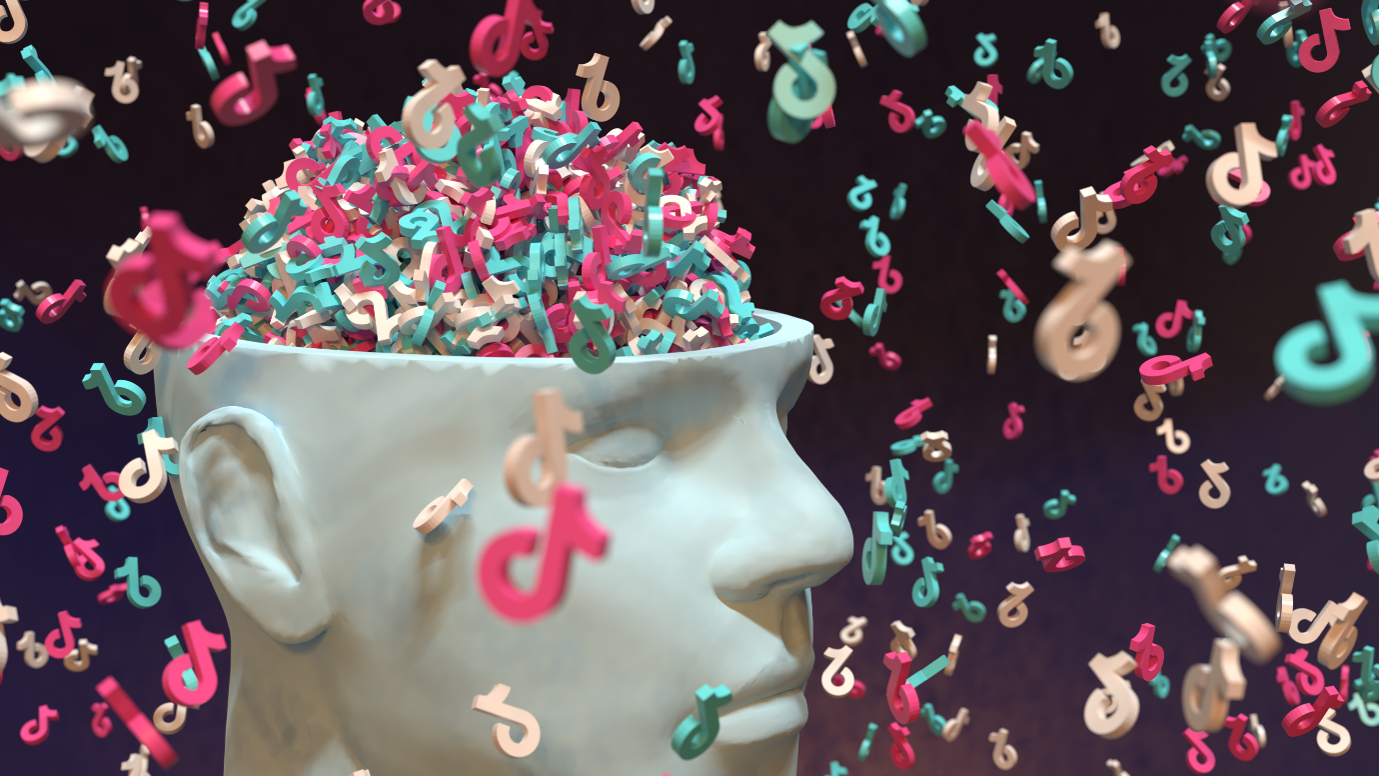 This is the question that Oxford University researchers are asking after their research finds that the fast-paced video app could be ruining the attention span of children.

James Williams, an Oxford University ethicist, told The Wall Street Journal about the negative effects of TikTok which gives children and endless flow of instant gratification. He added that ‘it’s like having kids live in a candy store and then we tell them to ignore all that candy and eat a plate of vegetables’. This ‘endless stream of instant pleasure’ is something that Williams argues is ‘unprecedented in human history’.

The consequence of this is that children could negatively affect developing cognitive skills which could leave children struggling to focus on everyday tasks.

Williams explains that the prefrontal cortex, the part of the brain which helps humans focus, is not fully developed until the age of 25. Therefore, scientists warn that if the brain, in childhood, is over-exposed to constant changes, like the fast video changes on TikTok, it will struggle to form a pattern of maintained focus.

TikTok has over 9 million active users in the UK and ~25%  of them are aged between 15-25. After YouTube, it is the second most popular social media platform among children in the US, and ~60% of teenagers aged 12 to 15 use it weekly.

Similar video formats have been adopted by competitor companies such as Meta, formerly Facebook, who introduced Reels. Studies have shown that watching these 15-30 second videos trigger areas of the brain involved with addiction, making it more difficult to leave the app.

A spokesperson told The Wall Street Journal that the app had recently made changes to combat excessive usage, including blocking users under-15 from receiving notifications beyond 9 p.m.

The most popular children’s content ranges from opening toy mystery bags to lip-syncing popular music. It could be argued that clickbait content like this isn’t really a problem. The thing that could be of worry is that kids are no longer outside observers, they are actively encouraged to participate in viral TikTok trends. The digital footprint this leaves can have a long-lasting impact.

Granted, this has been happening since the beginning of Youtube, Viral videos such as ‘Star Wars Kid’ even lead to real-life bullying. Back then video cameras were a lot less prevalent, but now every pre-teen has one in their pocket.

Children are posting countless videos of themselves doing dance trends, many of which are arguably age-inappropriate. Teenagers ‘performing’ their lives on social media and only projecting their best moments will leave some viewers to feel that they’re the only one not having fun all the time. In March, a paper found the proportion of 15 and 16-year-olds in the UK feeling alienated among peers has tripled since 2000 to 33%.

It could be argued that the biggest problems will come when they turn their vestigial attention spans to scientific and political content. If the COVID-19 pandemic has taught us anything, it should be to not underestimate the importance of media literacy. Many people have grown to trust their favourite online influencers more than the experts.

There is an ecosystem of online news coverage where people will read out bits of a story / watch a report then take the most extreme and clickbait interpretations possible. Over the years, people from all sides of the political spectrum have ramped up the rhetoric and spun the most outrageous stories possible to get more views than the competition.

Who wants to read a long boring report about Covid-19 when you can watch someone scream into a webcam about how it’s a biological weapon activated by 5G? The latter will be far more attention-grabbing and entertaining, especially to a generation brought up on flashy 15-second soundbites.