Oli Hall covers another week of late drama at the Kassam. 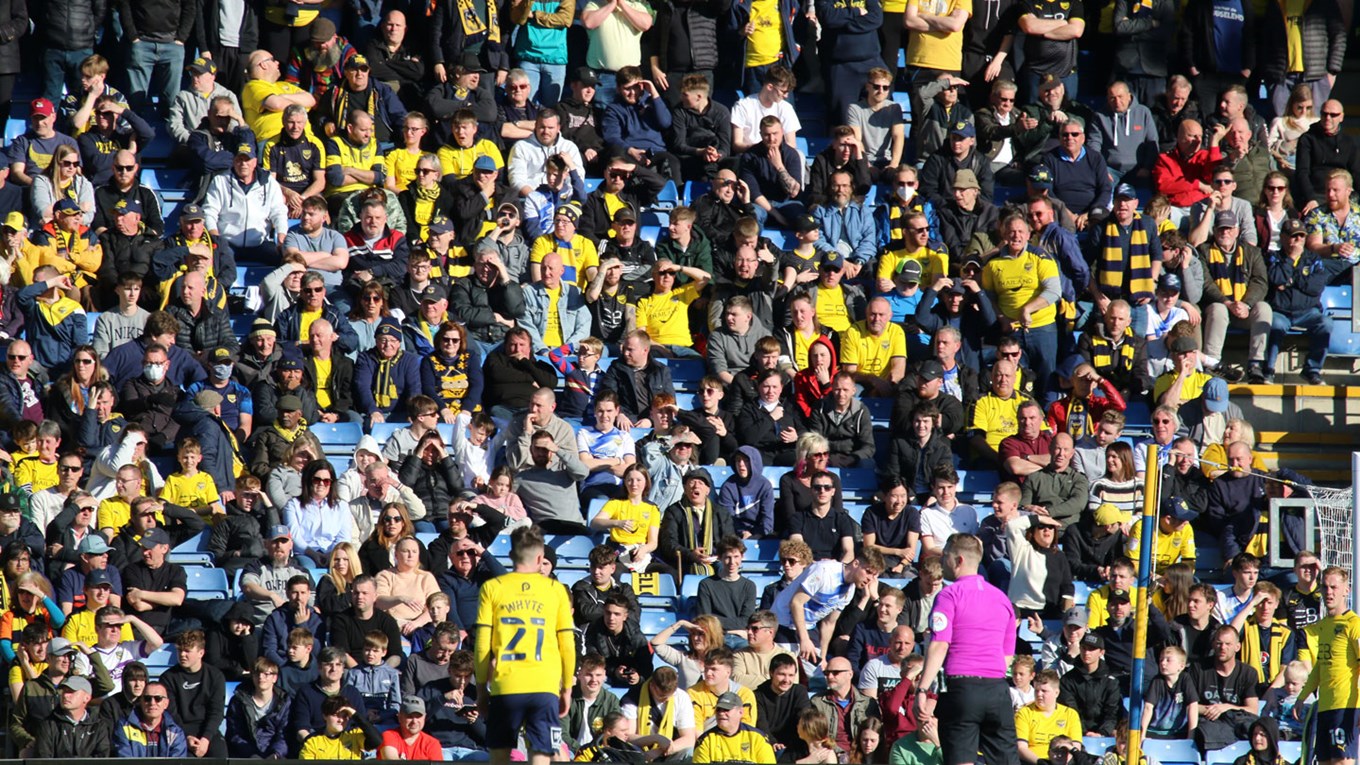 It was all slightly calmer for Oxford United this week with the women’s team and the under-21s taking a week off from competitive games.  There was no lack of drama though as the senior men’s fixture ended in typically chaotic fashion at the Kassam.

Friday saw a positive start to the weekend with midfielder Mark Sykes earning his first call-up to the Republic of Ireland squad.  He will be a part of the team that is set to face Belgium and Lithuania next week.  The midfielder becomes the third Oxford player to earn a call-up this international break and as a result, the Yellows have had their game against Morecambe on the 26th March rearranged.

Saturday started with Merit League action for the Under-18s.  They played host to Gillingham in a closely fought affair that ended 0-0.  Both sides played a number of trialists and the defences dominated in a game of few clear-cut opportunities.

The senior men rescued a point late on at the Kassam against Ipswich later in the day in a 1-1 draw.  Bersant Celina had given the visitors the lead with 20 minutes to go but Luke McNally headed home in the fifth minute of added time for a well-deserved draw.

The men now sit fifth in League One, two points behind Plymouth Argyle above them.  With their match against Morecambe postponed, their next game will see them travel to Plymouth on 2nd April.

Oxford United dramatically salvaged a late draw at the Kassam on Saturday as Luke McNally headed home in the 95th minute against promotion rivals Ipswich.

The game saw the biggest home attendance of the season so far for the Us with 11 029 fans in fine voice before kick-off and during the game.

Ipswich were unbeaten in nine going into the game and showed their defensive steel throughout a tight first-half.  Gavin Whyte looked the most likely to break the deadlock early on, forcing two saves from Walton in the Ipswich net inside the first ten minutes.

Wes Burns peppered the Oxford box with crosses and appeared Town’s best hope of goal in that first period but the Yellow’s defence stood strong and the sides went into the break level at 0-0.

The game opened up around the hour mark and it was the visitors who began to dominate, forcing saves from Eastwood in the 65th minute and keeping up that pressure until they got the breakthrough.

With twenty minutes left to play Burns used his skill to work some space and play the ball into Kosovan international Bersant Celina.  He never looked like missing from inside ten yards and the away fans were delighted with his tidy finish.

United then began to pile forward and their abundance of attacking quality finally bore fruit deep into added time.  In the 95th minute, the home side earnt a corner and piled everyone, including goalkeeper Eastwood, into the Ipswich box.  Herbie Kane’s delivery was sumptuous and McNally met it emphatically to head home and rescue a point for the home team on a day when they weren’t at their best.