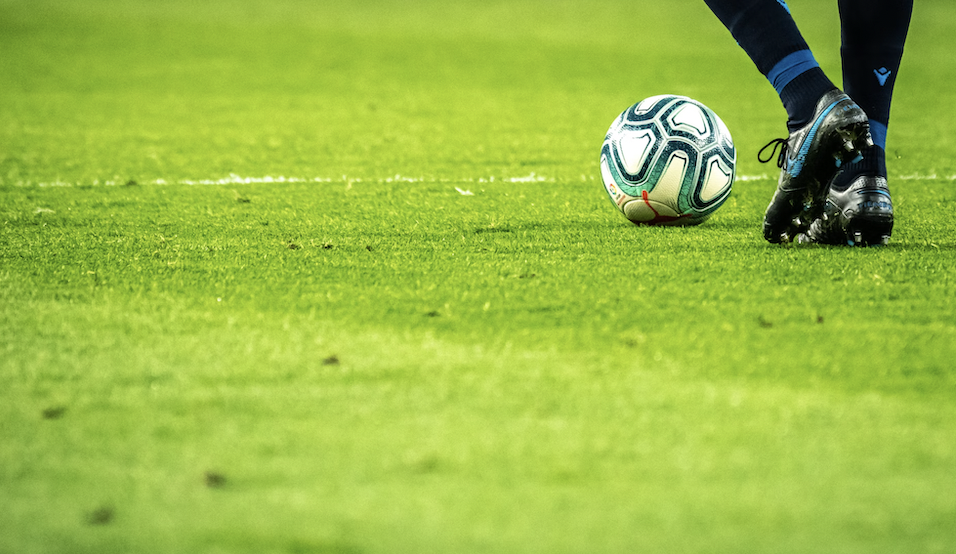 In the lead up to the Men’s Cuppers final between Balliol and Jesus tonight, Cherwell met the captains of both teams, to find out what the second-oldest competition in world football means to them, and what they have been doing to prepare for it.

Balliol have had an exciting road to the final so far, with a dramatic penalty shootout win over Teddy Hall securing their place in the final. They came down from 2-0 and then 3-2 to clinch the game after the shootout went to sudden death.

Noah Britten captains Balliol from the left wing. He’s a third year E&M student with a lovely first touch and a knack for dribbling, and he believes Balliol has what it takes to bring the trophy home to Broad Street.

Balliol are coming into the final as underdogs. Has that affected the preparation for the match?

Are Jesus’s social media antics firing up the team?

It’s definitely fired up the team. There are a few players who are more active and have a more inflated ego than others, who I’m sure may be on the end of a few targeted challenges at the beginning of the game, just to welcome them. But, in all honesty the club has been focused on itself and its own performance. We could be playing any other of the thirty colleges in Oxford, and it wouldn’t influence us. WE’ve been focused on what we need to do to ensure that we win.

What did the team learn from the comeback?

We didn’t actually learn that much. We know how resilient of a team we are and it was just another example of us exhibiting that resilience. We played a lot worse than we are capable of playing, and the fact that we were able to not play to the best of our ability and still grind out a result in the end is a testament to the mindset of our players and our team.

Who do you see being the key players for Balliol in the final?

Josh Goldstein. If we can get him on the ball and he can dictate play, I believe he has the ability to really challenge Jesus defensively. They haven’t been challenged that much over the course of their cuppers run. Also Caleb Mbanaso, who can stop and stifle their attacks at the source before they get it out to their wide men and their strikers. If that can happen, and we win the midfield battle, we have an excellent chance of winning the game.

How important is the support from the fans?

The support is massive. There’s been an enthusiasm that Balliol students have shown, many of which don’t necessarily get involved with football, or play it, or even support it outside of college football. Many of them have gotten involved massively, and it’s been really good that the supporters seem to have grasped the special occasion that a Cuppers final is, given that many of them have had a very turbulent two years at Oxford. They understand how important this is.

Adam Shaffer is a second year engineer at Jesus who commands the team from centre back. His team includes several Blues players including top talents like Alfie Cicale. In their semi-final, they bulldozed St Hugh’s 4-2.

Jesus are the favourites – how has this affected the teams mental state in the lead up to the game?

We’re more just focussing on playing the best football we can. A lot of people are speaking loud on social media and stuff and we’re just ignoring it and playing how we want to play and we’ll show Balliol on the pitch.

A lot of people have said that the team’s instagram account (@jesuscollegefc) can be a bit lippy – is this part of a strategy of creating a ‘siege mentality’?

I think the social media probably more affects the opposition than us – if they think that it has a big part and we’re talking lippy, then it means that we’re not gonna be in the right headspace. But I can promise that the players just think of it as a joke and when it comes to the football anything we say on it doesn’t have any effect on the pitch.

Who do you see being the key players in the final?

Well the one everyone would say is Alfie, who’s in the blues. He’s a very skillful player, but often the opposition’s flaws are when they focus on Alfie, so they’ll put two defenders on him, but then they don’t realise the other qualities we have up top. We have two more Blues forwards and a very good fresher in Gonzo. Quite often they’ll double up on Alfie, and then all of a sudden our other Blues players are just free in space.

Has the preparation been different to a regular match?

We’ve tried to keep it as normal as possible. There’s obviously a difference in fan numbers and sorting out tickets. On the administration side, with different grounds and changing rooms, that’s been different, but for the players, it’s all pretty much the same. We have our standard team meeting before Cuppers games, we had a team dinner–it’s all just about the team sticking together and I’m sure no doubt we’ll go out tonight and everyone will play the same high quality level of football.

How important are the fans to the team?

It’s very important. We have a big community. It’s another advantage of our Instagram – more and more people have just been wanting to get involved because it’s become such a big part of the Jesus culture. We have a lot of fans, they’re all making banners and songs, and hopefully they turn out in full force. We’re getting non-stop messages from people. They’re very excited and they will play a big part today.

The final kicks off at Iffley Road Sports Centre at 7:30pm tonight.