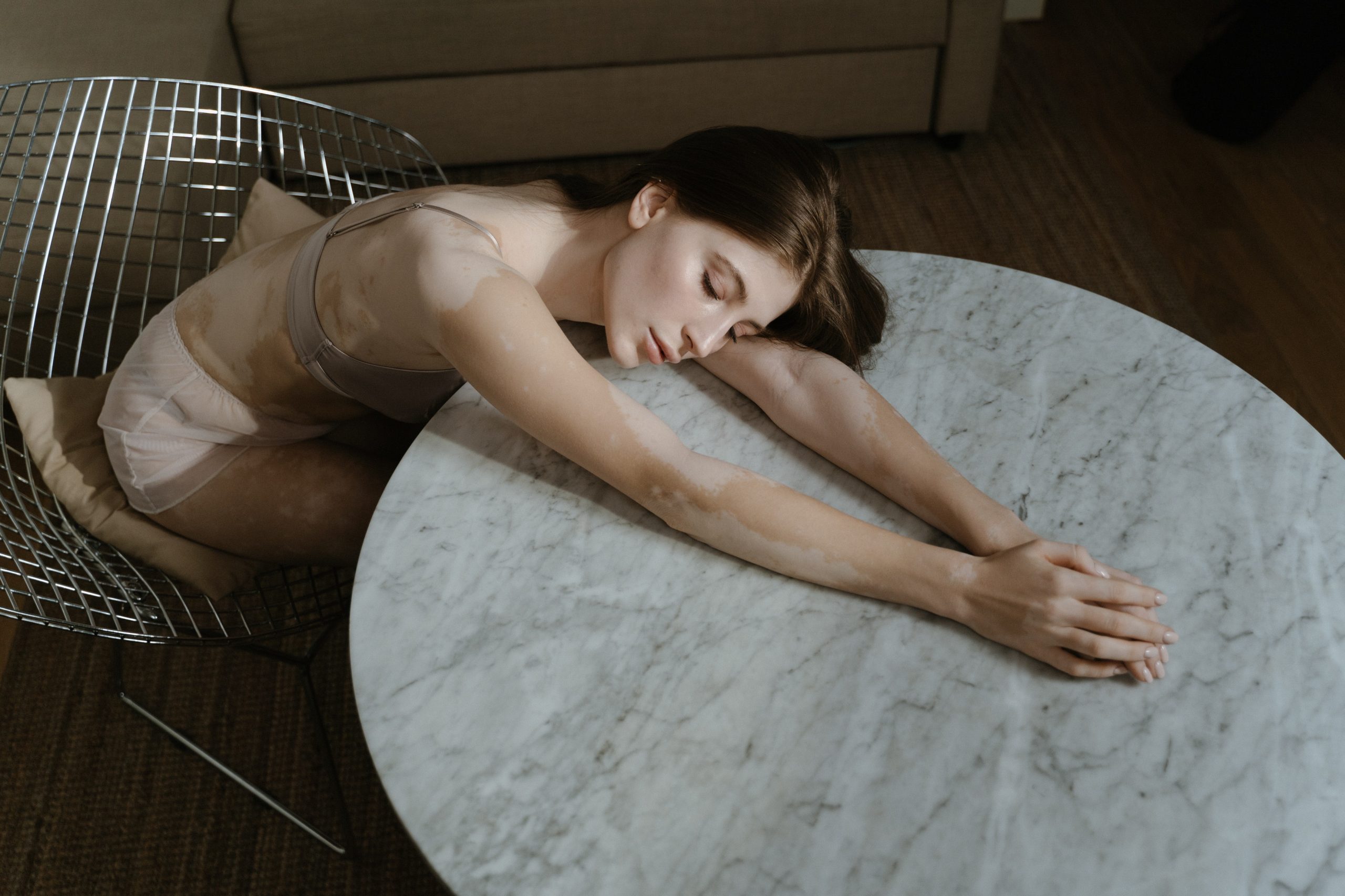 Do you hate me? I would ask my long-suffering then boyfriend this question upwards of five times a day throughout the course of our relationship. There was nothing wrong, and he would, of course, always say no – but I just needed to check.

Since childhood, I’ve apologised to furniture if I bump in to it so that it doesn’t get sad. If someone cries, I do too. As a kid, if my stuffed animals took up too much room on my bed, I would sleep on the floor so they could be comfortable. I used to say positive affirmations to my pets so that they didn’t develop self-esteem issues. I can’t deal with overwhelming sensory stimuli – noisy crowds, violent films, clothes that are “too dry”. Relationships have never been easy. I build so much of my identity and meaning around one person and struggle to rebuild my sense of self when it ends. I overreact. Conflict terrifies me. Criticism sends me spiralling. I have never known the word “no”.

I felt frustrated as people around me tended to notice a little less, be affected a little less deeply, and hold it together a little better than I did. It fuelled my miserably low self-esteem growing up. I decided that there had to be something wrong with me.

It wasn’t until a fairly bleak point in my life – post-breakup, in therapy to recover from some past traumas – that I decided to do some soul-searching. A therapist suggested that I might be a highly sensitive person (HSP), and it resonated with me immediately.

HSP is a term for those thought to have a particularly high measure of sensory processing sensitivity (SPS) – an increased or deeper central nervous system sensitivity to physical, emotional, or social stimuli. The terms HSP and SPS were coined in the mid-1990s by psychologists Elaine Aron and Arthur Aron. While SPS is a trait rather than a disorder, the increased nervous system sensitivity and decreased nervous system filtering of HSPs are thought to increase immune system activity. This is why conditions of immune dysfunction (autoimmunity, allergies, fibromyalgia, and so on) seem to be highly prevalent among HSPs.

Realising that I was a HSP cast new light not only on my emotional tendencies, but also on my health problems. It was suggested by the same therapist that I embark on a journey of self-love– but having to fall deliriously in love with your sensitivity after twenty years of conditioning, in a society which overwhelmingly views sensitivity as a weakness, didn’t feel particularly achievable. I decided, instead, to start with striving for radical self-acceptance.

For me, radical self-acceptance taps in to non-attachment and mindfulness as a method of self-acceptance and finding inner stability. It is integrating my shadow side; living authentically; reinventing old ways of being.

I’m disentangling myself from labels like “fragile,” “burden,” and “overemotional” and accepting my sensitivity as a trait that brings both strengths and challenges. I’m rewiring my brain after years of socialisation in a world that has an overabundance of insensitivity and is made for people who feel a little less deeply. I’m realising that my sensitivity makes me a better writer, a better musician, a better thinker, and a better friend. I’m working towards self-love – but self-acceptance is a pretty good place to be.