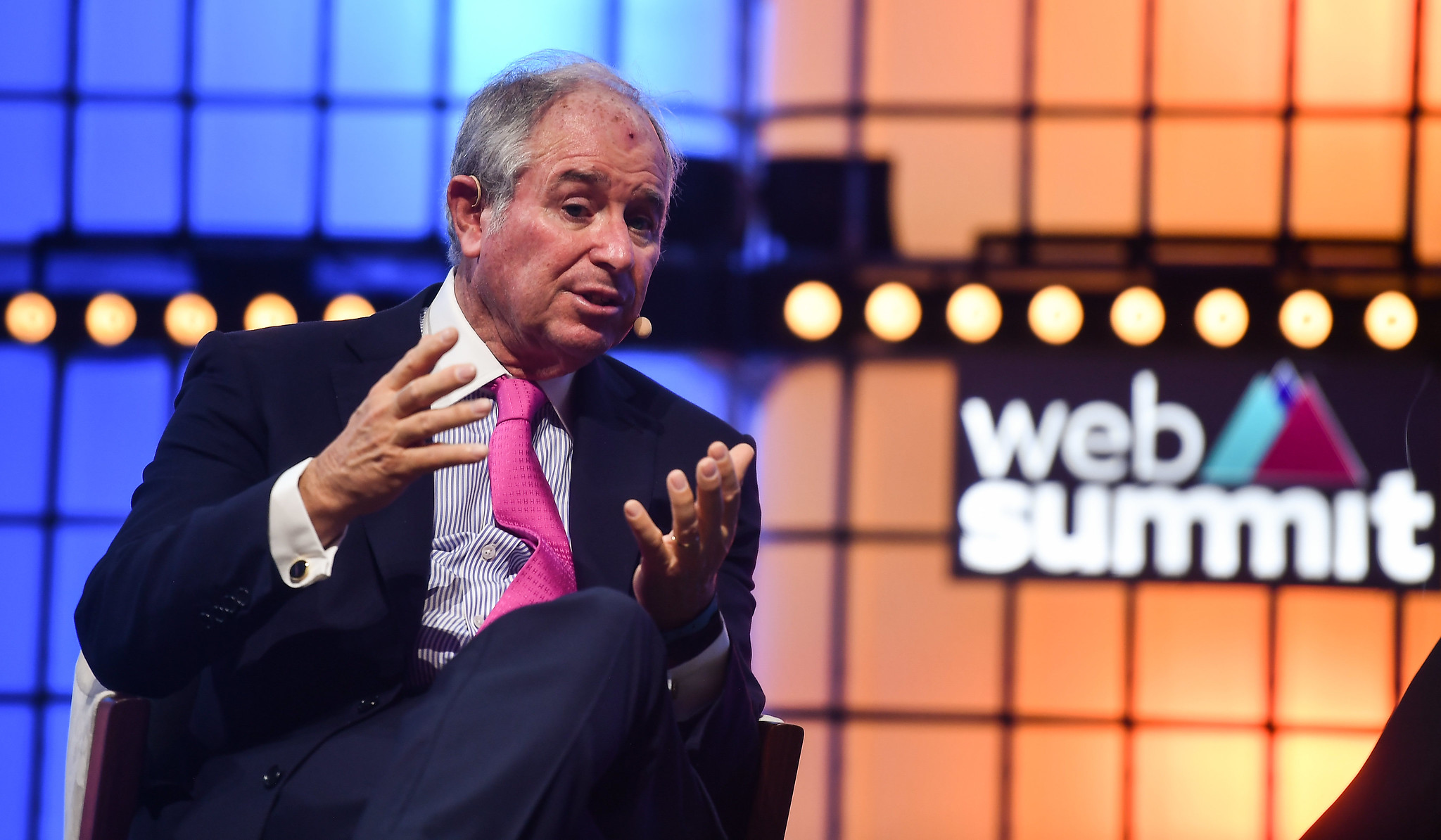 The University of Oxford has published its final plans for its new centre for humanities.  Made possible by a £150 million donation from its namesake, the Stephen A. Schwarzman Centre for Humanities is intended to be completed by 2025 if planning is approved.

Further planning applications have been submitted for Oxford University’s new ‘Home for Humanities’.  The building is set to cost £170 million to complete with the vast majority of funding coming from the the controversial businessman and philanthropist Stephen Schwarzman. Schwarzman is currently the Chairman and CEO of The Blackstone Group, a global private equity firm.

According to the University, the centre will “provide all of the staff and students of our faculties with facilities to support our outstanding research and teaching, to promote cross-disciplinary connections with the rest of the University, and to open out more widely than is currently possible to new audiences and visitors.”

The design from Hopkins Architects includes a concert hall, a theatre, and an additional performance space for experimental pieces.  The centre will measure 23,000 sq/m and is set to be constructed opposite the Radcliffe Observatory building, providing “a dynamic hub dedicated to the humanities”.

A spokesperson for Mr Schwarzman told Cherwell: “When approached by Oxford, Mr. Schwarzman was proud to support the creation of the new Centre which was a major unmet need for the university and will benefit Oxford students, faculty and the community for years to come.”

The project has come under criticism in the past, most notably after initial public consultations in February of last year.  Then, campaigners from the Student Union and university staff called for Schwarzman’s money to be rejected, wanting more transparency in general regarding the process by which donations are accepted and funding is approved.

Schwarzman has faced significant backlash in the past when contributing to other projects thanks in part to his close personal, political, and business relationship with Donald Trump.  He set up and chaired the president’s ‘Strategic and Policy Forum’ before it was disbanded in 2017 and donated $15 million to a super-PAC backing Senator Mitch McConnell for re-election in August of last year. A spokesperson for Mr Schwarzman told Cherwell: “Mr. Schwarzman is a lifelong Republican and it is hardly surprising that he has supported Senator McConnell – the party’s long-time leader in the Senate.”

Regarding Mr Schwarzman’s ties to former President Trump, the spokesperson said: “When asked, Steve provided advice to former President Trump on matters related to economic policy and trade. Over the last two decades he has similarly provided assistance to presidents of both parties – including the Obama and Bush Administrations – on issues such as veterans hiring, the fiscal cliff negotiations and global financial crisis response.

“Mr. Schwarzman and former President Trump have not spoken since mid-2020 – well before the November election – as Steve’s advice was focused solely on economic matters, not politics.  Steve made it crystal clear in a November 2020 public statement, long ahead of the January Electoral College certification, that President Biden won the election and that he was ready to help the new president in any way he could. This was followed by a deeply personal statement expressing his horror and disgust at the appalling insurrection that followed President Trump’s remarks on January 6. As Steve’s previous statements make clear, he strongly condemns the attempts to undermine our constitution.”
Elsewhere, he saw himself drawn into controversy in 2010 after comparing an Obama taxation project to Adolf Hitler’s 1939 invasion of Poland. Mr Schwarzman’s spokesperson told Cherwell he had apologies for the comment “more than a decade ago”.

The plans for the centre are now available to view on the city council website for 12 weeks and, if approved, the university plans to complete the construction by 2025.

An Oxford University spokesperson told Cherwell: “Mr Schwarzman has been approved by our rigorous due diligence procedures which consider ethical, legal, financial and reputational issues. The idea of a humanities building has been in ongoing discussion and consultation for more than a decade but we did not have funding for the building until Mr Schwarzman’s gift. The Centre will benefit teaching and research in the humanities at Oxford; its performing arts and exhibition venues will bring new audiences to the University; and it will build upon our world-class capabilities in the humanities to lead the study of the ethical implications of AI.

“All decisions about donations are made by the University’s Committee to Review Donations and Research Funding, whose members include Oxford academics with expertise in relevant areas like ethics, law and business. This committee considers whether donations or research funding are acceptable under University guidelines, and turns down proposals which do not meet this standard. The Committee reviews all the publicly available information about a potential donor and can take legal, ethical and reputational issues into consideration. Auditors have looked at our process and found it to be robust and effective, and we are confident in its ability to determine which sources of funding are acceptable under our guidelines.”