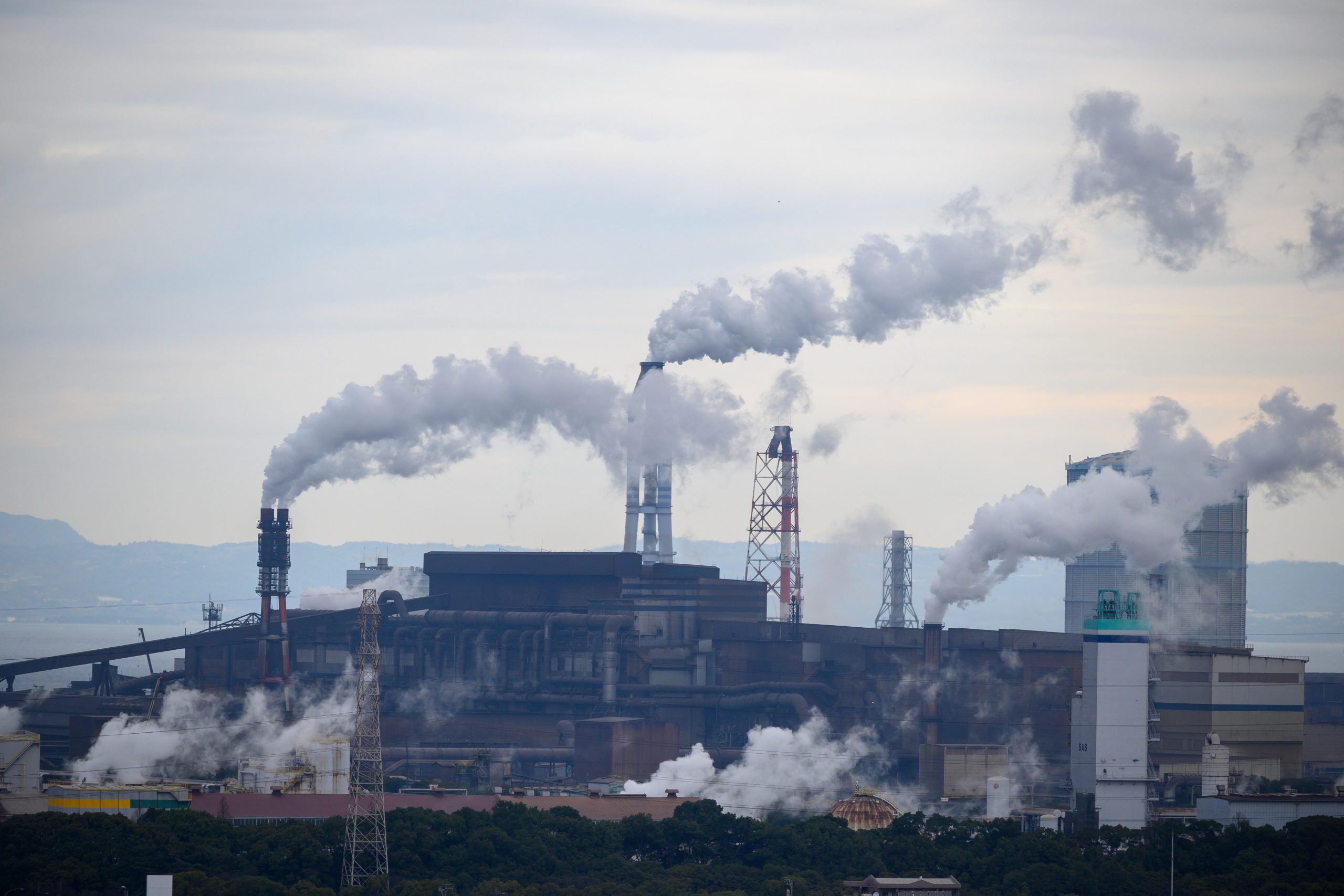 COP26, the United Nations Climate Change Conference currently underway in Glasgow, is providing catering that prioritises locally sourced and seasonal food ‘to minimise mileage for transportation and support[ing] local business’. What makes this menu radical, however, is the carbon count of the dishes.

Each meal on the COP26 menu is accompanied by a figure that estimates the amount of carbon dioxide that has been emitted in its production, which aims to encourage delegates to make more climate-friendly choices. At the bottom of each menu, a note is added for contextualisation: ‘Today, an average meal has a carbon footprint of 1.7 kg CO2e in the UK. According to the WWF, we need to get this number down below 0.5 kg CO2e to reach the goals defined in the Paris Agreement. By including climate labels on our menus, we aim to make it easier to achieve this goal — together.’ Faced with the option of carrot and thyme soup with an emission of 0.1kg of CO2, or a Scottish beef burger and cheddar cheese at 3.4kg of CO2, which would you choose?

95% of the food served at the conference is sourced from the UK, 80% of which is from Scotland. This local and seasonal produce, the government asserts, ‘put[s] sustainability at the heart of catering for the summit, reducing emissions and promoting environment-friendly food production’. But there are also other aspects to consider beyond CO2 emissions: the carrots and potatoes are sourced from Benzies, a Scottish farming company that power their cool storage using wind turbines, uses biomass to provide heating, and recycles the water used.

Not everyone would agree with the carbon footprint labels, however. Reading a sample of news headlines is enough to gauge the divided opinions this menu has sparked. Even within the same news outlet, one journalist frames the menu as ‘pioneering’ whilst another quotes animal right group Animal Rebellion, criticising the menu for including meat and dairy at all. The media’s alternate praise and criticism reflects the tension that surrounds attitudes to diet, as discussions about the sustainability of foods like meat and dairy can become emotionally charged very quickly. As more and more platforms discuss the ethical and environmental implications of food production, people have become more sensitive and defensive about their personal choices.

The main rebuke that the government has received for its COP26 menu is that only 42% of the dishes are plant-based. If the World Wildlife Fund (WWF) says that we should be eating meals that produce less than 0.5kg of CO2 to reach the Paris Agreement goals, then why would the menu include dishes like Haggis, which is labelled as producing 3.4kg of CO2? This is twice the amount produced by the average meal in the UK. Perhaps, it is an attempt to highlight the contrast between the emissions of plant versus animal-based meals. This would certainly challenge people’s conscience, making them think more carefully about the impact of the food they eat and possibly even to reconsider their diet.

But many environmental activists argue these high emission meals undermine the government’s promise to place sustainability at the heart of the conference. Confidence is wavering in their grasp of the significant role that the agricultural and food industry plays in climate change. Critics like Joel Scott-Halkes, a spokesperson for the campaign group Animal Rebellion, have accused the government of hypocrisy for hosting a climate conference that serves animal products: ‘Meat and fish on the menu at #COP26 ?! This is the equivalent of serving cigarettes at a lung cancer conference. Only when governments grasp animal agriculture’s central role in the #climate crisis will we stand a chance of solving it.’ And underneath this all, one can’t help wondering about the accuracy of climate labelling startup Klimato’s carbon footprint calculations.

The very fact that CO2 emissions have been added to the menus is itself a positive step towards changing social and cultural attitudes towards food production. It raises awareness about the food industry’s contribution to climate change, and is a visual reminder of our individual responsibility to make more sustainable choices. Perhaps we can expect to see carbon footprint labels in food businesses in the near future.