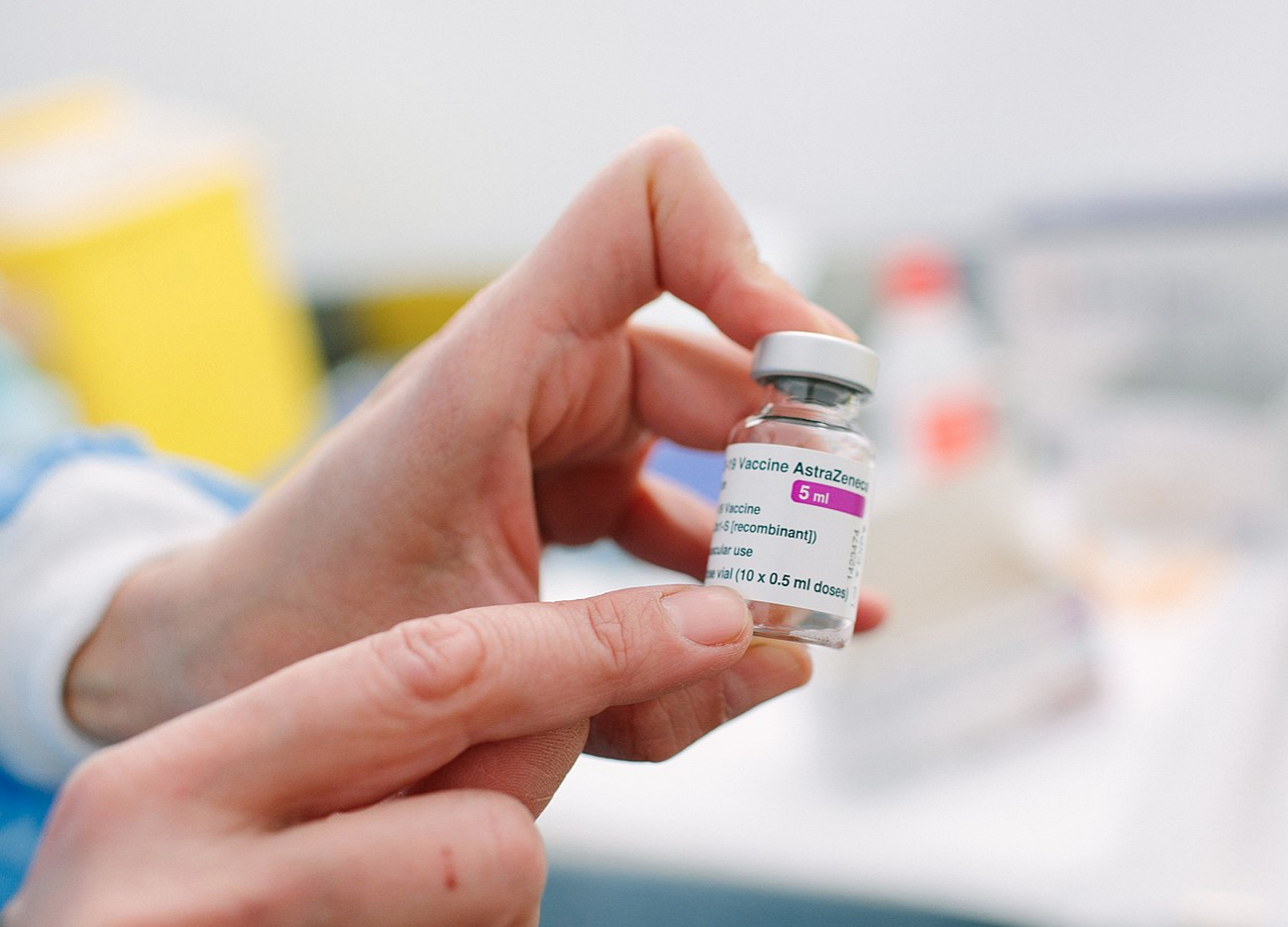 The Anglo-Swedish drug giant declared in their latest financial results that “the company is now expecting to progressively transition the vaccine to modest profitability as new orders are received”.  However, the vaccine will remain non-profitable in developing countries.

AstraZeneca had previously promised that they would administer the jab on a not-for-profit basis “at cost”, and would only start to make money from the vaccine when Covid-19 was no longer considered to be a pandemic.

After consulting with experts, Chief Executive of AstraZeneca, Pascal Soriot, has said that the disease was becoming endemic; he added that contracts that have been signed are for next year and that “this virus is becoming endemic which means we have to learn to live with it”. Mr Soriot told the Financial Times in May that he did not know when the pandemic could be considered to be over and that this decision would be made on a country by country basis.

Mr Soriot previously stated: “We decided to provide it at no profit, because our top priority was to protect global health”. We are all very proud as a company of the impact that we’ve had. We are the second largest vaccine in the world in terms of volume, we saved millions of hospitalisations, and we estimate about a million lives”.

The Chief Executive said to the BBC that he had “absolutely no regrets” about not making a profit during the pandemic when other drug competitors were. Pfizer and Moderna have both received profits from their vaccines.

Soriot added that the vaccine is “not something we see as a huge profit-earner”. The average expected profit margin in the drugs industry is around 20%. However, Mr Soriot said that AstraZeneca, which charges $5 per shot of the vaccine at cost price, would not see that percentage of profit. Pfizer has said its profit margins are in the high 20 percentage points which are split with partner BioNTech. Pfizer generated $13 billion in sales from its vaccine in the third quarter compared with AstraZeneca’s $1.05 billion.

The drugmaker anticipates profiting on the vaccine this quarter as they have agreed new sales commitments in addition to those made during the pandemic. Mr Soriot said that he expects a “solid finish” to the year and that “Our broad portfolio of medicines and diversified geographic exposure provides a robust platform for long-term sustainable growth’.

Money obtained from the profits will be reinvested into the development of the antibody treatment for the virus. Last month the company revealed positive results from their trial of the Covid-19 symptom treatment which they are producing alongside the vaccine. The treatment, composed of two antibodies, is undergoing final clinical trials to test its safety and efficiency.

By the end of 2021, AstraZeneca estimates to have supplied 250 million doses of the vaccine to the Covax programme for developing countries. Whilst the vaccine has received criticism for issues including rare blood clots and mistakes in clinical trials which have knocked AstraZeneca’s global reputation, it remains key in the Covax sharing initiative.

As of September 2021, AstraZeneca and its partners have supplied 1.5 billion doses worldwide in over 170 countries.