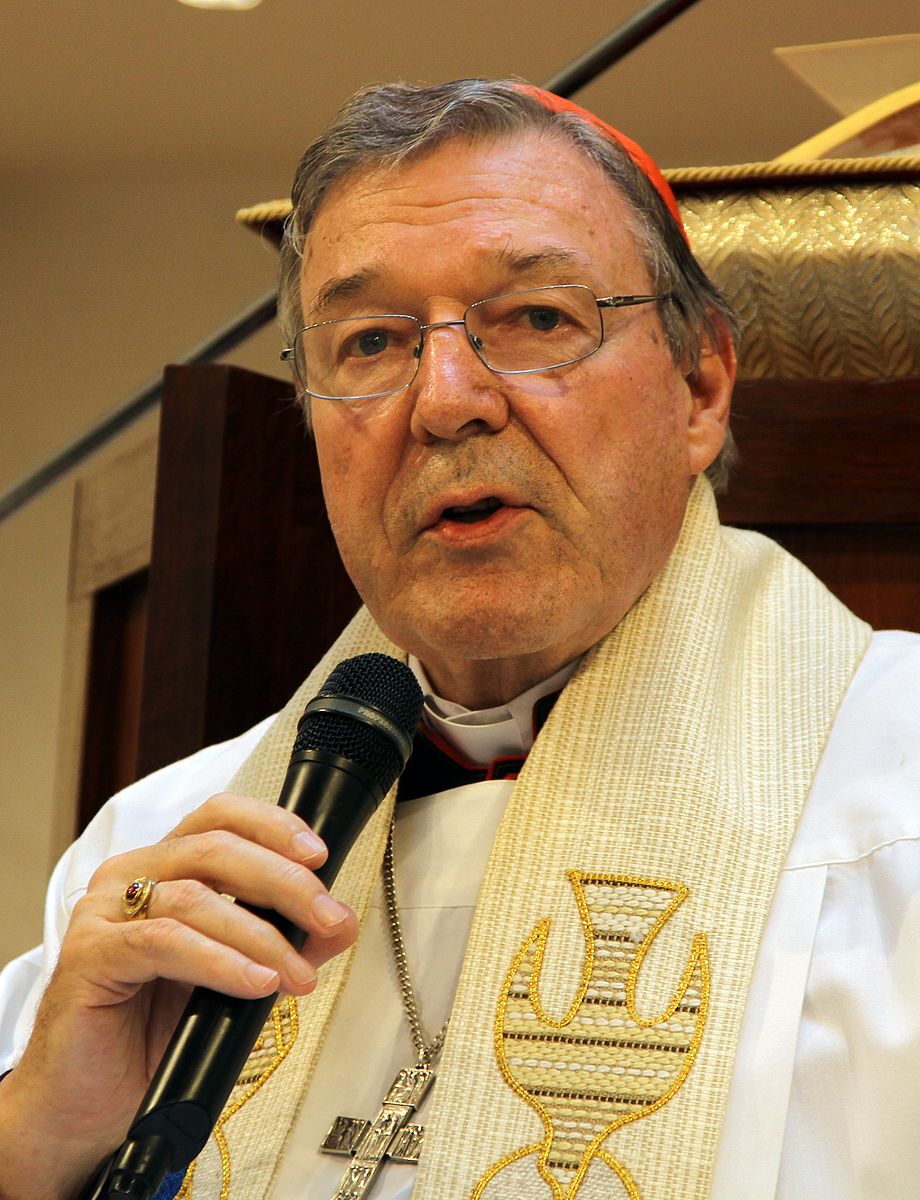 The Oxford University Catholic Society, the Newman society, has come under fire for inviting the controversial Cardinal George Pell to give this year’s St Thomas More Lecture. The lecture was followed by a drinks reception and five course black-tie dinner held in Cardinal Pell’s honour.

Pell was sentenced to six years in prison in 2019 over five counts of sexual abuse, before his convictions were quashed in 2020. The lecture discussed: “the Church’s suffering in our post-Christian society”.

The St Thomas More lecture is an annual event, which was inaugurated by Cardinal Pell himself when he was Archbishop of Sydney in 2009. The cardinal is an alumnus of the University, having graduated with a DPhil in 1971, and is a Patron of the Society.

The cardinal served as Archbishop of Melbourne and Sydney, becoming a Cardinal in 2001. He was later appointed to be the first prefect of the newly created Secretariat for the Economy for the Holy See. In this capacity, he was considered one of the more powerful figures in the Vatican. More broadly, he was known for his adherence to Church orthodoxy and his public debates with atheists and non-adherents.

In 2017, Pell was charged five sexual assault offences against children. One of these charges was dropped in 2018. The alleged sexual assaults took place when Pell was a priest and later an Bishop in Melbourne.

A jury found Pell guilty of five counts of sexual abuse in 2018, and he was sentenced to serve six years in prison. His first appeal with the Victoria Supreme Court was unsuccessful, before the Australian High Court unanimously voted to quash his conviction. The High Court said at the time that “Making full allowance for the advantages enjoyed by the jury, there is a significant possibility … that an innocent person has been convicted.”

Despite the acquittal, Pell continues to be a controversial figure in the modern Catholic church. The organiser of a protest against the Cardinal’s presence, who is also a practicing Catholic, says: “It is egregious that Cardinal Pell should be speaking about the suffering of the CHURCH when in 2017 Australia’s royal commission into child sexual abuse found that in 1973, “Cardinal Pell was not only conscious of child sexual abuse by clergy, but he also considered measures of avoiding situations which might provoke gossip about it.” This was only released last year because at the time the Cardinal was appealing his own conviction for child sexual abuse.”

The organiser told The Tablet that hosting Pell was “shockingly insensitive” and added: “Cardinal Pell was not only conscious of child sexual abuse by clergy, but he also considered measures of avoiding situations which might provoke gossip about it.”

In response, the President of the Newman society, Vincent Elvin, told Cherwell that: “The Newman Society and our members deplore the scourge of sexual abuse which has afflicted

Holy Church in recent decades” but that “As for those allegations which have not been subject to trial in the judicial system, the Society is unable to make its own judgement on these, but is instead guided by Holy Church. In particular, the reception of Cardinal Pell by the Holy Father in October 2020 is a sign for us of the good standing of the Cardinal within the Church.

“It is on the basis that Cardinal Pell has been exonerated, and received in good standing by members of the Hierarchy, that the Society is confident in its position to mirror those shepherds of the Church by welcoming the Cardinal and inviting him to give the St Thomas More Lecture.

“In the post-Christian society seen in this country and throughout the West, we find that many of the individuals who make up that sacred Body are indeed suffering for their faith. Cardinal Pell’s experiences are a particularly stark example, but ordinary Christians suffer in less obvious and less visible ways.”

Cardinal Pell has been approached for comment through the Vatican. 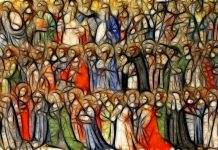 Old Faith, New Tricks: Catholicism in the time of Lockdown 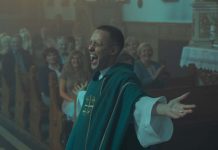 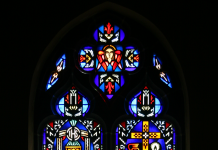 The Entangled Affair between Britain and the Catholic Church 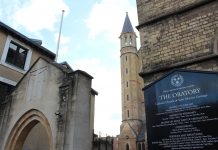