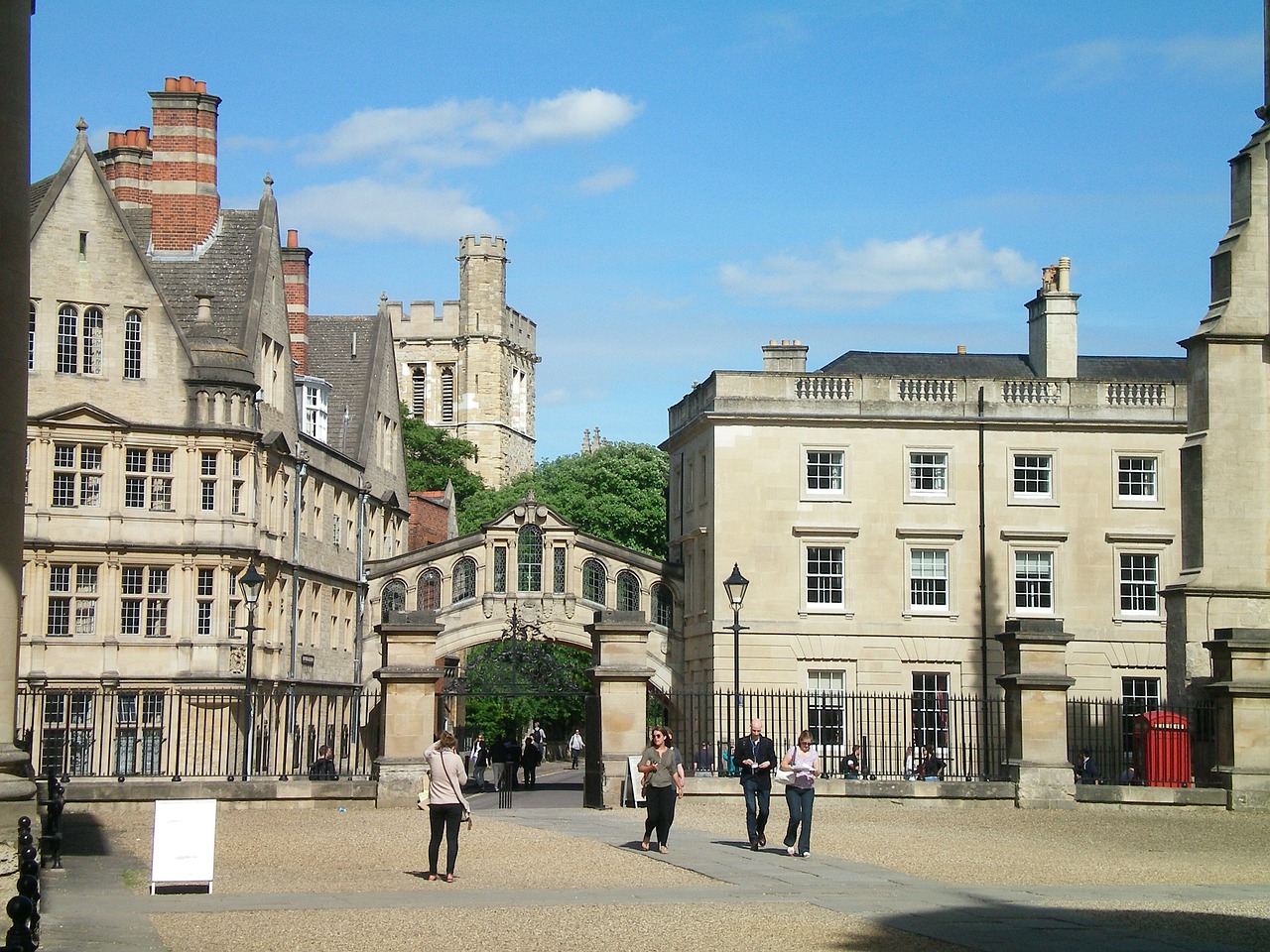 Oxford University have renamed a prestigious philosophy professorship following a £2.8 million donation from the Sekyra Foundation.

The professorship is the oldest university chair in philosophy at Oxford, having been first endowed in 1621. Originally named after Thomas White, Canon of Christ Church, those who hold the role lead the study of moral philosophy at the University from an attached fellowship at Corpus Christi College. The support from the Foundation will ensure the long-term viability of the professorship, as there has been no stable source of funding for the role prior to the Sekyra Organisation’s support.

The chairman and founder of the organisation, Luděk Sekyra, is a member of the governing board at Harris Manchester College. In a statement, he described the “challenges” of “how to live a good life, what constitutes moral progress, and what our responsibility is toward future generations” as having spurred him to make the donation.

The current holder of the Professorship, Professor Jeff McMahan, expressed delight towards the donation. In a statement, he praised the actions taken to make the professorship “secure for the future”. McMahan specialises in the moral questions at the forefront of public consciousness: exploring the topics of war, abortion, and humanity’s treatment of animals.

Previous holders of the professorship have considered climate change, drug abuse, gambling, and the censorship of film. They continue to conduct philosophical debate to this day, and have been described by Professor Chris Timpson, Chair of the Philosophy Faculty Board, as having “stoked revolutions in our philosophical and moral understanding”.

The Sekyra Organisation have a long history of supporting the study of philosophy, both at Oxford and in their home region of Prague. The organisation also supports a travel bursary for Oxford students to visit Prague and study there. They also support the study of philosophy worldwide: cooperating with Harvard University, the Athens Democracy Forum, and various Czech libraries, research organisations, and human rights prizes. The organisation seeks to advance the development of critical and philosophical thought internationally, in particular by promoting intergenerational dialogue to do so. 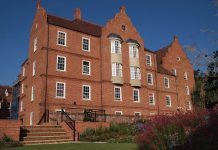 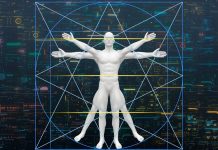 Virtual beings: We are our data 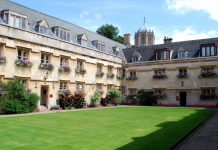 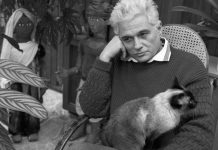 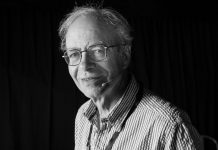