The discovery of a true Welsh dragon 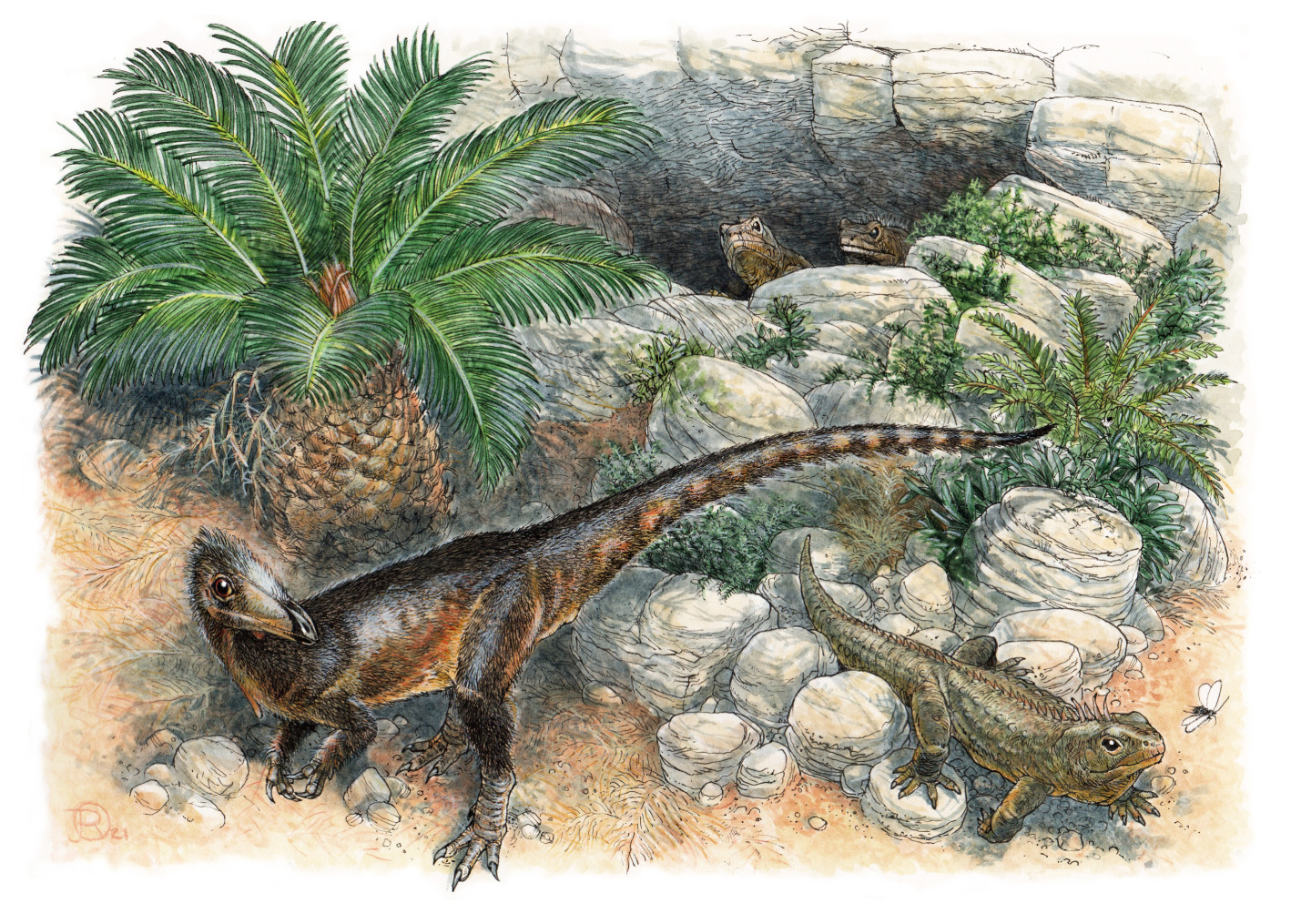 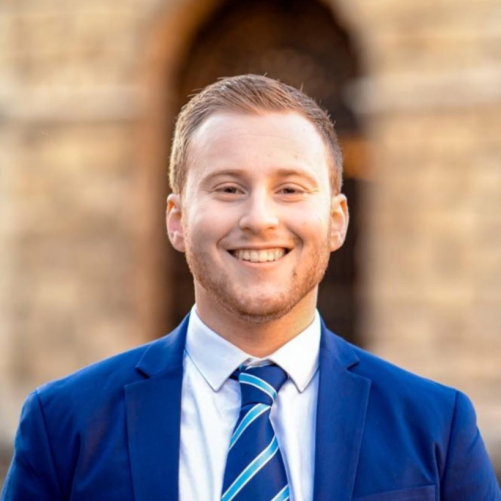 Although many people may see dinosaurs as exotic monsters from far off countries, it may surprise you to know that there is actually a diverse and extensive set of dinosaurs known from the island we call home.

A new species of meat-eating dinosaur from the UK, which researchers say existed more than 200 million years ago, is among the most recent discoveries by scientists based at the Natural History Museum. Other discoveries include a new Ankylosaur (armoured dinosaur) from Morocco, marking the first of its kind in Africa, and two new Spinosaurids (large, fish-eating dinosaurs) from the Isle of White. However, it is the smallest of the new discoveries that has made the largest impact.

Pendraig milnerae, the newest of these discoveries from Pant-y-ffynnon in Wales, is the oldest known meat-eating dinosaur from the UK. The fossil specimen is known from just a pelvis, some vertebrae and some bones of the hindlimbs. However, scientists are confident that it belonged not just to the theropods (typically predatory, meat-eating dinosaurs), but to a small group of theropod dinosaurs called Coelophysoids.

I spoke to Dr. Susannah Maidment, part of the team that described the new dinosaur, about how scientists could tell the identity of the specimen despite the fact it was missing so much detail. Dr. Maidment is a distinguished member of the Natural History Museum and a passionate advocate for women in science. She said: “Theropods have very characteristic structures of their hip bones, limb bones and vertebrae. Luckily, the specimen preserves the hips, upper hind limb and some vertebrae, so we were able to identify not only that it was a theropod, but that it was a coelophysoid.” The fossils tell us that it would have been a gracile, two-legged predator that was about two metres long, much akin to more familiar dinosaurs such as Velociraptor.

Pendraig is significant as it helps us to understand what life was like in Wales during a period of time known as the Triassic period. At this time, the geological record tells us that the area around South Wales consisted of a shallow sea, and many small islands. Wales would have been more similar to somewhere today like the Caribbean or South Pacific, rather than the overcast grey country we are used to. Just like in limestone today, caves (known as fissures) frequently formed, and these caves acted as a trap for many of the animals, including Pendraig.

Pendraig helps us to understand how these island communities would have lived. It is quite remarkable that, deep in the ancient past, the UK would have been a tropical paradise filled with dinosaurs. I wanted to know more about what we could learn about this lost world from the discovery of Pendraig.

I asked Dr. Maidment about what more we could learn about ancient Wales from the discovery of Pendraig: “By studying the animals that lived on the islands, we are able to build up a picture of what the climate and environment was like at the time. Pendraig is one piece of that jigsaw puzzle. So far, it is the largest meat eating animal that we know about from the fissures (even though it was only a couple of meters long!) and it was probably the apex predator on the islands. Its discovery helps us to understand the food webs and ecological interactions that occurred at the time.”

I was also curious to learn a little more about why scientists decided to name the dinosaur Pendraig milnerae. As it turns out, the name of this new dinosaur also holds significance. Pendraig translates as ‘Chief Dragon’ from Welsh. Used in a figurative sense, it means ‘Chief Warrior’. Milnerae is chosen in honour of the late Dr. Angela Milner. Dr. Maidment said “Angela was for many years the Natural History Museum’s dinosaur expert. She worked on a whole diversity of reptiles, but is perhaps best-known for her work on theropods, particularly the spinosaurid Baryonyx. Angela was one of the first women to hold a senior administrative roll in the Department of Palaeontology (as it was then) at the NHM – she was Deputy Keeper at a time when women didn’t routinely occupy these sorts of roles. She was a fantastic role model and mentor to me and some of the other authors on the paper. Angela died in August after a short illness, so we wanted to remember her by naming the dinosaur after her.”

It seems only right that this remarkable scientist, Dr. Angela Milner, is honoured in the name of this new discovery. Although it may not be as big as Tyrannosaurus rex, or as dramatically armoured as Triceratops, this little dinosaur marks a big step in unravelling the story of Britain millions and millions of years ago.