Money makes the world go round, but Jill Cushen discusses why we still find it so difficult to talk about it. 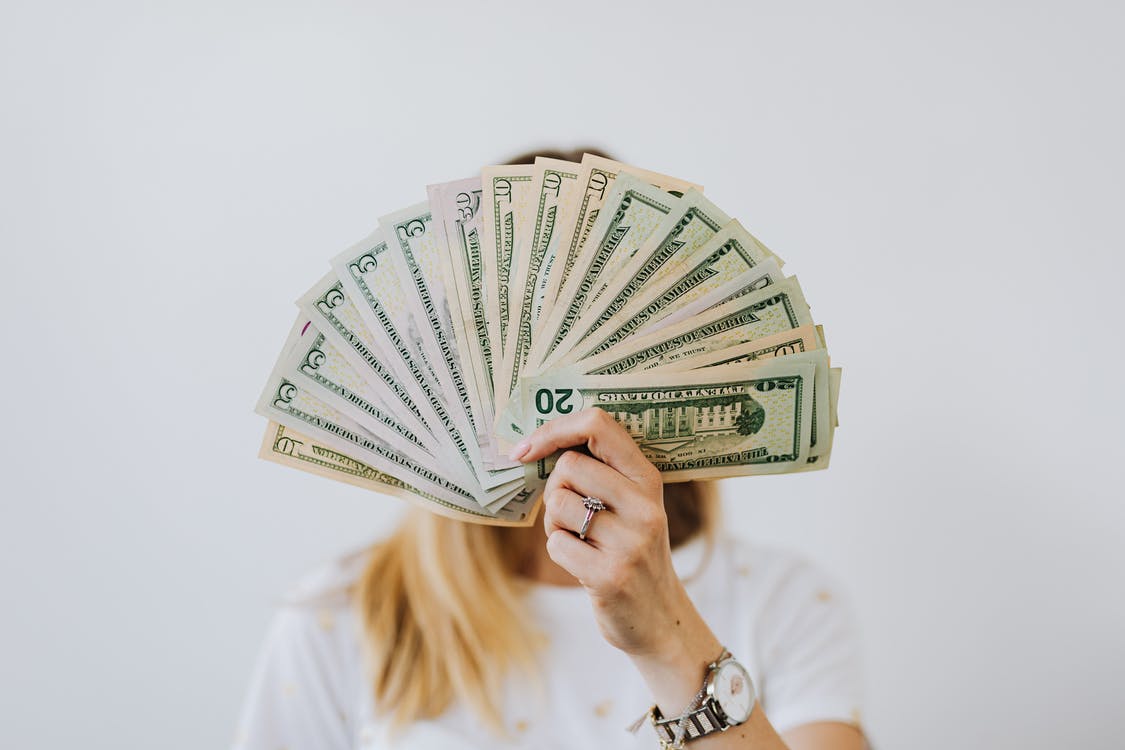 Quid. Dosh. Smackers. Dough. We have numerous slang names for it, but we’re still afraid to talk about it. What is it? The intimidating, uncomfortable, best avoided m-word: money.

We all know it, and the cast of Cabaret even sing it: Money makes the world go round. It’s a part of everyday life. Few people have the luxury of not thinking about their spending on a regular basis, yet we keep these conversations internal, afraid to put what are often very real worries and concerns into words.

Money is undeniably a difficult subject matter to discuss. It’s complicated, personal and oftentimes, distressing. “How’s your financial situation?” doesn’t follow in the series of small talk questions about one’s family and the weather, it’s not pleasant chit-chat, but conversations around money are important to have. The yo-yoing of the stock market and state of the economy can be dinner table discussions, but when it comes to personal finance, the message seems to be, say nothing at all.

There’s a stigma that comes with talking about money. A report by Lloyds Bank in 2019 described the ‘m-word’ as Britain’s greatest taboo, higher than sex (42%), religion (26%) or politics (14%). A Lowell report, which surveyed 2,000 UK adults in the same year, also revealed that people find it socially unacceptable to talk about money and more specifically debt, yet 73% of the UK say their finances cause them to feel stressed.

Knowledge is power, and knowing more about money, particularly as students, will better enable us to navigate our financial present and future. Finances are a private matter but conversations about money can help lighten the burden of financial worry many people carry.

Money is inherently tied to class, something which, in its own right, is difficult to openly discuss. But conversations about money don’t have to morph into uncomfortable disputes about social status. The right conversations about money are not impolite but instead can be beneficial. Developing strong financial literacy can make it easier to learn from each other about budgeting, saving and planning financially for the future.

Financial planner and New York Times columnist, Carl Richards, wrote that because of a lack of financial education, our first conversations about money are often like running into an electric fence that we didn’t know was electric. Starting these conversations is hard but as Richards said, the key to doing so is to just start: “Think of it like ripping off a Band-Aid. It’s probably going to hurt a bit, but you have to do it anyway. So just do it.”

For many students, the financial burdens of tuition loans, battels and the ever-expensive cost of socialising, to name but a few costs, weigh heavily throughout our time at university, and will continue to do so after we graduate. In 2017, only 4% of 18-24 year olds felt comfortable enough to ask for financial advice.

Articles like this spring up in sporadic periods, usually after reports, like those mentioned, are published. But little, if anything, seems to change. Many of us are still fearful of and uncomfortable about discussing financial issues. How can we remove the stigma around financial conversations? Where do they even start?

For one, it’s here, in this very section, a space where these conversations can openly take place, without shame, embarrassment or judgement. Conversations like these don’t move from being unthinkable to comfortable overnight. But things won’t change unless we start talking.

If you would like to contribute to Cherwell’s Money Talk or Money Diaries column, get in touch by emailing [email protected]