CherwellIndependent since 1920.
Culture The Classics on Stage 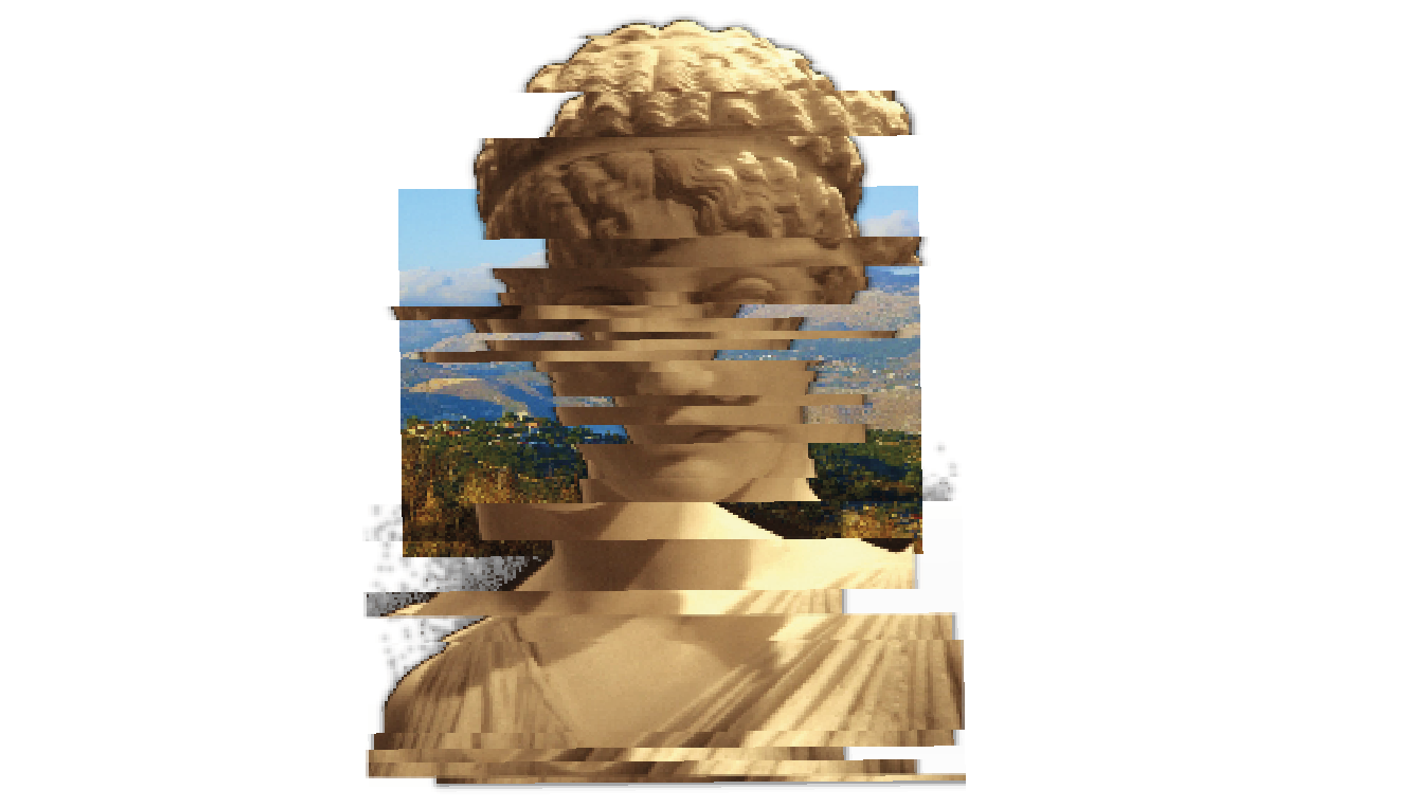 When I think of stage classics, productions like Les Miserables, The Lion King, and Wicked come to mind.  These are all shows which hold great weight in the theatre world, and for me they bring a sense of nostalgia; I remember being ten years old and being completely bowled over by seeing The Lion King after growing up on the Disney adaptation.

Yet, recently, there’s been a trend of seeing classical literature brought to life on stage.  At the Oxford Playhouse this term, Emma Hawkins has directed a version of the Greek myth Persephone with musical director Carrie Penn, which places the themes of the myth in contemporary society.  The Keble O’Reilly theatre will also be staging a production titled Murder in Argos in conjunction with Votive Theatre which seeks to reflect on the mythical past through the context of the author’s experience in the 1960s.  In 2020, the Oxford Playhouse also staged an adaptation of two Classical Greek tragedies by Euripides and Sophocles, titled Shadows of Troy.  Outside of Oxford, Hadestown has seen great success in the United States, with previews beginning in 2019, and the show subsequently receiving numerous awards and nominations.

This trend certainly finds a parallel in the re-emergence of the classics in our cultural mindset; authors like Madeline Miller (think Circe, and The Song of Achilles), Stephen Fry (Mythos), Pat Barker (The Silence of the Girls), and Natalie Haynes (A Thousand Ships) all take the enduring myths of the classical period and frame them for a modern audience.  Yet, for me at least, the stage does a better job of conjuring up these legends of eras gone – but why is that?

In part, at least for me, this stems from the prominence of theatre in the life of classical Athens.  The ‘Dionysia’, which was a large festival in celebration of Dionysus, was largely based around the performance of tragedies, and later comedies, with theatre being intensely linked to the religious and cultural life of many Athenians.  The idea of theatre as something devotional continued into the Middle Ages, with play cycles based around the life of Christ being written and performed on feast days, such as that of Corpus Christi, all around the United Kingdom, such as in York and Chester.  The revival of these festivals, with many ancient theatres in Greece still holding performances of plays old and new, connects us with theatre as a force of contemplation and teaching.

In Shadows of Troy, which was written by Jamie Murphy and commissioned by Stupid and Brave productions, the use of the chorus, as it was used in classical Greek plays, attested to the sheer power of theatre, with drumming and chanting by the chorus adding a ritualistic tone to the performance.  For me, seeing these Greek plays staged in a way similar to the way in which they first might have been staged added so much more to the story than if I was simply reading the script.  That might sound obvious – after all, scripts are always going to be less engaging than the plays which come from them – but the fact that so much of classical theatre is taught in classrooms all over the world, rather than watched, minimises the real power of so much of it, especially the devotional aspect, which would have been so important to those who first wrote these plays.

The classical revival is certainly an exciting thing and making classical literature more accessible can only be a positive.

Artwork by the author.