Computer Science at Oxford ranked top in the world 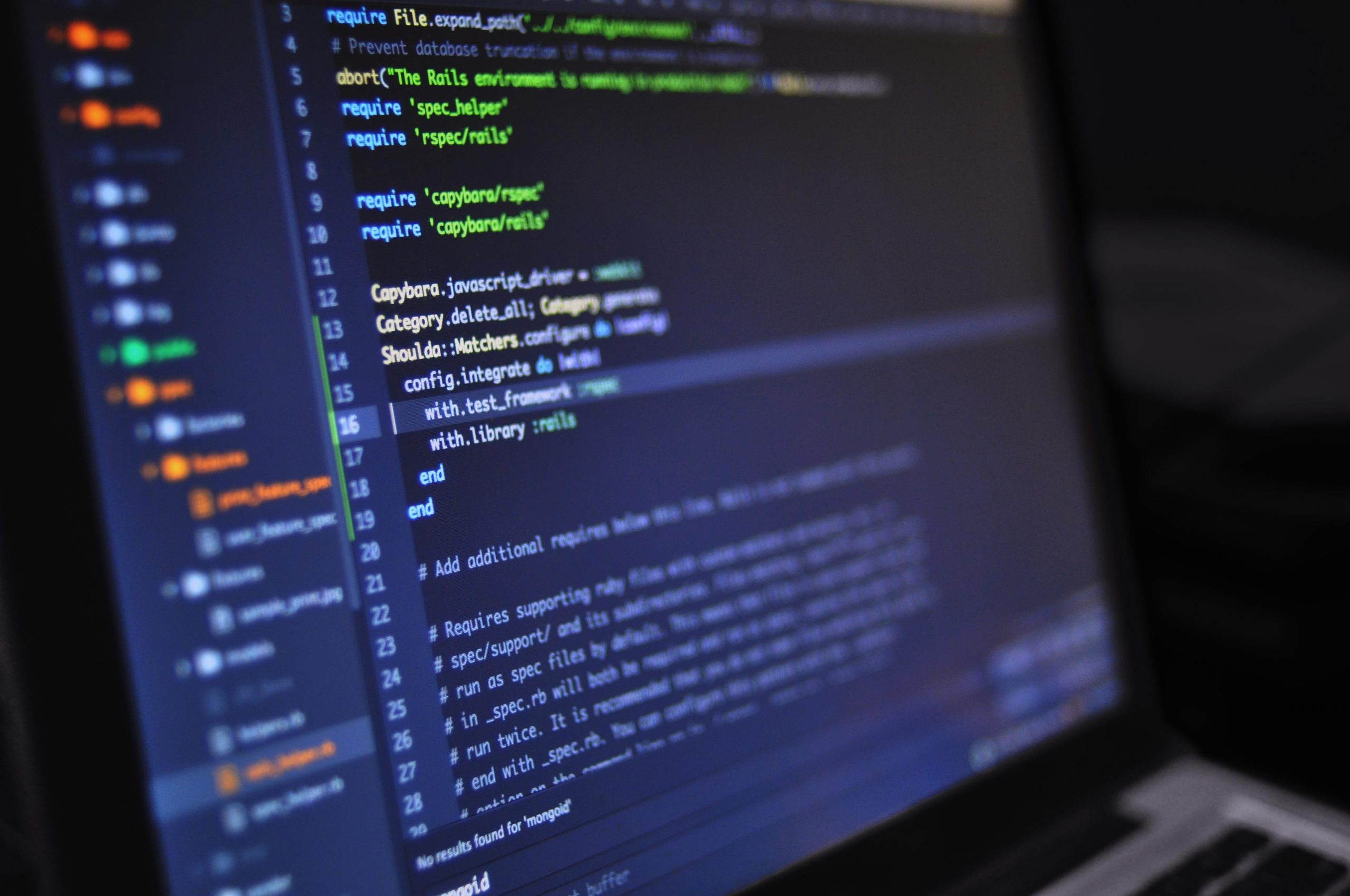 Professor Leslie Ann Goldberg, the head of Computer Science at the University, has described the ranking in a statement as “continuing recognition” of the department’s “outstanding teaching and research”.

Goldberg is the first woman to lead the department, taking over from Professor Michael Wooldridge on the 1st October. Gender imbalance within the department remains high: just 18% of academic and research staff were women, whilst 16.7% of students were women in the most recent data shared by the Oxford Women in Computer Science Society (data published in 2017).

Speaking in a statement by the department, Wooldridge remarked that “Oxford is the most exciting place to be a computer scientist in Europe.”

The list, which is compiled by the Times Higher Education magazine, was published last Wednesday. Oxford’s overall score was 93.1, narrowly beating Stanford University’s 92.8 and Massachusetts Institute of Technology‘s 92.1.

The University typically accepts 41 applicants onto its undergraduate Computer Science courses: just 6% of applicants are successful. The average salary for those completing the course is the highest for any course from any university in the country, with graduates earning a median £45,000 only six months after graduation.

In producing their rankings, Times Higher Education consider thirteen different performance indicators, which are grouped into the five areas they believe should be the core missions of any University. They take into consideration the overall teaching environment, the volume and income of research, the influence of any completed research, the proportion of international students and staff, and the overall transfer of knowledge and research from the institution into the industry.

When judging Computer Science, Times Higher Education rank the teaching environment and the department’s research equally. The Department’s current research projects include a method of sensing floods from space, using artificial intelligence to visualise the parts of the moon that never see sunlight, and using machine learning to estimate lion populations from the sound of a collective roar.