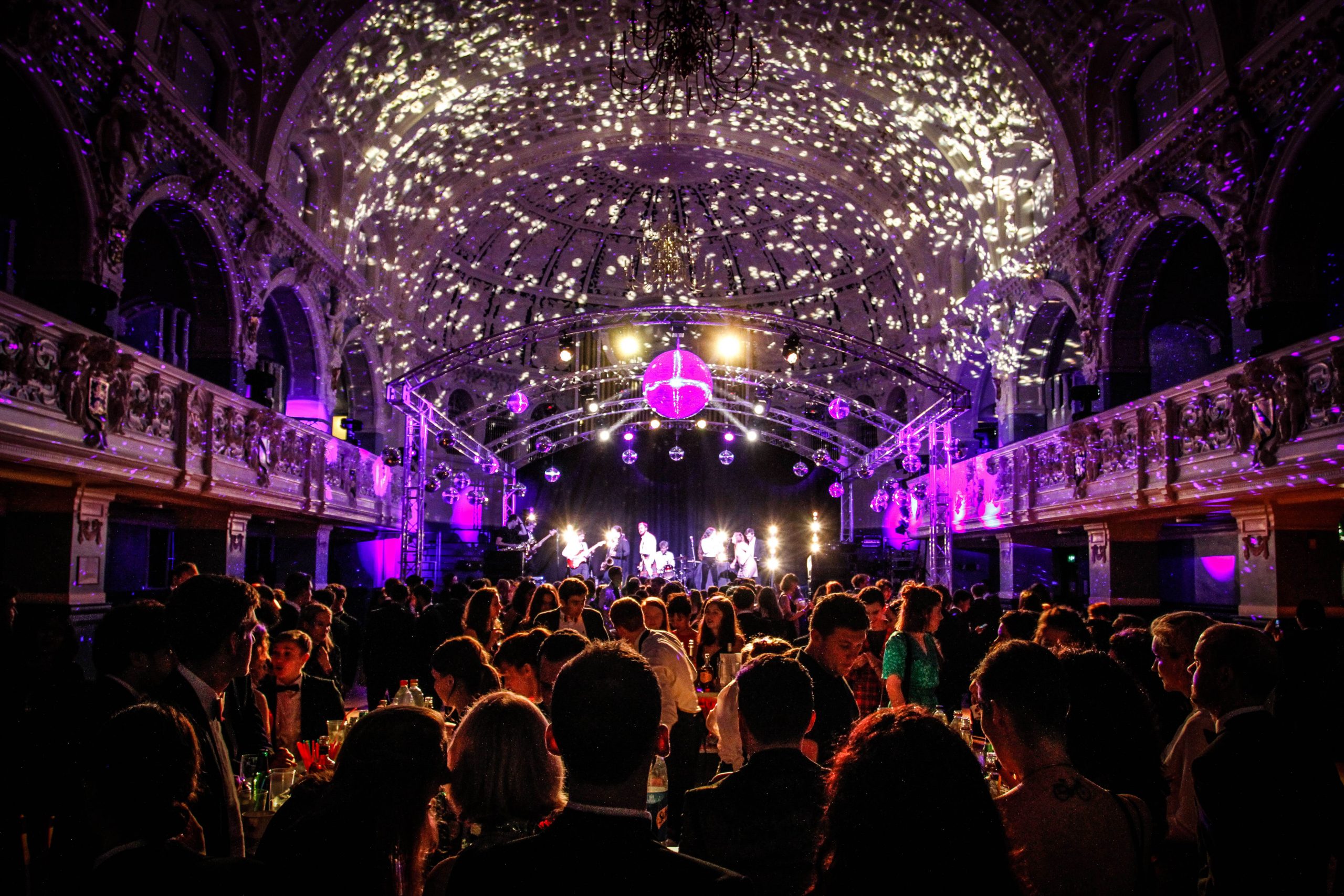 Glitterball, Oxford’s ball specifically for the LGBTQ+ Community and Allies, will be releasing general tickets on Monday, October 11th. Hosted in partnership with Oxford University (OU) and Oxford Brookes University (OBU) LGBTQ+ Societies, it wants to “create a space and event where people can fully embrace and celebrate their identity without fearing hate or judgement” and help spread the message that people’s sexual or gender identity should not be up for debate.

The ball was initially going to take place in November but has been postponed to Friday, January 21s due to Oxford’s rising COVID 19 cases. The organisers think it “unlikely” that the event will be further rescheduled.

The general ticket release will take place on Monday next week. Early Bird Tickets have already been released for members of OU and OBU LGBTQ+ Societies, with a limited number of half-price tickets given out on a trust basis.

Despite the name, there will not be much actual glitter at the ball, as loose glitter is forbidden by Town Hall Policy. According to co-presidents Gwendy and Yannis, the ball will have a wide range of music genres, with acts and artists being individuals who identify as being part of the community. Staff will be trained to be LGBTQ+ inclusive, and partnered organisations will be LGBTQ+ friendly.

The organisers think it is important that the LGBTQ+ Community have their own ball. They said: “Unfortunately, the LGBTQ+ Community is still regularly victim to marginalisation, discrimination and hate crime. With our event, we want individuals to have a ball experience where they can fully be themselves, without worrying for their safety. It also means we can support LGBTQ+ artists and show the incredible talent and creativity from within our Community.”

Yet there are also forms of discrimination within the community. Gwendy and Yannis said: “We are aware of the reality that LGBTQ+ Events are often dominated by gay men that are white, able-bodied and ‘out’. We know that this is not a just representation of the Community, which is incredibly diverse.” Measures to make the event more inclusive will include reduced-price tickets, trying to meet disability requirements and no-photo lanyards for people who are not ‘out’ yet. The organisers did not mention anti-racism training but want to work with Minority Group Societies in spreading awareness for the event.

To make the event more sustainable, the organisers are offering plant-based food only, factoring in travel distances when booking acts and providing recycling stations at the venue.