CherwellIndependent since 1920.
News ‘It feels so heartbreaking’: Students feel let down by mitigating circumstances process... 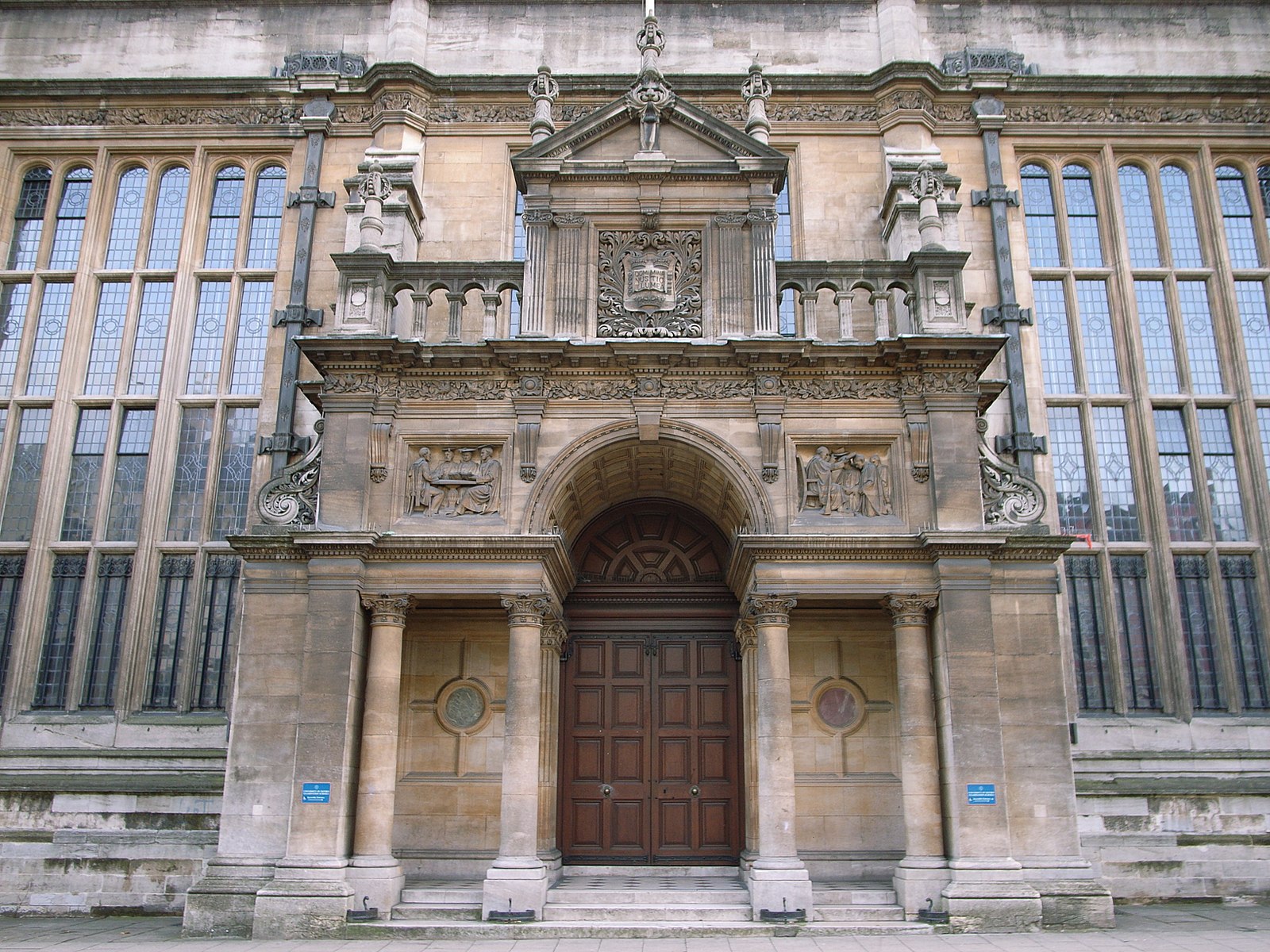 Under Part 13 of the University’s Examination Regulations, candidates whose performance was significantly affected by “acute illness or some other urgent cause” may submit a notice to examiners. For the academic year 2020/2021, students could also submit a notice if they believed their academic performance had been “seriously affected by Covid-19”.

Elizabeth Bircham, a PPE finalist, was involved in a traffic accident in her second year which resulted in her missing out on months of teaching. She submitted a mitigating circumstances notice for four papers none of which were taken into account. She said she was “troubled” by the outcome of her application as there was “clear evidence of significant medical trauma” supported by a strong statement from her college.

She told Cherwell that while going through treatment, she considered rusticating but was advised by her tutors that applying for mitigating circumstances would compensate for the fewer hours teaching she received: “It is very clear from the outcomes of students’ applications that applying for mitigating circumstances is absolutely not an alternative to rustication and should not be presented as such.”

Another PPE student who submitted notices, became estranged from their family in Hilary Term. “There were real and serious difficulties with issues at home, so I had to become estranged for safety, mental health and other reasons,” they told Cherwell.

Supported by letters from their Counsellor and tutor explaining the “dire impact” of the situation on their studies, the first year student submitted notices for all papers as well as a separate statement for a disturbance relating to family issues during their Philosophy exam.

The student was told that the seriousness of the impact on their academic performance was tier 2, “moderate”, and that there was “insufficient evidence to adjust marks”. While the student appreciated that their grade could not be adjusted as their overall mark was close to a distinction, they told Cherwell they would have liked the University to “realise and address” the impact on their studies.

The mitigating circumstances of a recent graduate from the Department of Experimental Psychology who submitted notices due to “psychological and logistical difficulties”, were also not taken into account. They told Cherwell that living with an abusive parent during the summer of last year and facing several housing difficulties put them at a “severe disadvantage” for sitting exams postponed until MT20 as well as their final exams in Trinity of this year.

Cutting contact with their family and needing to find part time work to support themselves had a “detrimental impact” on their ability to concentrate on their academic studies. “I was already struggling in Hilary, but when I reached out to my main tutor for that term, he only told me that I would ‘have to do the reading at some point’ and gave me no aid or words of support, which discouraged me from seeking any further help from my tutors in general”, they said.

Since receiving their results, the student has tried to appeal the university’s decision and is considering filing a formal complaint. They explained that they are not concerned with the numerical mark but “the dismissive treatment of someone who was very clearly not in a position to take exams”.

A current finalist in the same department who sat exams at the end of their second year told Cherwell that “it feels so heartbreaking” for their circumstances not to be taken into account having been affected by depression and a learning disability in the months leading up to their exams.

Despite submitting a doctor’s note confirming how debilitating their depression and its side effects were alongside their statement, no action was taken. Weeks later, the Department retracted this, stating that while no action would be taken, the statement would be passed onto next year’s examiners.

Another final year student said the University’s failure to offer an adjustment was “a dismissal and invalidation of [their] experiences”.

They told Cherwell: “I had agonised over submitting the mitigating circumstances form, hating how I had to write down in excruciating detail a blow-by-blow account of my mental illness’ slow takeover of my life. I wrote down how I had become unable to sleep, had endless headaches, no motivation or energy, constant exhaustion, nausea and stress-induced heart palpitations while constantly battling very dark thoughts that I could find no escape from.

“Mid-way through my exam period, I relapsed into self-harm, and became suicidal. These were some of my lowest moments, and I forced myself to relive them by writing them down, pushing aside my discomfort in order to bare all to my examiners, only for them to turn around and reject them.”

Anvee Bhutani, Oxford SU President, told Cherwell: “I am very disappointed to see that so many students have had no adjustment made to their classifications this year, despite having submitted very thorough mitigating circumstances notices. I am continuing to fight for fair outcomes for students and hope for the mitigating circumstances policy to be substantially reworked in the coming year.”

A spokesperson for the Oxford SU Sabbatical Team said: “Oxford SU recognises that the last few years have been extraordinarily difficult for students. We believe that a fair mitigating circumstances procedure is essential to ensuring the right degree outcomes for students who have been significantly impacted by any circumstance outside of their control, this year and in years to come.

“We also acknowledge that submitting a mitigating circumstance notice can be an upsetting and vulnerable process. We would like to remind students that our advice service can support them in writing and collecting evidence for their statements ([email protected]) as well as in appealing the outcome of their submissions. Support can also be found through the University’s counselling service ([email protected]).

“Working to make the mitigating circumstances procedure fairer is a priority for our Sabbatical Officers, and students who have ideas about how the process could be improved should get in touch with our VP for Access and Academic Affairs ([email protected]) or VP for Graduates ([email protected]) as best reflects their situation.”

A spokesperson from the Department of Experimental Psychology told Cherwell: “We can assure our students that all mitigating circumstances submissions were considered very carefully by the Exam Board and adjustments made where possible.”

They added: “We are incredibly proud of our EP and PPL students’ achievements in the face of unprecedented challenges over the last 18 months. We are extremely grateful for our students’ constructive engagement with the changes we had to make in the way we teach and examine throughout the pandemic. We welcome discussions with both current and former students about how we can better support and communicate about these efforts and next steps.”

The University did not provide comment in relation to other departments.

Oxford nightline is open 8pm-8am, every night during term-time, for anyone struggling to cope and provide a safe place to talk where calls are completely confidential. You can call them on 01865 270 270, or chat at oxfordnightline.org. You can also contact Samaritans 24 hours a day, 365 days a year, by calling 116 123 or emailing [email protected] 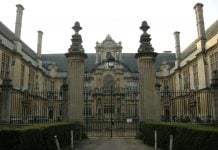 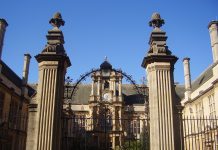