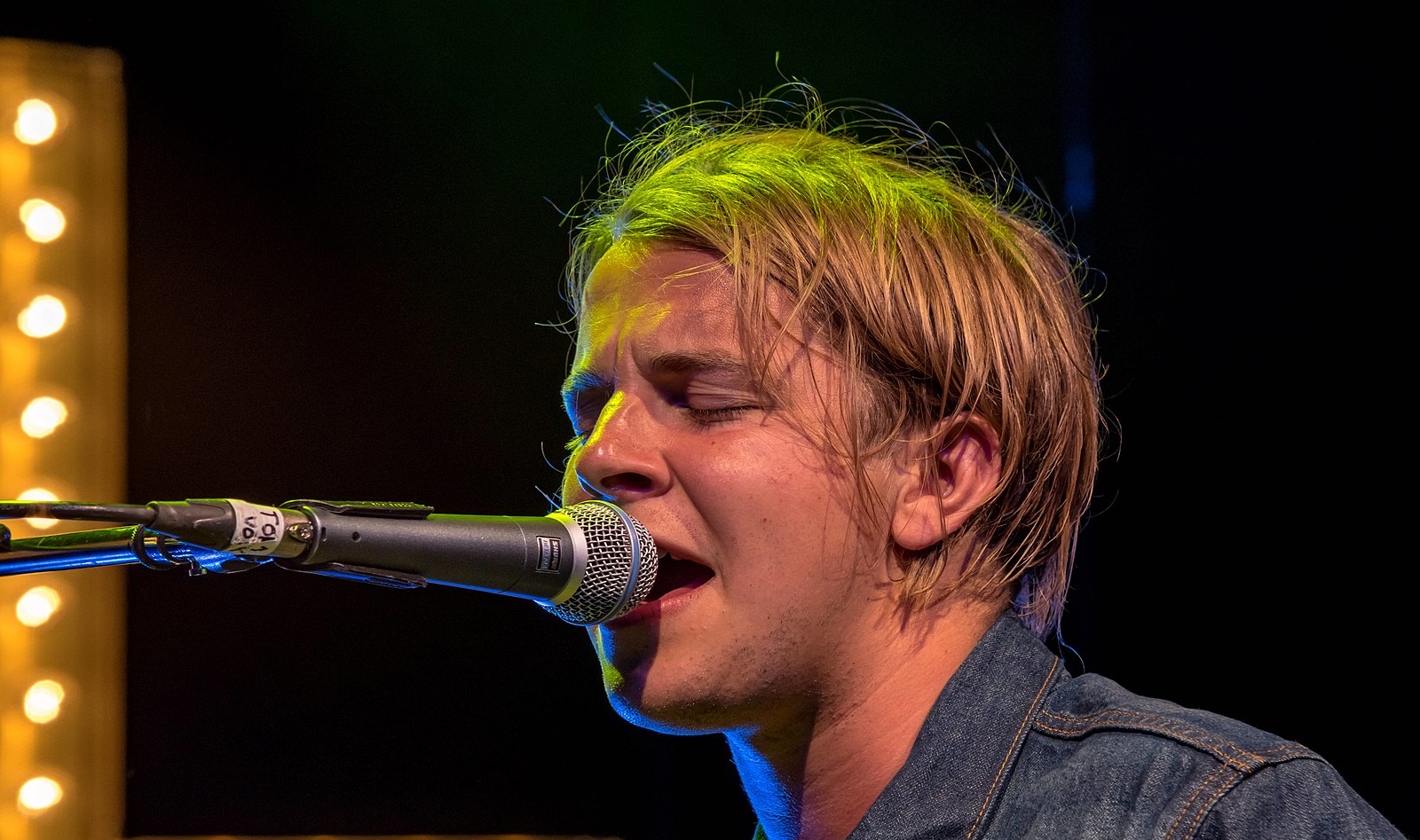 Tom Odell’s fourth album is far from the singer’s lovesick, ballad-heavy sound many recognise from the early 2010s. Rather than centring around the artist’s struggle in love, Monsters is a daring exposition of Odell’s struggle with anxiety. He experiments with sampling material and synthesised effects to create a technologically progressive, yet dark album.

The creation of Monsters in lockdown contributes to its experimental style. Odell used instruments to which he had easy access: a Moog synthesiser, an MPC drum machine and, of course, a piano. The substitution of a band for electronic, bedroom pop sonorities simultaneously evokes the sound of someone bored during isolation as well as Billie Eilish, Easy Life and Kanye West. Minimalist instrumentation on accessible technologies gives the album an intensely private feeling to it: we are allowed access into Odell’s musical life in lockdown Britain.

Not only does the album give us an insight into Odell’s musical life in lockdown, but it also shows us his innermost anxieties. The cover art for Monsters, a grainy, close-up image on a computer screen which shows Odell, head-in-hands, staring into the abyss, feels as though we could be speaking on a Zoom call in which Odell is dealing with his inner demons. The album was written at a time in which debates surrounding mental health were at the forefront of our society and this is by no means lost in Monsters.

The title song is, paradoxically, a catchy reflection on Odell’s own struggle with anxiety. It is a heartfelt address to his own mind: “You’re only in my mind/ Tomorrow I’ll be fine/ Cause you’re only in my mind”.  Speaking to the Sun, Odell talks about the cathartic effect of the process of tapping into his anxiety and writing about it; he encourages others to do the same. ‘Monsters v. 2’ is punctuated by sampled children’s shouts which accompany the lyrics. These lyrics have a slightly random feel to them; perhaps they reflect the growing chorus of public figures speaking out about mental health, perhaps they reflect the artist running a little too far away with experimental techniques.

Odell’s avant-garde efforts are pursued in the album’s opening track, ‘Numb’. It has a lazy base overlaid by an in-depth exploration of the artist’s inner emotion in an evocation of Billie Eilish. Similarly, in ‘Problems’, Odell uses electronic effects to embellish the repeated and desperate affirmation: “I haven’t got a drinking problem”. Despite his efforts to convince us of his sobriety, we can’t help but worry Odell is misconstrued.

Our worries subside a little when we hear ‘Lose you Again’ – archetypal material by Tom Odell and a ballad reminiscent of his hit, ‘Another Love’. The ballad is stitched into the album’s centre and acts as a point of reflection and grounding in Odell’s past self. Yet ‘Lose you Again’ is not simply a run-of-the-mill space-filler by Odell as it invokes a feeling of musical progression. The addition of the MDI drum machine in the ballad’s angsty second verse suggests personal and musical progression in his fourth album as Odell alters the genre expected of him.

Monsters makes it quite clear that Odell refuses to play to his stylistic expectations. The poppy nostalgia of ‘Me and My Friends’ subverts the album’s prominent feeling of darkness – it is as though rays of a George Ezra have peaked through a blanket of introspective clouds. Despite this, ‘Me and My Friends’ feels out of place and confusing within the context of the album. ‘Fighting Fire with Fire’ similarly reflects a change of mood from melancholy to frustration. It provides an angsty rebuttal to Trumpian, polarised world politics: “I’m sick and I’m tired/ Of white messiahs/ And climate deniers/ Well bred liars”.

Monsters takes the listener on a whirlwind tour of raw human emotion. Whether you love or hate Odell’s marmite exposition of various moods, the album clearly provides something for everyone.