Tamzin Lent critiques Sylvia Plath's invocation of Holocaust imagery and responds with a poem of her own. 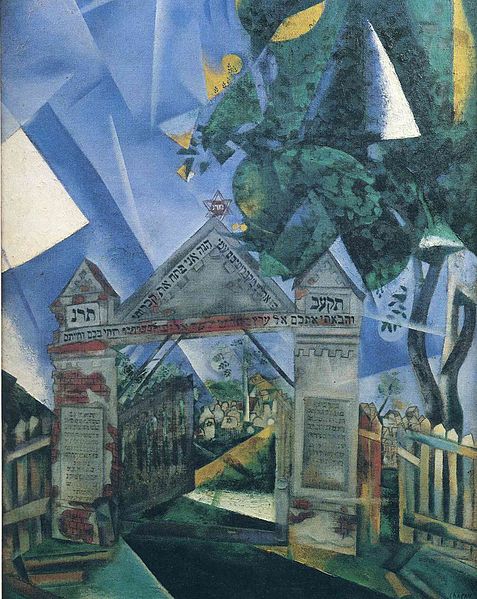 CW: discussions of the Holocaust and antisemitic violence

I never know how I feel about Plath.

I used to revere her as an idol, alongside many other young teenagers who discovered her writing and discovered she articulates a personal agony, which is always a shared agony.

Yet, I find her questionable invocation of the Holocaust in her poetry, and her racism in The Bell Jar, disturbing, uncomfortable and intensely painful to read.

How can we reconcile a non-Jewish writer using the extermination of six million Jews as a means of explaining her own personal sense of suffering?

It is all the more distressing to read her comparison of her father to a Nazi and her similes such as “bright as a Nazi lampshade,” with the knowledge of the fact that she is writing during the 1950s, a period in which many of gory details of the Final Solution were finally unearthed and coming to light.

In Daddy and Lady Lazurus, this distinctly non-Jewish writer invokes death camps, to convey her own sense of agony.The pain is conveyed through the distance of a crafted rhyme scheme which “sticks” on the word “Jew,” and “you”, and rhymes “engine” with “Belsen”.

The pogroms, the victimization of the Jew, the Jew as outcast, is used as a reference point for a concoction of personal emotions towards her father:

“There’s a stake in your fat black heart / And the villagers never liked you. / They are dancing and stamping on you.”

The image is striking in its ability to simultaneously capture thousands of years of hatred in precise, painful, ritualistic language – whilst simultaneously drawing upon the emotive power of such an experience to launch a visceral attack in the lines.

So how do I engage with a writer, a writer who I have previously idolised, and reconcile her undeniable genius with her co-option and appropriation of a struggle which should never, can never, be used as a reference point or an analogy?

This poem is a feeble attempt to wrestle with Sylvia. I am attempting to appropriate her own vocabulary as she appropriates the language of Jewish suffering for her own. I want to use her methods back against her.

It’s a little awkward, courtesy of the rhyme scheme which is somewhat frustrating and perhaps too self-conscious to navigate effectively, but it is an attempt to engage at a time when I have been faced with Holocaust inversions and comparisons on a daily basis.

They Always Knew, (after Daddy)

They are always stripping for you,

choked in a cradle of heels,

cut, cut quite through,

gagging to grasp how or who

Killing me once will never do.

It’s always you, they always knew,

pluck my necklace from my breast and sing,

stick and poke the Jew.

A tower, a tower,

You saved me — and screwed me, too

tied me, — tried over and over

Sank me in the river

and split me in two.

What right have you to take me

and pick me apart for their view

by twelve, faces tainted with rainbows,

capsules and cubicles – that had no showers,

we painted a broken home blue,

And I caught you, only to drop you

is nothing but scratches, uncertain, untrue.

You wish you were elsewhere too,

Or we had something better to do

than slip past swastikas and shout

through a crack in the canal, thrown out,

Killing me once will never do.

They used them to boil their baths,

There’s no compulsion to go on, to go through

—Despite all that. Despite it all.

licking my wounds, the very dog you slew,

They pulled us from the smog of family still smoking,

they also put us back together with glue,

the cacophony of indifference,

ties our threads together in blue.