A question of consent: sexual assault in Oxford

Anonymous discusses their experience of surprise and unconsented choking. 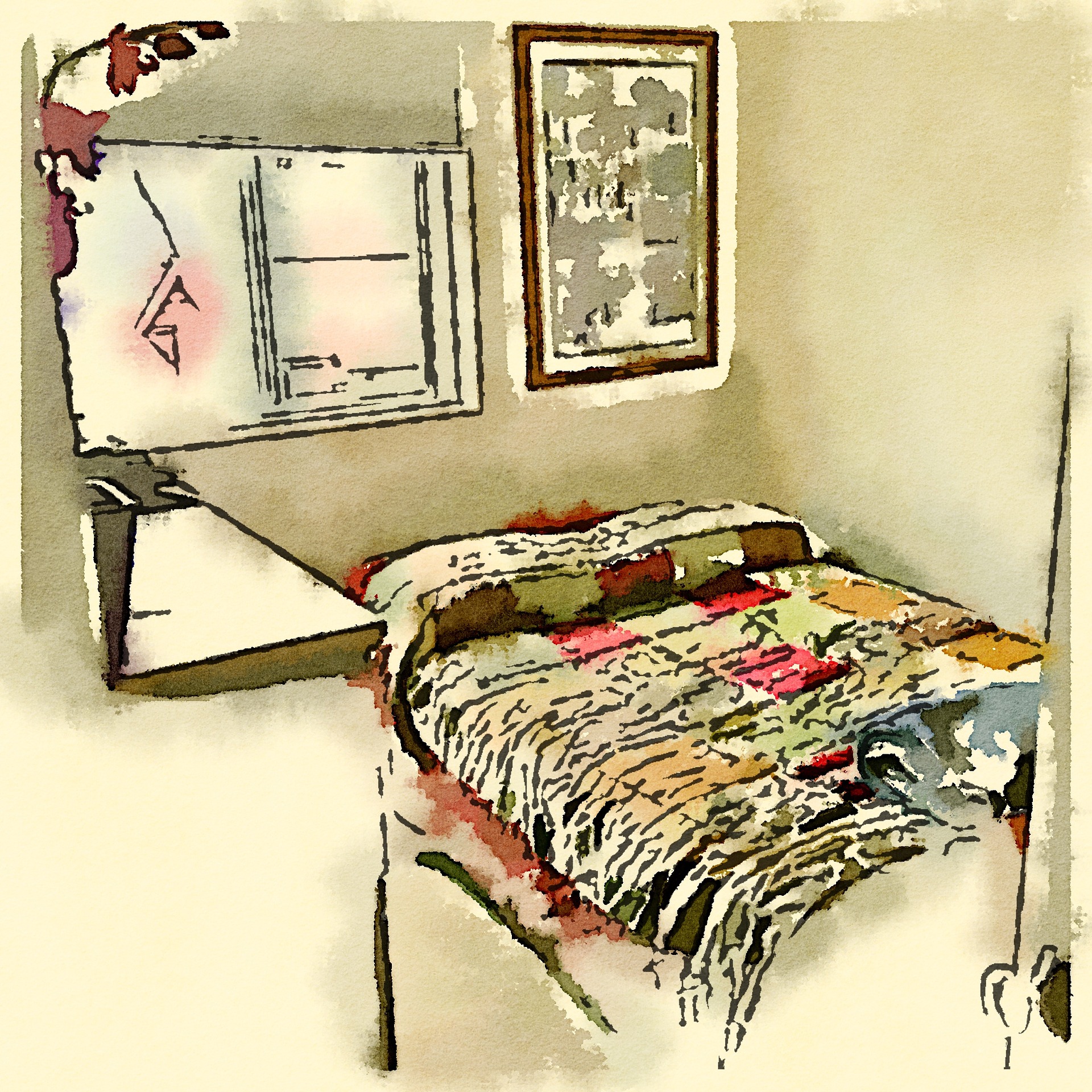 Some time ago, I went home with a Tinder date and in the middle of our sexual encounter, coming as a complete surprise to me, he choked me. We tend to refer to this action as choking, probably because calling it strangulation sounds so much more sinister. But it is strangulation, and it is dangerous. I have no intention of kink-shaming anyone – consenting adults can do what they like behind closed doors – but on this occasion, I was never given the opportunity to consent. At the time, I sort of shrugged it off as just one of those bad sexual encounters – the ones where you never said no, but you never said yes, either. Perhaps it wouldn’t haunt me at all if it weren’t for the wildly different reactions of two friends to the story, and my subsequent research through which I learned that strangulation is the second most common cause of stroke in women under 40, that victims can continue to suffer symptoms days and even weeks after the fact, and that people being strangled or ‘choked’ can lose consciousness in as little as four seconds which indicates at the least a mild brain injury. Then again, perhaps it would.

The first friend I told was a fellow woman, and I presented it as a somewhat funny anecdote about the perils of one-night-stands. Her response was first to ask if I was okay. Up until she asked, I hadn’t stopped to wonder if I was okay. It wasn’t exactly fun, but I hadn’t died, and I wasn’t sure that I had been assaulted – I had consented to everything else that happened. I relayed this to my friend, and she told me how sorry she was that I’d had the misfortune to match with this man, and assured me that he absolutely should have gotten consent before throttling me. I realised that if our positions were reversed I would be saying exactly the same things to her, which is when I started to think she might be right.

The next person I told happened to be a male friend, and his response was very different. I mentioned the incident as an aside again, this time adding that it had made me nervous because it made me think that consent wasn’t important to this guy. The interaction that followed was essentially an interrogation. ‘Did you say no?’ ‘Did you actually feel threatened or was it just a kink you don’t like?’ ‘If you felt threatened why didn’t you leave straight after?’ Reading these questions, some people might be feeling some second-hand anger, some people are probably thinking they’re entirely valid. When initially reading them, I was angry, because I had just come from a conversation receiving nothing but sympathy and without being asked a single question about what had happened – without being doubted. After sleeping on it, I started to think they were completely valid questions. I started to doubt myself.

Some time ago, I went home with a Tinder date, and in between making out and going down on him, he put his hand around my throat and choked me. I’d never experienced this before, and I was scared. I didn’t know how to respond. Then suddenly his hand was gone and we were kissing again and I figured maybe it was a random one-off and he’d realised from my face that I didn’t enjoy it. Not that much later, while he was fucking my mouth, he choked me again, for a lot longer this time.

I remember telling myself not to panic, that he would surely let go soon like last time or orgasm and stop, all while wondering if I would die, if he knew enough to make sure I wouldn’t. This may sound melodramatic to people who are fans of a little breath play – but remember this was my first time having any form of constriction around my throat and I had met the man strangling me just a couple of hours before. Furthermore, I now know the only way to guarantee you don’t kill someone by choking them is not to choke them – people have died from just a few seconds of choking. There is no medically safe amount of time you can choke someone. Did he know that? The next little part of the evening is still blurry to me, but, at some point, he did let go and had his orgasm. I don’t remember what was going through my mind at that point – definitely some relief, and still some shock. I stayed a little longer, had a smoke with him, and then said I needed to get home.

Where my female friend immediately empathised with the fear I felt, the fear that froze me in place, desperate not to escalate anything, my male friend didn’t understand how I could have felt threatened, felt my life in danger even, but not once said no and not immediately left once I was released. I told him it was pretty hard to say no when someone had either their hand around your throat or their penis inside it, but I knew that saying no hadn’t actually occurred to me. Or rather, it had occurred to me, but I had immediately dismissed it as a possibility because maybe he would stop, maybe he would even apologise – but maybe he wouldn’t stop. Maybe he would get angry. If I stayed quiet I could hope he would finish soon and let me go and didn’t mean me any harm, but if I told him to stop and he didn’t, then I was being attacked. To my male friend, this was an unfounded fear that wasn’t reflected in me staying for a smoke with the guy who assaulted me. To my female friend, this made perfect sense.

At the time, my male friend’s words prompted me to place a lot of blame on myself. If I didn’t tell this man to stop, how could he have known how uncomfortable he was making me? Since then, I have also been prompted to research this issue more and found out very quickly just how common non-consensual choking is. Two years ago, a study found that a third of UK women under the age of 40 have experienced unwanted choking, slapping, spitting or gagging during otherwise consensual sex. Though we commonly hear ‘fight or flight’ presented as the body’s only instinctive reactions to fear, there are several others, and ‘freezing’ is the most common response to incidences of sexual assault. Carine M. Mardorossian observed back in 2002 that “…only gendered crimes generate the kind of victim-blaming responses rape and domestic violence produce. Whereas forgetting to set the antiburglary alarm or getting robbed despite ‘the neighbourhood watch’ does not exculpate the thieves, getting raped always elicits an investigation into the ways in which a victim might ultimately have been responsible for what happened.” – and has anything really changed since then?

In 2018, a seventeen-year-old girl’s underwear was famously used as evidence against her in a rape trial – the man accused was ultimately acquitted. Perhaps the man I encountered couldn’t have known how much he scared me without me asking him to stop strangling me – but since when is strangulation such an integral part of sex that it doesn’t require specific consent from your partner? Porn consumption has been linked to the normalisation of what was previously considered more violent, unusual sexual practices but does this absolve the man I met? Maybe he meant me no harm. Maybe he thought choking was just a normal part of sexual intimacy. Does that make it my fault? Does that make it no one’s fault that I was subject to such violence and panic and fear? Why do we have this tendency to focus on what victims, usually women, were doing at the time? Because the reasons behind the man committing the act of sexual violence are understood. It’s as simple as that.

The male sexual appetite is understood and sympathised with, and far too normalised – rape and sexual assault should be an aberration. We should be studying serial rapists the same way we study serial killers. We should be considering one-time rapists the same way we consider one-time murderers. There are endless academic studies, interviews, novels and TV shows about the psyche and motivation of the murderer. There is nothing comparable with sexual predators. Our society permits, even encourages, men to focus on their own sexual gratification at the expense of their partner’s enjoyment, consent and safety.

It’s true that I never asked him to stop – but why did he start?