CherwellIndependent since 1920.
Culture Could the Friends Reunion BE any more nostalgic? 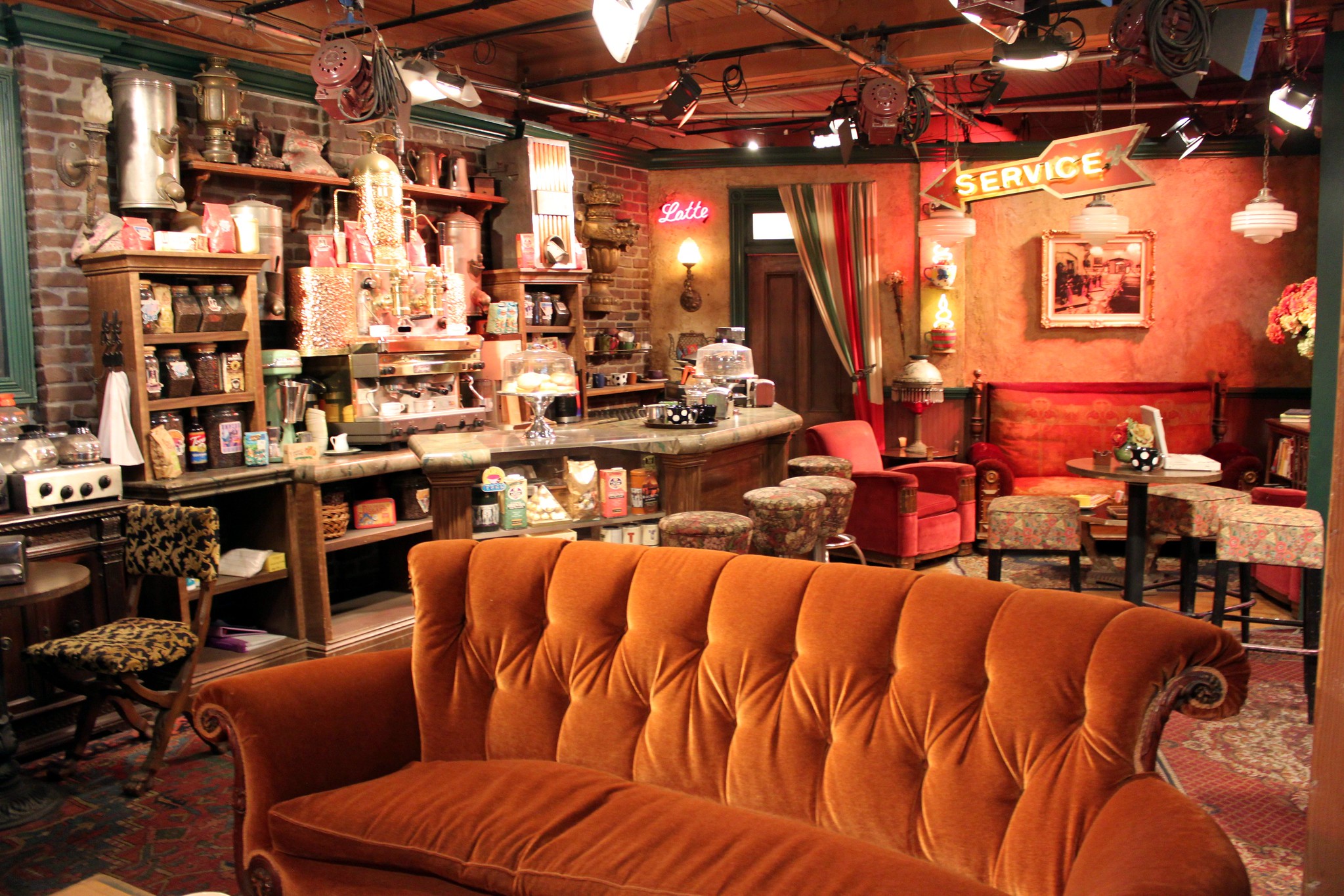 It’s fair to say the Friends Reunion was a mixed bag. The best? A heavy hit of nostalgia from seeing the cast reunited. The worst? Odd celebrity cameos and James Corden as a poor choice of host. But my biggest takeaway from the reunion was the continuing affection from fans. Their stories showed how Friends has been a source of comfort and laughter – across the globe and across generations.

So, why is Friends still the ultimate comfort watch?

The show is dated in many ways: the fat jokes, the gay jokes, the whitewashed version of 90’s New York City. Yet none of these impact the core premise. Friends will be relevant as long as young people feel lost, aimless, underperforming. Its world is simple, comforting and low-stakes. No matter how neurotic the characters are or how badly they mess up, their friends will always be there for them.

It’s these loveable flaws that make the show so special: Phoebe’s songs, Chandler’s defensive jokes, Janice’s laugh, Ross’s leather pants. The reunion was at its best when it celebrated these running jokes and revived the chemistry between the actors. Matt LeBlanc as Joey wearing all of Chandler’s clothes was glorious.

Friends is a tribute to the time in your life when your friends are your family. The show puts that stage of life in a time capsule. For ten seasons, no amount of marriage, babies or career changes can get in the way of hanging out and drinking coffee all day at Central Perk.

Going through a breakup? Hungover? Living through a pandemic? You can enter a world where Monica and Chandler are always across the hall and everything works out in the end. No one ever moves on. That neverland bubble of supportive friendship is the key to the show’s enduring appeal. It is only burst in the final episode when the six friends get their happy endings. In the reunion, the creators, Kauffman, Bright and Crane explain that this is why there can never be another series or a movie. Instead, the reunion was a hodgepodge format of interviews, clips and even a catwalk. So, how did the Friends Reunion do? Did it meet fans’ expectations?

Seeing the cast reunited and reminiscing was lovely. It will seem odd to a Friends novice, but the highlight of the reunion was just seeing the cast together on set. The simple moments were the sweetest, like seeing Matthew Perry and Matt LeBlanc in the Barca loungers again. LeBlanc was joyful to watch, putting the others at ease. He seemed truly chilled-out and the only cast member to embrace his age and greying hair. A highlight of the reunion was a cosy table read of some iconic scenes, in which Lisa Kudrow sounds spookily similar to the original show. Gunther attended by video call, looking totally unrecognisable. Maggie Wheeler made a brief appearance to do Janice’s famous laugh and catchphrase. In the other OH. MY. GOD. moment, David Schwimmer and Jennifer Aniston admitted to a real-life romance that fuelled the Ross-and-Rachel love story. Cut to newly revealed behind the scenes footage of them cuddling on the sofa.

James Corden’s interview segment was superficial (who has the loudest laugh..? Does anyone care?) and brushed over Matthew Perry’s obviously painful experience of fame and addiction lest it spoil the mood. The result was a palpable tension: worse than if Corden had let the cast talk authentically about Friends and its success. Instead, they rushed ahead to see Justin Bieber dressed as a potato. The tangential celebrity drop-ins were continuous and a little distracting. They did make it clear that Friends fans come in many forms – from Lady Gaga to Malala Yousafzai to David Beckham.

Next came stories from Friends fans around the world about what the show means to them. There were numerous and heart-warming anecdotes of the sitcom getting fans through a hard time, forging friendships or helping them learn English. Fans of all ages look to the show when they need a laugh and some companionship.

Above all else, the Reunion made one thing clear: the world’s love for Friends is timeless. 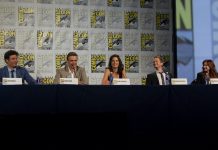 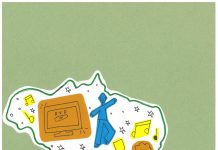 The Map to Happiness

The Map to Happiness: Shrek and Saudade 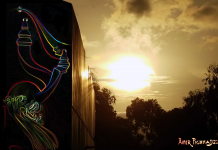 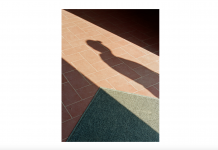 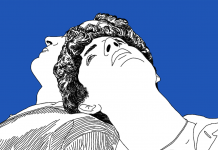