CherwellIndependent since 1920.
Culture The Nordic Inheritance and the Power of Myth over the Modern Imagination 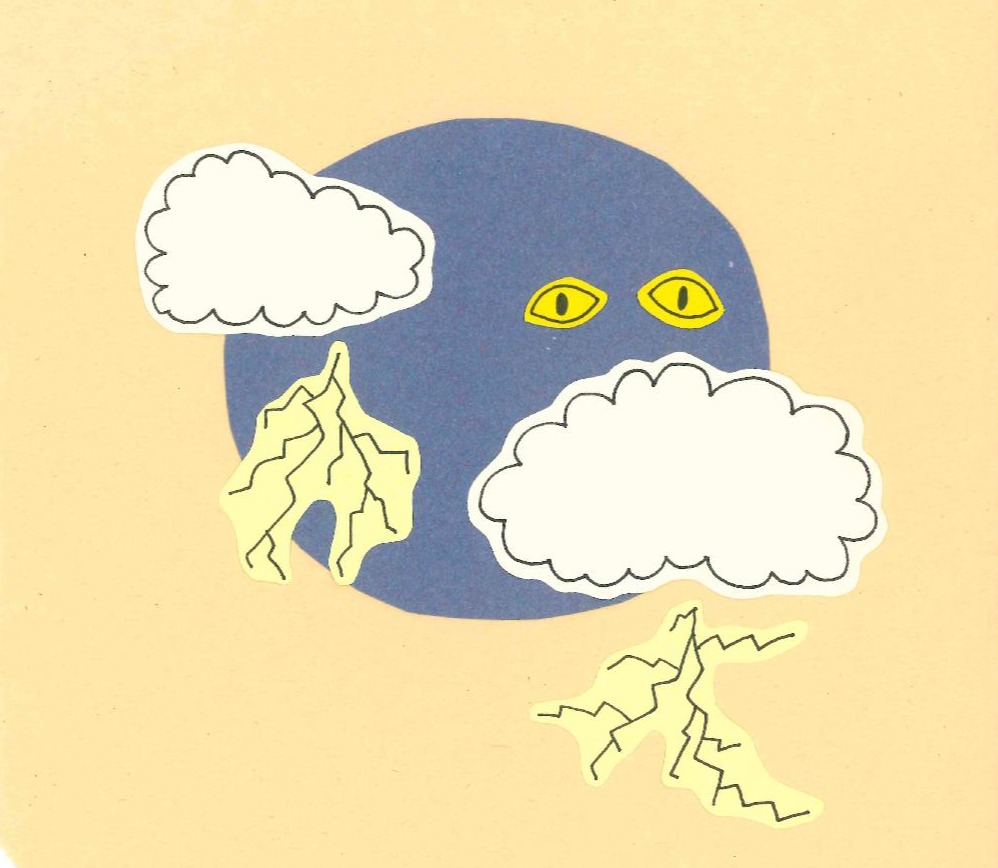 For a historian who has made every effort to avoid studying the early history modules, Prime Video’s Vikings was perhaps a surprising viewing choice. Although the show has a 93% rating on Rotten Tomatoes, I was also surprised at the number of people who were watching it and giving it glowing reviews; Nordic history, after all, has been done and redone in the arts. So what was it about the show that was attracting such a following? And why is film and television inspired by mythology often a guaranteed success for entertainment companies? Talking to others who had watched the show, their appreciation for it ranged from interest in the time period to because it was “f*cking sick”. The general consensus, however, was a sense of awe for the pagan mythologies that have survived Christianity to trickle down into the western imagination for generations.

It occurred to me that I was living in the answer. As always, and even more importantly during these unprecedented times, film and television fulfils its escapist function. With our lives characterised by screens of every size, and operating within an oppressive cycle of sleep, work and eating, Vikings offers an unapologetically earthy alternative to the rigid monotony of online work. With 84% of the UK population residing in urban areas, earth is hard to come by; the wild, Romantic landscapes of Scandinavia featured in Vikings are therefore a welcome contrast to the concrete which saturates our views. Most of us have not left our localised radii of existence for almost a year, a situation which only our screens, acting as portals opening onto different places in the world, can remedy. Thank God for the creative industries: without them, the four walls which enclose us would be insurmountable.

The ‘classics’ to which the Norse myths belong – as much as they describe fundamentally alien notions of power, justice and morality – are also about familiarity. The differentiated cast of characters that they feature, replete with flaws, feel comfortable, almost like the powerful protagonists of proto-sitcoms; ‘modern takes’ and ‘revisitations’ revel in locating these archaic characters in inherently modern situations in order to provoke a predictably exaggerated response from them. The recycled tropes that characterise American sitcoms in particular – the fake tan gag in both Friends and The Big Bang Theory, as well as the well-trodden ‘visit to the hospital’, and the ‘drunken marriage’ – are not just lazy writing; they put the amplified idiosyncrasies of their characters on full display in the most fertile environments. Norse mythology – with its colourful spate of figures resembling the versed clichés of television – is a potential source bank of caricatures, which a contrasted modern setting can bring out to the max.

Modern taste has its own mark to leave on the classics in return: the ‘underdog’ trope. Ragnarok – a Norwegian fantasy series focusing on the tense relationship between 21st century versions of Thor and Loki – directs much of the audience’s attention to the clumsy antics of the former’s teenage struggle with his superhuman powers as he tries to navigate the awkward space and growing pains between human and superhuman, as well as child and adult. The series scores bonus points for taking place in a high school, the historical breeding ground of exclusive cliques; whilst Loki excels in this environment, Thor is cast as the ‘quiet kid’ who befriends the school outcast. Vikings, set in the overlap between the 8th and 9th centuries, allows its protagonist – Ragnar Lothbrok – to operate effortlessly in his natural environment, with all its concomitant peculiarities. Fearless, cunning and ambitious, he expands to dominate his homeland until, hungry for more, he embarks on an expedition to England, as a result of which the Vikings’ infamously ruthless reputation is secured for posterity.

The popularity of Vikings is in large part due to Ragnar, who ticks off just about every Viking stereotype in the popular imagination. Amid noisy debates about the glaring incompetence of politicians in response to the worst public health crisis of the 21st century, Ragnar’s character emanates confidence, intelligence and skill, qualities demonstrated in his deftness in the power play of politics and constant ‘one-upping’ of his rivals. The fascination of modern audiences with Ragnar is above all a fascination with bygone styles of leadership. In the 21st century, Prime Ministers and Presidents are met with derision, rather than awe; they are immortalised not through sagas and myths, but scathing political cartoons. Today, Ragnar’s violent rhetoric might be mercilessly picked apart by the traditional media and Twitter users alike – but set in its impressive landscape of fur capes, braids and axes, it both rallies and terrifies; Ragnar’s ascension to the pantheon of Norse heroes becomes all but an inevitability.

In the 21st century, the warrior cultures promoted by mythology have not disappeared but been tamed to fit in the virtual realm. Video games such as Assassin’s Creed: Valhalla and God of War offer the possibility to revisit strongpoints of traditional masculinity rooted in a mythologised Nordic past. Both these and Vikings ultimately offer a cathartic experience: immersion can provide release from the pressures of everyday life, and the opportunity to vent pent-up frustration. Of course, there is an argument to be made for a voyeuristic psychology. Vikings has its (predictably) fair share of violence, peppered with the occasional ‘blood eagle’ execution; video games situate the player among the blood and gore, giving them the power to kill at will. Fans of either, however, do not psychoanalyse their immersive experiences; to them, such screen-based entertainment is simply a deliverance from the here and now.

Given Hollywood’s penchant for blockbuster, it comes as no surprise that the fatalist, end-of-world storylines of the Norse myths have been catnip for Marvel, with its favourite theme of overcoming significant odds and mighty foe to ultimately save the universe. The inclusion of Thor in the Avengers – the guardians of our world in the MCU – is an amusing nod to one of the original functions of the Norse gods: to act as intermediaries between the people and greater, arbitrary destructive forces. The pointedly named Thor: Ragnarok film pits Thor against his half-sister Hela, the Asgardian goddess of death, providing slick action scenes as well as a dip into the Spartan family dynamics of the gods. Family and death: Norse mythology captures primary human preoccupations, with its resulting stories persistently inspiring popular culture.

Historians and classicists often conclude explanations for the enduring hold of pagan mythology with grand, sweeping statements about the timelessness of their characters and the inherently human substance that we share with them. The reverse, however, is also true; they are just as fascinating because they resemble us, yet are fundamentally different, separated by years of cultural change. With the new Loki series recently announced by Disney+, we can only wait and see where the Nordic inheritance takes the future of entertainment, and how the screens adapt it in return. 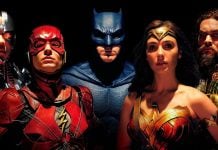 The Common DNA of the Snyder Cut and First Cow 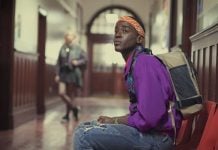 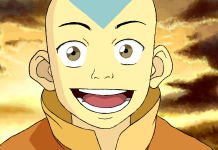 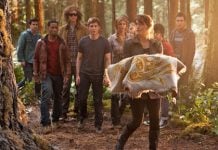 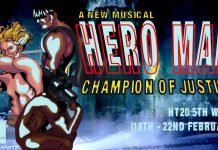