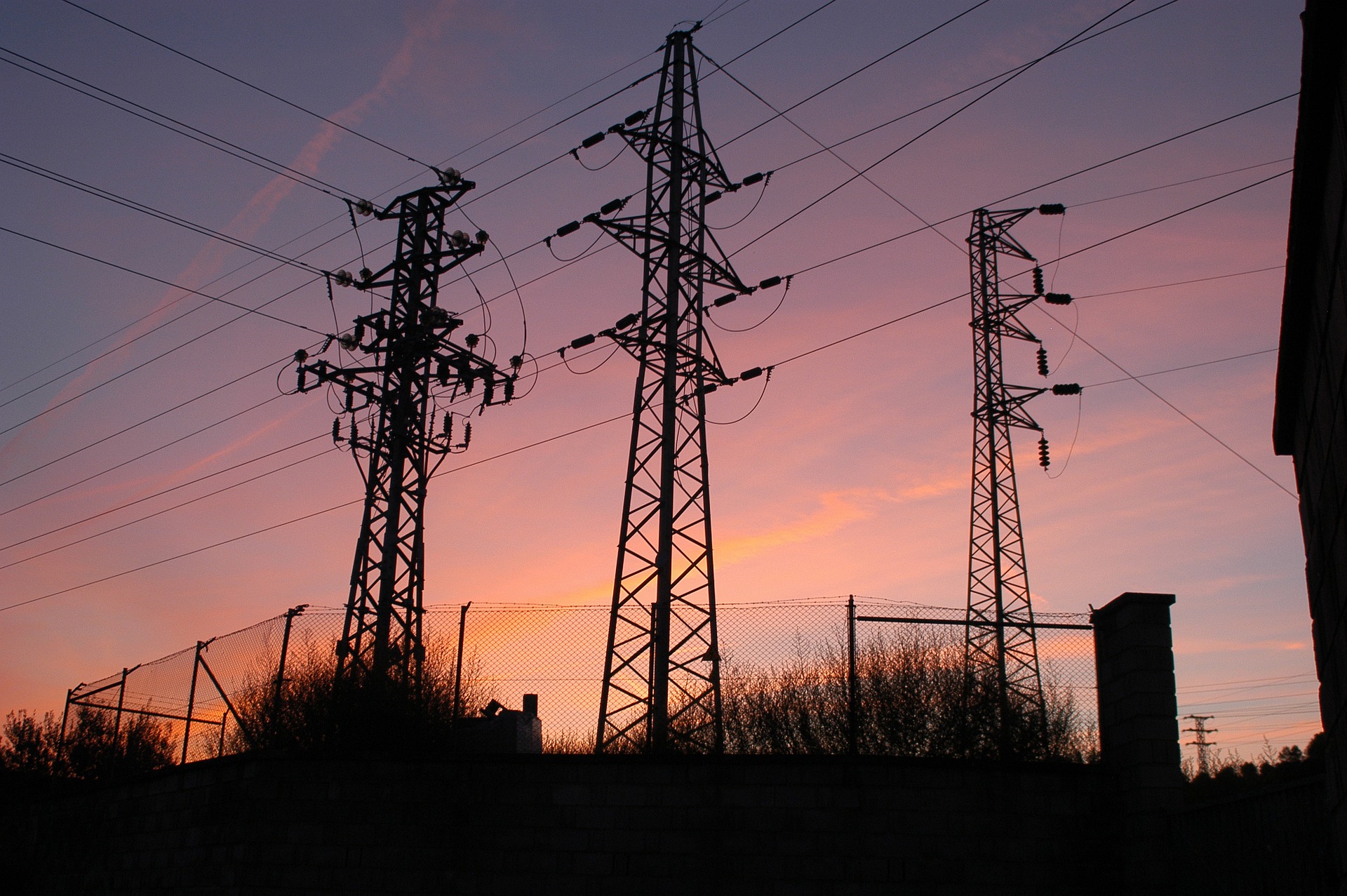 Earlier this month, US Congressional representatives Cori Bush and Jamaal Bowman introduced a congressional resolution1 calling for the transformation of the United States’ largely private electricity and gas system into that of a publicly owned and governed network. Whilst such a bill poses little chance of passing the Democratic Senate it represents a guiding vision to a Green New Deal extolled by congressional members within the left of the American Democratic party.

The resolution succinctly began with the summary of its intent and rationale to:

“Express that the United States must establish electricity as a basic human right and public good, and eradicate the reliance on monopolized, profit-driven utility corporations and providers and the flawed regulatory regime that has failed to regulate these utilities in the public interest.”

This renewed call for the public ownership and operation of the electricity network is motivated by the United States’ increasingly untenable legacy of decaying infrastructure and continuous deferral of network investment, whilst regimes of private value extraction at the expense of public coffers run rampant. The logic follows that with the public ownership of the network, the surplus capital originally being delivered to shareholders could now be used to reinvest in the energy infrastructure required for net-zero and further develop societal outcomes.

Calls for this radical approach to an energy system transition can be observed in the white paper2 released in 2019 across the pond by the Labour Party, outlining the party’s plan for publicly owned energy networks. The evidence for such an approach may also be increasingly compelling; with it coming at a moment when the UK’s energy sector is decried to be central to decarbonisation3, yet Ofgem4 reports how our energy networks are contradictorily underequipped to respond to the task at hand. In fact, an estimated £35 billion worth of up-front capital is estimated4 to be required to realise a clean grid by 2030. Simultaneously, Citizens Advice5 in 2019 decried the ‘eye-watering’ high profit margins at the expense of households with the UK’s privately-operated distribution network operators making an estimated £7.5 billion in unjustified profits over the past 8-year period. What is more, this failure to invest appropriately in the infrastructure required to modernise the grid and reduce renewable energy bottlenecks comes at a time when British customers have reportedly ‘overpaid for electricity for years’6.

In sum, no matter how convincing the numbers are, the Labour Party’s manifesto to ‘Bring Energy Home’ and this short 12-page resolution have and will ultimately fail to galvanise change given the contemporary political landscape. They should however be understood as expressions of the silent battle at play between antagonistic narratives for different energy transition pathways in the West today; the clashing views of energy as both a fundamental human resource and as a basic unit of capital accumulation for a growth economy.