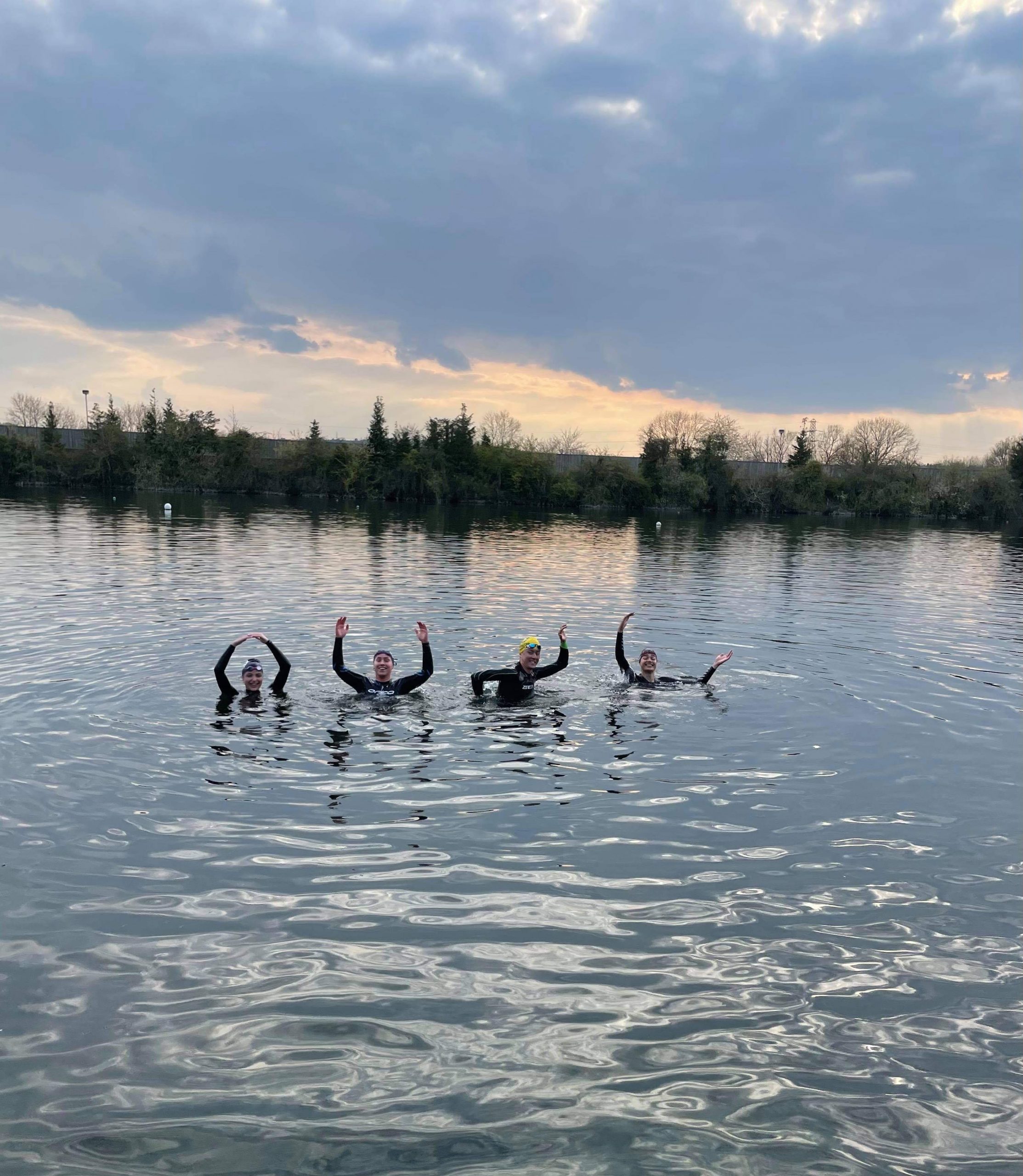 This summer will see the return of the Varsity Channel Relay race for the first time in 5 years. After a postponement last year owing to Coronavirus, and a failure in 2018 for Cambridge to field a team, one of the most gruelling varsity competitions is hoping to be back with a bang. This year is even more important as, in memory of Nick Thomas, who co-founded the relay and was an endless source of support to OUSC (Oxford University Swimming Club), the relay team will be raising money for Cancer Research UK, a charity close to OUSC’s and Nick’s family’s hearts. 50% of all funds raised will go to Cancer Research UK. Should you wish to donate, visit the fundraiser’s JustGiving page.

This is the team’s 12th time taking on Cambridge, after the race was postponed last year. Oxford are the current reigning champions after a victory by half an hour in 2016, and currently lead the head to head 6-3, with two draws between the two teams (two minutes are allowed between the two sides in order for the race to be declared a draw). The Oxford team is made up of 6 swimmers, 3 men and 3 women, who will race their Cambridge counterparts across the Channel from Dover to Calais. This is an approximate distance of 22 miles and will take the teams between 8 and 12 hours to complete. Tides need to be taken into account and most swimmers tackle a sort of S-shaped course. The principle is quite simple: each team will swim in a relay with only one swimmer in the water at any one time. The swimmers will be following a piloted boat for the whole route and those who are not in the water will be cheering avidly from deck. Each swimmer will swim for an hour and then they will rotate around the team, with the first team to reach France crowned the winners.

The Cross Channel Relay Competition was founded in 1998 by Nick Thomas and Martin Davies and has been running biannually ever since. The Varsity Channel Relay Race between Oxford and Cambridge Universities in 1998 was a roaring success and has become a mainstay in the varsity calendar. This event is the only university swimming race across the Channel and has generated publicity worldwide. The race has been featured in countless publications from The Times all the way to Australian national radio. It has also received extensive features in both Universities’ student media and in the Swimming Times, a national swimming publication.

If dealing with the unpredictable weather and the huge distance being swum was not already difficult enough, wetsuits are not allowed, so the only protection from the waves (not to mention the jellyfish) will be a swimming costume, a cap, a pair of goggles. As I am sure many people will have jumped into the Channel or the North Sea before, you will know how cold it can be and this will be no different. The team have been preparing by swimming in Queenford Lake and Port Meadow as they try and acclimatise for the temperatures of 15 degrees that they will experience during the swim; with a normal ‘cold’ swimming pool being around 27 degrees, it really will be a tough challenge for those taking part.

The Oxford 2018 team swam the Channel and despite not having a Cambridge team to race against, they were the 4th fastest Channel relay crossing out of 120 that year. Cherwell spoke to some of the swimmers from that 2018 Oxford team to ask about what the biggest challenges are for those who are undertaking such a huge task. Victoria Lackey said of her race in 2018: “I thought the hardest part was swimming in the dark. It’s difficult to prepare for that element.” Meanwhile, Lauren Burton told Cherwell: “for me, the most difficult part was psyching myself to jump off the boat for the first time into the utter unknown (not helped by the dark!). I also didn’t like the uncertainty of the swim and not knowing when we would get the all clear for the swim to go ahead.”

On behalf of everyone at Cherwell, we wish the team all the best in their final preparations before the race in June and hope that they will be able to beat the old foe in such a difficult and gruelling event.

To help the team in their race and support Cancer Research UK, in memory of Nick Thomas, donate to the JustGiving Page at: 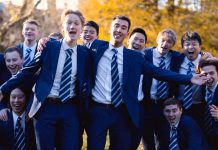 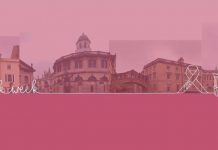 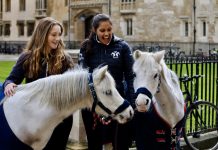 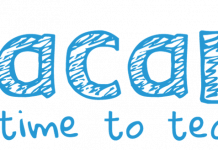