Jill Cushen reports on the debate around Our World in Data's representation of Israel's vaccination program. 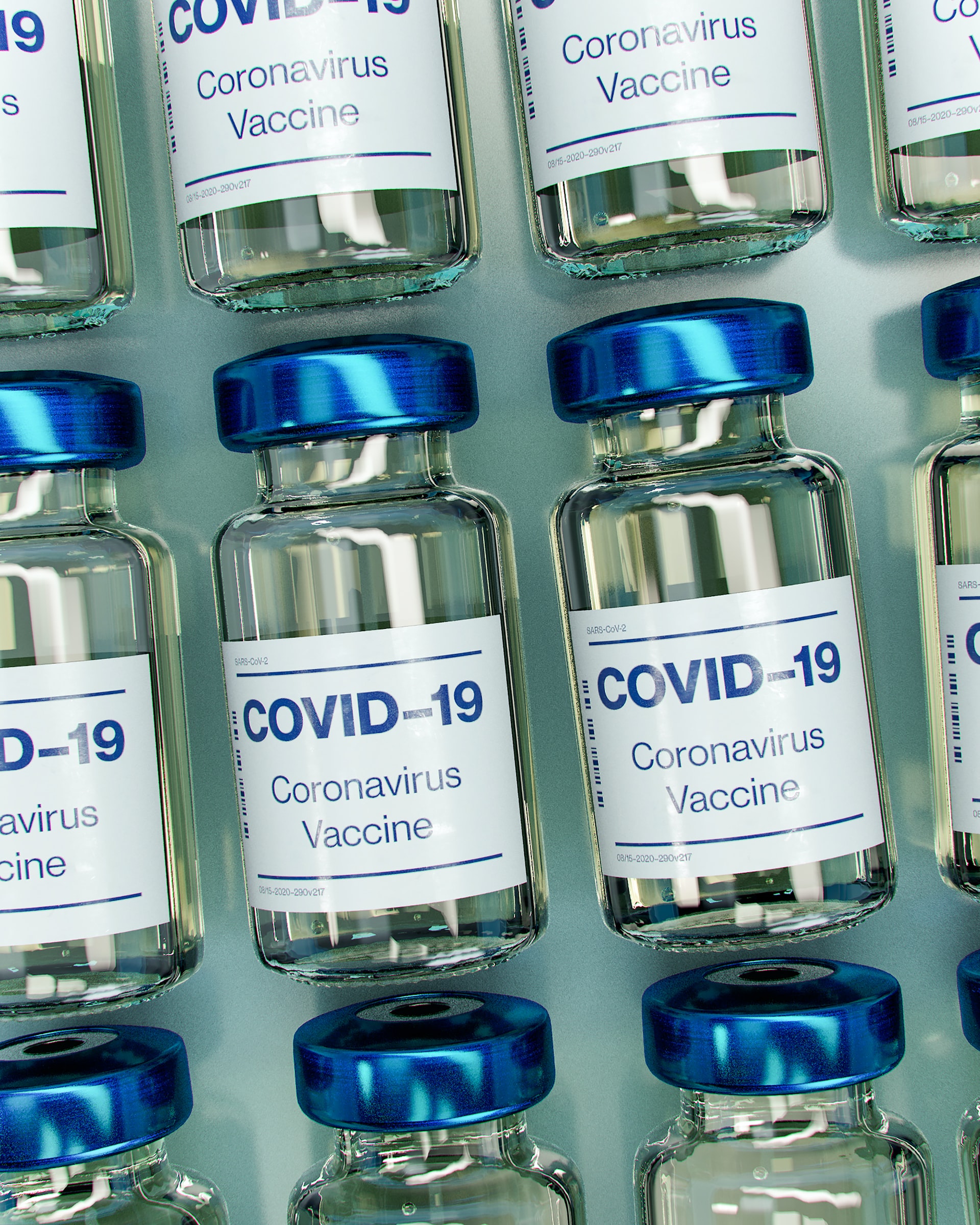 The University of Oxford has been criticised for its tracking of Israel’s coronavirus vaccine delivery numbers on Our World in Data, a scientific online publication affiliated with the University.

In an open letter signed by organisations, rights groups accused Oxford University of using “politicised” numbers and “misleading” figures as well as “celebrating” what they describe as “one of the oldest regimes of military occupation.” The number of vaccinated people published on the website does not include Palestinians.

Our World in Data is an online research and database which aims to make the knowledge of the world’s largest problems accessible and understandable. The website tracks international covid-19 cases, deaths and vaccination doses. The open letter acknowledged its status as a “leading tool for tracking vaccination delivery.”

The open letter has been signed by groups such as Amnesty International, Physicians for Human Rights Israel and a coalition of Palestinian human rights groups. Citing the Fourth Geneva Convention, 19 NGOs said that the 4.5 million Palestinians living under Israel’s military occupation should be included in the figures. The letter’s signatories have called for the site “to accurately include all Israelis and Palestinians living under Israeli control as a denominator when calculating Israel’s percentage of vaccination coverage”.

On their website, Our World in Data notes that “Israel has conducted the fastest campaign to vaccinate its population against COVID-19 so far”. Over 10 million vaccine doses have been administered in Israel according to the World Health Organisation.

However, in the open letter, rights groups said: “it omits the fact that, as an occupying power, Israel has failed to fulfill its obligation under the Fourth Geneva Convention to provide vaccines to all 4.5 million Palestinians living under its military occupation, as affirmed by leading Palestinian, Israeli and international health and human rights organizations.”

The letter also reads: “With the ongoing devastating effects of the coronavirus pandemic and the impending hope for a better future in sight, it is more crucial than ever for scientists and policy makers to accurately track and follow vaccination coverage.”

United Nations experts quoted in the letter stated: “International human rights law, which applies in full to the occupied Palestinian territory, stipulates that everyone enjoys the right to ‘the highest attainable standard of physical and mental health’. The denial of an equal access to health care, such as on the basis of ethnicity or race, is discriminatory and unlawful.”

In a written response shared with The Independent, Our World in Data said it agreed with the concerns of the signatories of the letter but declined to change its way of tracking the rollout.

A spokesperson from Oxford University told Cherwell: “The international COVID-19 vaccination dataset is designed to help with understanding how the pandemic is evolving worldwide. The data is drawn from the most recent official numbers from governments and health ministries worldwide up to the previous day. This follows the approach of other international organisations monitoring the epidemic, including the World Health Organization (WHO) and Johns Hopkins University.”

They added: “Figures for Palestine and Israel are shown separately, as they are reported separately by the Government of Israel and the Palestinian Ministry of Health. Again, this follows the approach of other international organisations monitoring the epidemic.”

Our World in Data has been contacted for comment.