In the wake of the OCJC Report, Matilda Gettins argues against the monetary relationship between Oxford University and fossil fuel companies. 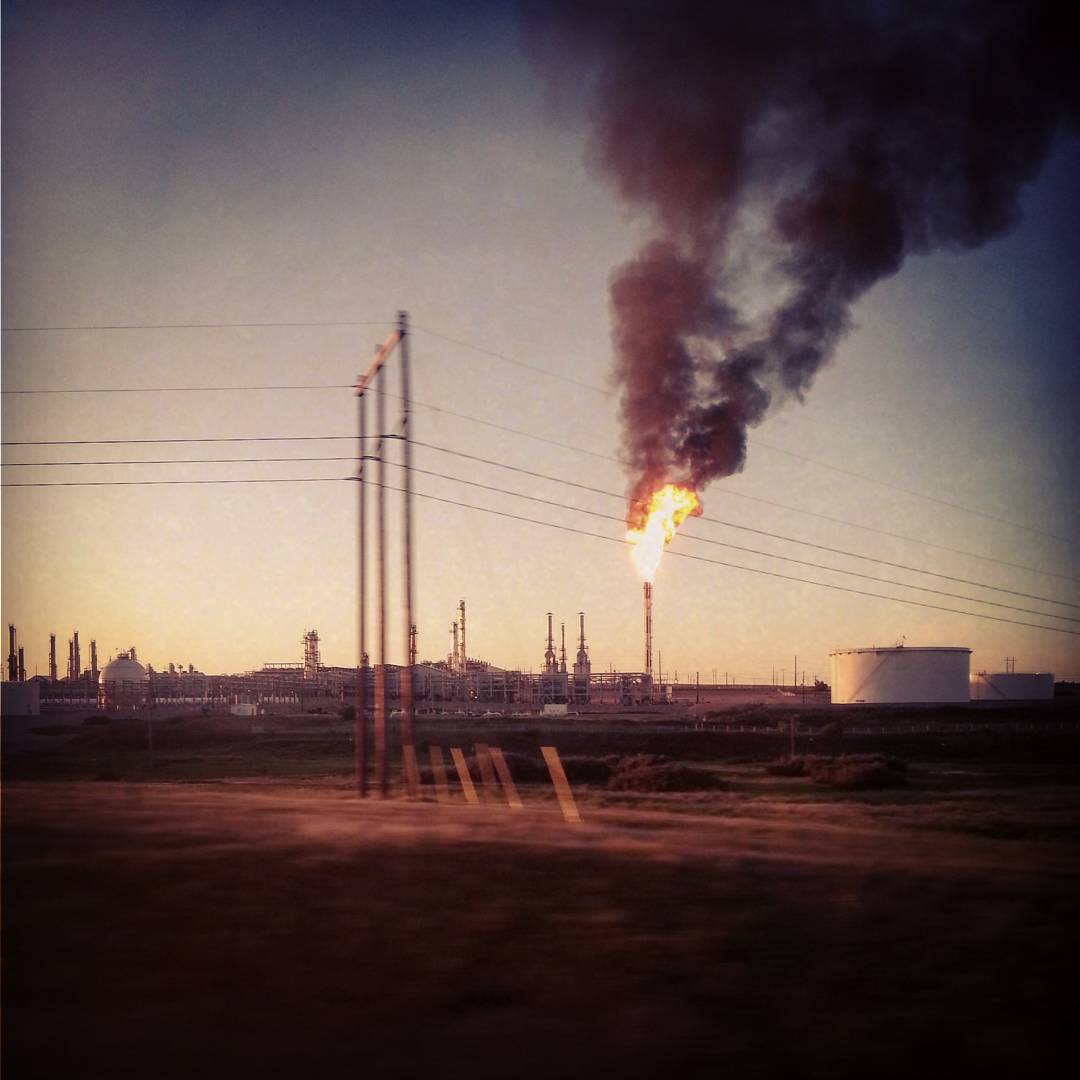 Tobacco is the cause of millions of deaths each year. The University of Oxford does not accept any gifts from the tobacco industry due to these detrimental effects of public health. The University does, however, accept donations from fossil fuel companies. This is incredibly hypocritical, given that fossil fuel companies actively and knowingly exacerbate the climate crisis, the greatest threat to global health of this century. In less than 10 years, the climate crisis will cause an additional 250 000 deaths per year, according to the World Health Organisation (WHO). Over a third of these will be due to childhood undernutrition. If the university wishes to remain at all consistent, it must stop accepting funding from fossil fuel companies.

From 2015 onwards, Oxford has received at least £8.2 million in research grants, and at least £3.7 million in donations from fossil fuel companies. These findings were revealed on April 20th by the student-led Oxford Climate Justice Campaign (OCJC) in the report ‘Money, People, Reputation: Oxford’s ties with the Fossil Fuel Industry’.

Naturally, not all connections between the University and the private sector are inherently bad. The Oxford AstraZeneca vaccine is a joint venture which is having a massive positive impact on public health. It is a perfect example of the university using its research capacity to fulfill its vision of “[benefitting] society on a local, regional, national and global scale”.

The fossil fuel industry, however, has no interest in improving public health, nor in benefitting society in general. On the contrary; fossil-fuel caused air pollution causes millions of deaths each year – 8.7 million deaths in 2018 alone – despite the industry having known about these effects for over 50 years.

Fossil fuel companies knowingly perpetuate the climate crisis, which the WHO describes as “the greatest threat to global health in the 21st century”. The climate crisis amplifies the number of urban heat waves and water supply issues, increases the geographic range of vector-borne diseases such as malaria, and increases the frequency and intensity of drought at a regional and global scale. It has disproportionate and violent impacts on those already discriminated against most, including people in the global south and indigenous peoples.

The University is not unaware of these effects. When passing its partial divestment resolution in April 2020, it admitted that the “growing threat of climate change to society and the environment” required that “drastic actions” be taken if the University wished to be “part of the climate crisis solution”. The Oxford Martin School even hosts a council on planetary health, which is dedicated to understanding the links between environmental factors and human health.

The University of Oxford has written guidelines on how to treat funding and donations it receives. It should not accept funding deemed “unethical” or which might “seriously harm the reputation of the collegiate University”. The climate crisis’ disproportionate effects on already disadvantaged groups, and the exploitative manner in which many fossil fuel companies operate, are sufficient grounds for denouncing the fossil fuel industry as “unethical”. Climate justice already provides sufficient grounds for rejecting funding from fossil fuels.

Back in 2013, Guardian author Monbiot queried what the “ethical difference between taking tobacco money for cancer research and taking fossil fuel money for energy research” is. He lamented how none of the numerous academics he asked “were prepared even to attempt an answer”. This silence marks a simple, but inconvenient truth: there is no substantial difference.