EXCLUSIVE: Jeremy Corbyn, Jackie Weaver and more to speak at the Oxford Union 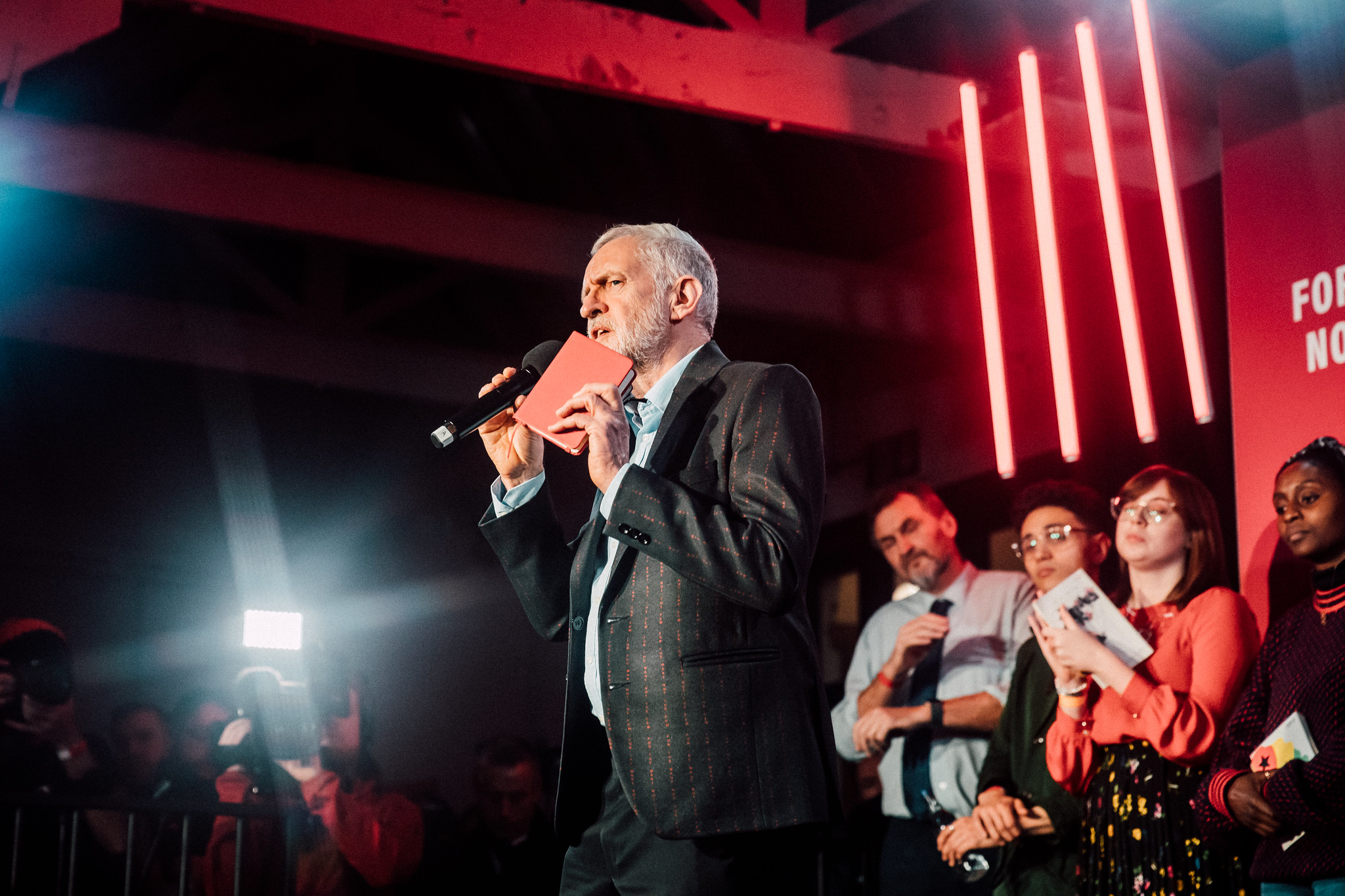 Jeremy Corbyn, Jackie Weaver, and Jed Mercurio will be amongst the line-up of this term’s speakers at The Oxford Union, alongside other speakers including designer Diane Von Furstenberg, former Liberal Democrat leader Sir Vince Cable, and Alayo Akinkugbe, founder of @ABlackHistoryOfArt. Events will take place online until the 17th May when the Union hopes to organise some socially distanced in-person speaker events.

Corbyn is the former leader of the Labour party and was temporarily suspended after stating that he believed the issue of antisemitism in the party had been “dramatically overstated,” although he has since been reinstated to a role as an independent MP. Jackie Weaver made headlines after her appearance in the viral Handforth Parish Council Zoom meeting, during which she kicked off one of the councillors and was told to “read the standing orders.”

The Union will also be hosting a range of panel events, including ‘This House Would Abolish the Monarchy,’ which will feature, amongst others, British Military Commander Lieutenant General Arundell David Leakey alongside curator Anne Pasternack. Other panels include ‘This House Believes Veganism is the Only Ethical Choice,’ ‘This House Believes We Must Urgently Rewrite History,’ and ‘This House Believes the European Project is Doomed to Fail.’

Adam Roble, President of the Oxford Union, told Cherwell: “It has been an absolute honour to work on this term-card, and I hope members will find that there is something for everyone in it. Being the first black President of the 21st century coupled with being an access member of the Union, accessibility and the ensuring of a welcoming yet relevant space for absolutely all of its members is at the core of what has driven the nature of this termcard. This is something that will always be one of my highest priorities.

“When I ran I made several pledges to the members, from holding a review into the Union’s diversity to hosting a varied range of socials. Ultimately actions speak volume and I hope this termcard demonstrates a Union that hosts the conversations that matter, and yet ignites independent thought across the membership.”

“After a busy term of eight debates, several speakers events a week and a hugely exciting calendar of more social events than ever before, I hope that we will all be able to look back in 8th week on this term with pride. I hope that we will all see a Union getting closer to what it ought to be. A place for debate, inclusion, and crucially joy. A huge thank you to the committee for building this termcard. I wouldn’t have been able to do it without you all.”